UK weather forecast: Snow set to pummel freezing UK within the next 48 hours 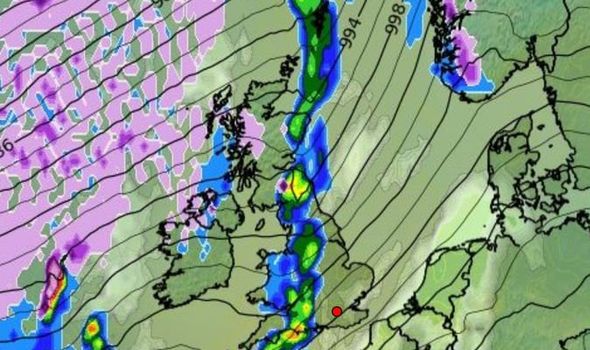 This is in addition to strong gales and head downpours with snow expected in Scotland and the north of England. Central Scotland will drop below freezing as we head into next week. Jo Farrow, a forecaster at Netweather.tv, said: "Various low centres develop near to Iceland and southern Greenland, throwing frontal rain and colder air down over the UK on Sunday.

"A secondary low develops during Monday heading out into the North Sea for the start of Tuesday and this has had some interest.

"Next week really will be quite different; windy, unsettled, rain or hill snow on showers whizzing in from the west."

Monday is expected to bring unsettled conditions with strong wind and rain across the UK.

Later in the week, heavy rain will hit the rest of the country with snow across northern areas.

READ MORE: UK weather warning: UK to be hit by DELUGE of snow - maps and forecast 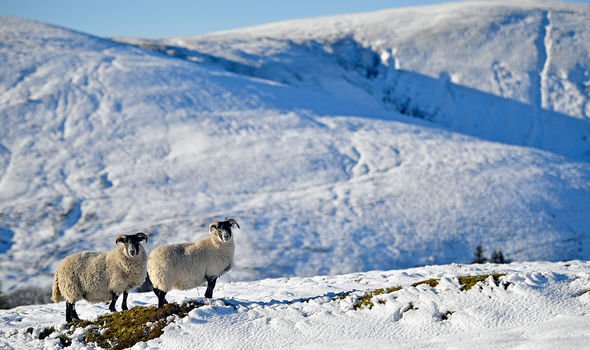 Scotland as well as northern England are likely to be hit by snow (Image: GETTY)

Winds will reduce the chances of frost and fog as the weather stays cold to mild.

There are currently no Met Office weather warnings in place for the next week.

Met Office Meteorologist Helen Roberts explained: “We start the day on Sunday with a good deal of cloud across the UK and then we start to see this cold front pushing in from the Atlantic bringing a spell of rain for many of us.”

“This might be after dark for those in the southeast. 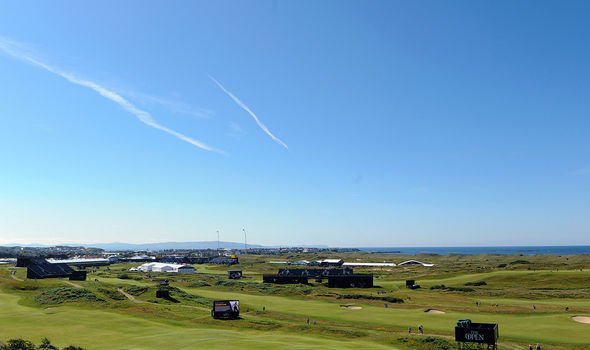 Northern Ireland is forecast to have more sun on Sunday (Image: GETTY)

Ms Roberts continued: “Most of us away from those areas will see some rain for a time and then it's hands colder but also brighter once that rain clears through.

Northern Ireland's getting away with a very decent day plenty of sunshine on offer here.

“Scotland also seeing some brighter conditions following the clearance of that rain but here we're more likely to see some showers pushing through.”

Into Monday, England and Wales are forecast to be a little above freezing.