The Buffalo Bills were trailing the Los Angeles Chargers when Davis failed to emerge from the locker room for the second half.

According to reports in the US, Davis got changed and immediately left the stadium.

"It's just completely disrespectful to his team-mates. He didn't say nothing to nobody.

"You know as much as I know, I found out in the second half going into the game.

"Coming out they said he's not coming out, he's retired."

Davis' post said he "meant no disrespect to his team-mates" claiming that Sunday's game made him realise he was no longer able to physically compete in the NFL. 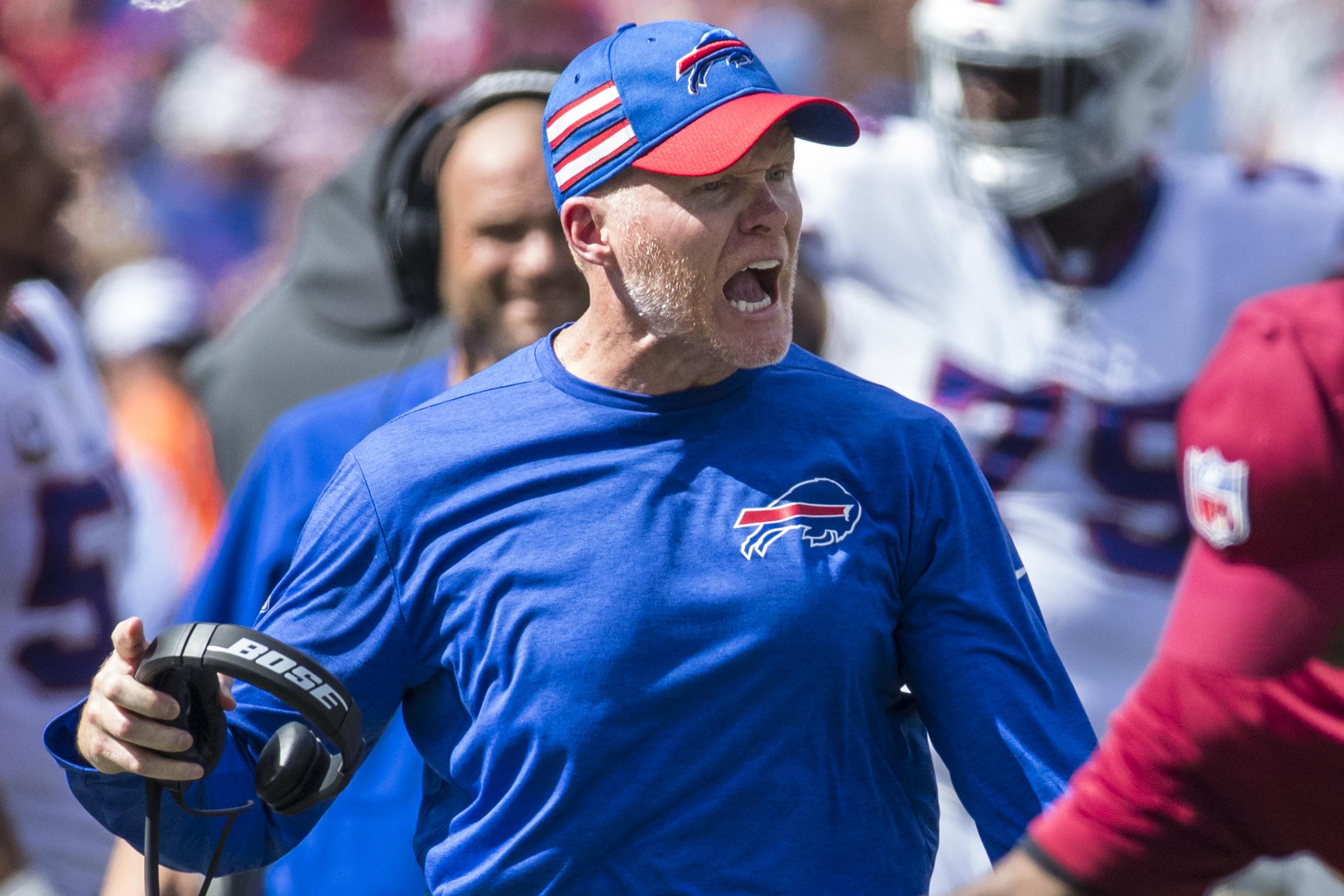 Bills coach Sean McDermott was clearly shocked by the decision

Davis is a 10-year NFL veteran who has twice been named to the Pro Bowl.

The 30-year-old, who has also played for the Miami Dolphins and Indianapolis Colts, signed a $5million contract with the Bills this summer.

There has been no official word from the Bills if he quit on the team just for this game or the rest of his career.

Buffalo head coach Sean McDermott said: "He pulled himself from the game. 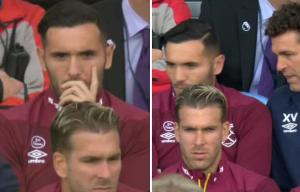 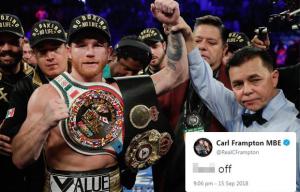 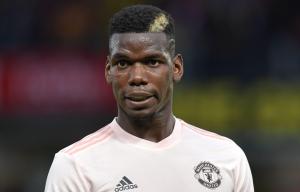 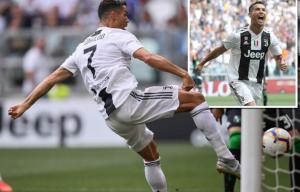 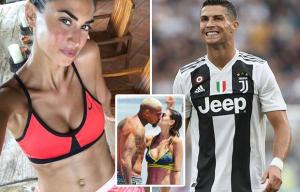 "He communicated to use that he was done.

"When I get back in here, we’ll continue to communicate what exactly is going on there and we’ll go from there.

"I wish I had a better answer for you right now, but I’m just being upfront with you. We just got in and just met."

The Bills mounted something of a comeback, but went on to lose to the Chargers 31-20.

Kike Setien: Griezmann played a great match, understood Messi well, scored a great goal. We changed something
Barca President on the Real Madrid match: VAR always favours one team. I have an unpleasant feeling
Faty scored the 9,000 th goal in the history of Barcelona
Griezmann scored in La Liga for the first time since February with a pass from Messi
Suarez came out on the 3rd place in the list of the best Barca Goalscorers in history
Guardiola lost 3 away games in a row in the League for the first time in his career
About Lautaro Marotta: He has not shown the slightest desire to leave
Source https://www.thesun.co.uk/sport/7273507/vontae-davis-retire-half-time-buffalo-bills-nfl-los-angeles-chargers/

Bodies of a woman, 22, and a NJ resident, 23, found floating 50 feet apart in New York’s Hudson River on Fourth of July

Costa Coffee is giving away FREE hot drinks as it prepares to reopen 2,000 shops by the end of July

Huge 218ft tall Victorian folly with 330 steps to the top and own swimming pool on sale for £2.5million

Government adviser tells pub landlords to stop serving indoors and warns 27,000 could die if UK is hit with second wave

Harry Potter-mad mum creates a Hogwarts shrine in her house complete with wands, a sorting hat & even a baby mandrake

Boris Johnson pledges £1.6BILLION to save live music venues and theatres from closure

How TikTok’s 800million users kept the planet smiling during lockdown

Overweight Brits are twice as likely to be killed by coronavirus, NHS boss warns

Guardiola explains what Man City must do next after Southampton defeat

‘Ghislaine Maxwell sobbed ‘how could this happen?’ as she appeared in court says Jeffery Epstein victim Virginia Roberts