WEST HAM have a new manager, a number of new players, a new identity and a new system.

Progress is going to take time — but there are already signs it’s coming together. 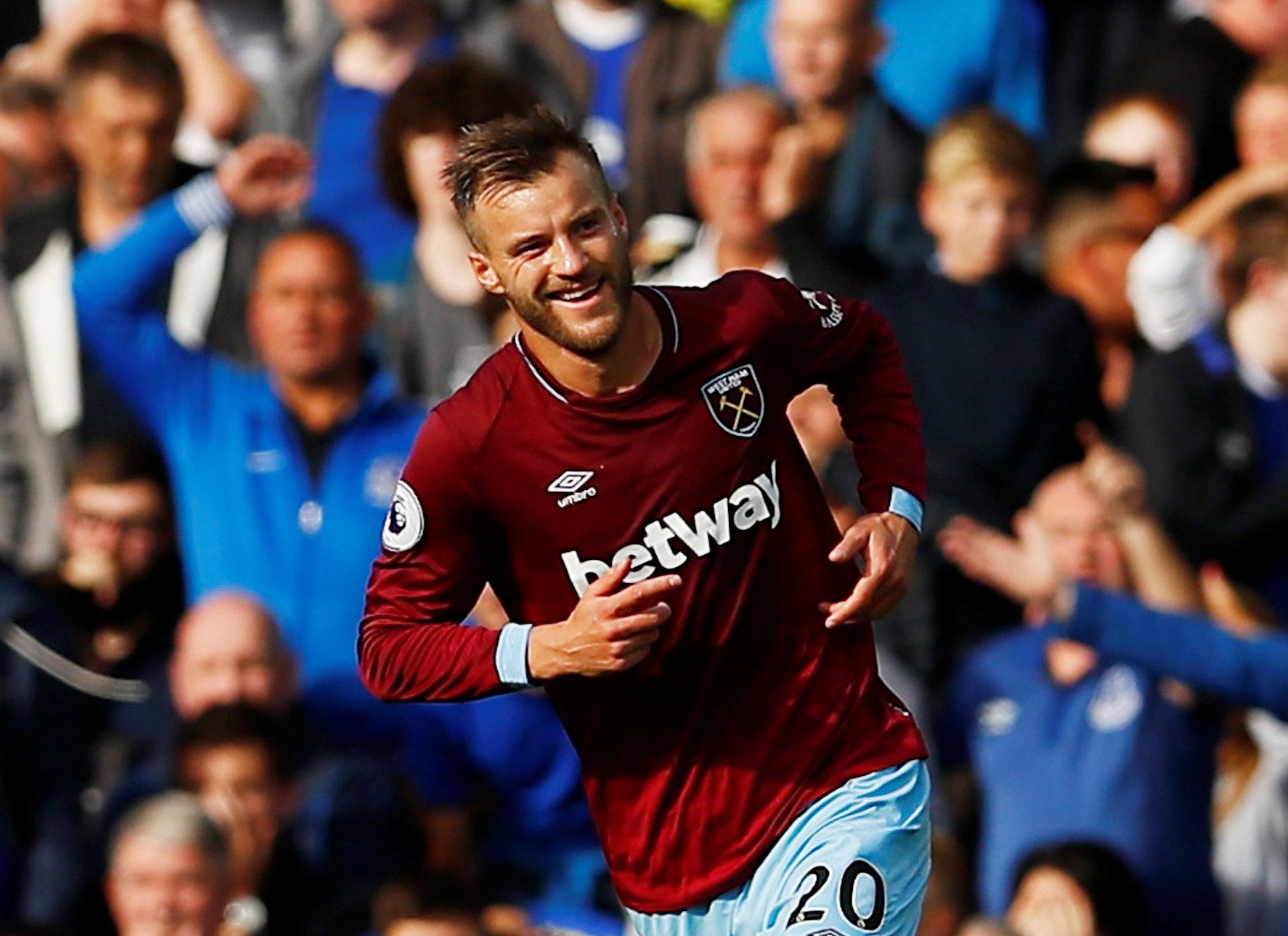 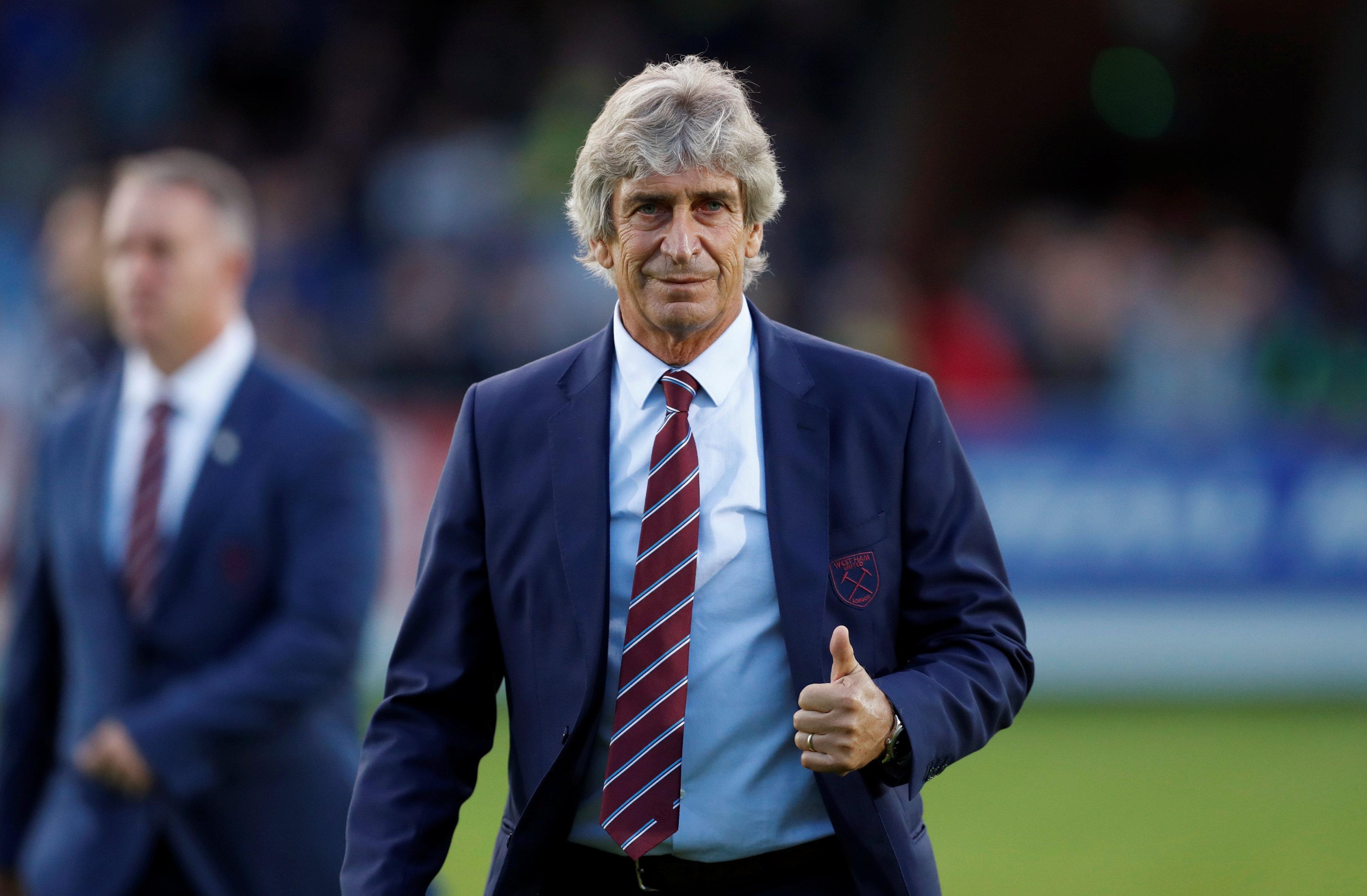 I think they will finish comfortably safe, and felt that before their win.

The key to the victory against Everton was having numbers in attack AND defence and being more organised.

When they lost to Wolves, full-backs Ryan Fredericks and Aaron Cresswell were asked to play far too high.

So when Wolves won it back there was so much space in behind on the wings. And that was where Adama Traore’s winner came from. 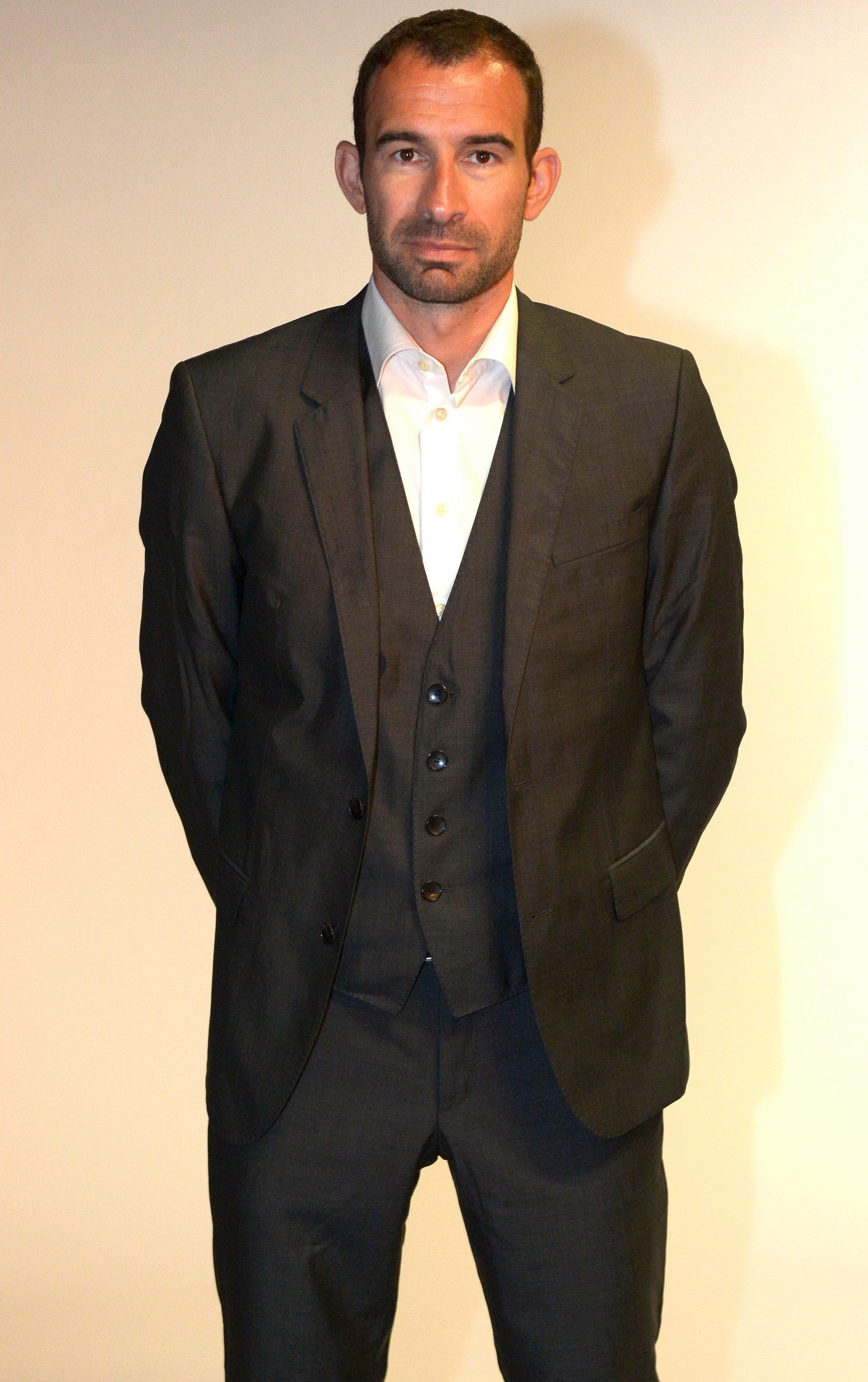 Against the Toffees, Pablo Zabaleta and Arthur Masuaku were not as high and made better decisions on when to attack.

That is not being critical of the full-backs in previous games, as boss Manuel Pellegrini is trying to get his width from them.

But at Goodison they played more like a 4-1-4-1, had more numbers defensively most of the time and let Marko Arnautovic, Felipe Anderson and Andriy Yarmolenko do the attacking.

The idea is that you defend with five, attack with five.

For West Ham’s second goal because Zabaleta hadn’t pushed too high, Yarmolenko didn’t have to get back and cover him — and the ball then fell to the Ukrainian to find the net.

Previously the forward-thinking players had to cover defenders.

Now the Hammers are off the mark they will be a threat to any side going forward.

In the Premier League we are all so quick to jump on teams losing a few games. But it takes time for managers and players to settle and they had so many new players.

Something else to note from the weekend was when I saw Watford take on Man Utd.

Ok, they lost, but they’ve had such a good start and I think it’s down to them forming great partnerships as much as anything else. 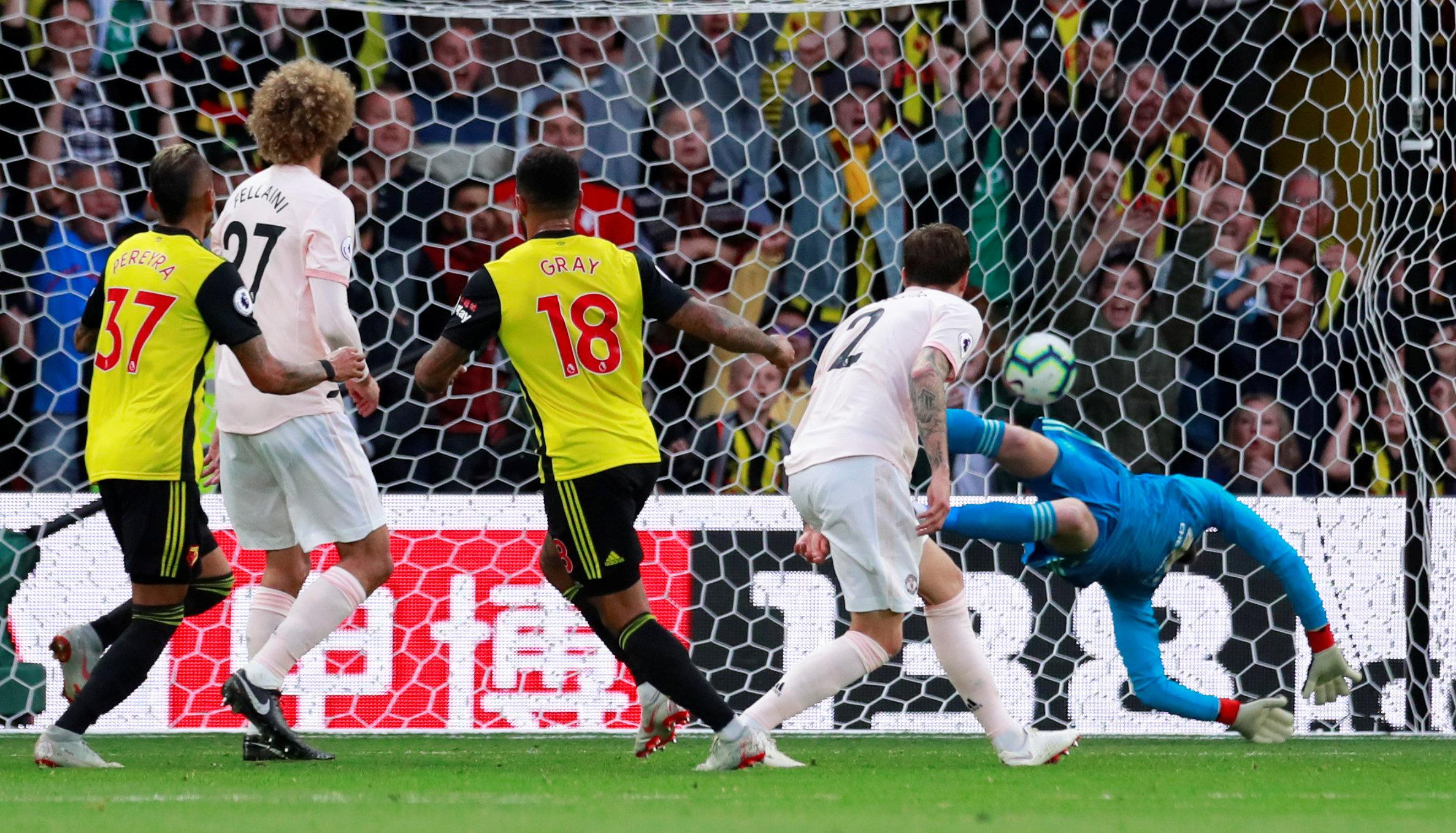 Doing their warm-ups they would do a passing sequence between groups of players who will play together during games, right-back with right winger central midfielders together.

Even though it’s just the warm up, you imagine they are doing that all week.

And the work is paying off. Holebas and Jaanmat as full-backs work with Hughes and Pereira who are inverted wingers.

The widemen create space for the full-backs to fly forward and then cover for them.

Deeney and Gray up front work as a pair - one drops deep and ones goes behind. Also at centre-back, one drops and one attacks the ball.

No wonder they’ve kept the same team every game with five games and one loss.

Their start is down to common sense and hard work

UEFA postponed the introduction of var in the group stage of the Europa League until the 2021/22 season
Mourinho on the match with Bournemouth: Everyone knows that there was a penalty in favor of Tottenham. Everything
Pogba scored for Manchester United for the first time in the season
Schmeichel on Manchester United's penalty against Aston Villa: there was no Foul. VAR remains a laughing stock
Manchester United kicked 13 penalties in the Premier League season, repeating the tournament record
De Gea beat Schmeichel and set a Manchester United record for the number of matches among foreigners
Ruediger convinces Havertz to move to Chelsea. He did the same with Werner
Source https://www.thesun.co.uk/sport/football/7273468/west-ham-finally-working-danny-higginbotham/

Netflix or Hill? The standups streaming on rival service NextUp

Sicko ‘who found dead body cut off woman’s fingers, removed her tattoos with razor and stuffed naked body in a barrel’

Fernandes ignores warning after Solskjaer was told to "have a word"

Kelly Brooke shows off her famous curves in gold bikini

Cut £2,000 a year off your mortgage with these tips as thousands pay too much

Who was Raoul Moat and why did he go on the run?

The number of Covid-19 patients at your nearest hospital

Naya Rivera search is now a recovery mission: What’s the difference between a recovery and a rescue mission?

'The final nail in the coffin': Dismay over plans to axe 'crucial' bus route

Euro giants in talks with Liverpool over 'fantastic transformation'