Why is Cat crazy in Victorious?

NICKELODEON sitcom Victorious was one of the most popular shows on the channel throughout the early 2010s.

Cat Valentine was one of the show's funniest and most animated characters, sometimes so animated to the point that she didn't know if she was coming or going.

Why is Cat so crazy in Victorious?

Cat has a very big heart and is arguably the most loving and caring character on the show, but on the other hand she gets distracted easily and can be quite dim-witted.

We know that her brother suffered from mental health and her parents were not the most caring and affectionate people, which could explain Cat's erratic personality.

However, another reason could be that she is bipolar, as she does show traits associated with the disorder such as inflated self-esteem, being more talkative than usual and having racing thoughts.

Other reasons to explain Cat's animated nature could range from potential autism to suffering abuse from her unhinged brother.

Cat was played by Ariana Grande, who has gone on to be a very successful singer since her days on Nickelodeon.

After Victorious came to an end in 2013, she starred in a spin-off show with iCarly star Jenette McCurdy called Sam And Cat, which ended after just one series in 2014.

What was Victorious about?

Victorious revolves around aspiring singer Tori Vega, who attends a performing arts high school while getting into wacky situations virtually all the time.

Along the way, she meets her friends including Andre, a talented musician who becomes Tori's best friend at Hollywood Arts High School.

She also meets Cat, who she is also quite close with and socially-awkward Robbie who carries a puppet around called Rex, who actually has his own voice in the show.

Tori also meets Jade, a "mean girl" who sometimes gives Tori a hard time and can be described as her frenemy, along with her down-to-earth boyfriend Beck.

Why did Victorious get cancelled?

Victorious was cancelled before season four was due to begin filming.

Nickelodeon then decided to split the third season in half, which enabled the show to run for four seasons.

Many believed the reason for its cancellation was due to the spin-off show Sam And Cat which aired several months after Victorious came to an end, but after the news broke back in 2012, show creator Dan Schneider indicated that the show had run its course and had nothing to do with the network's future projects. 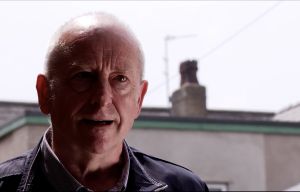 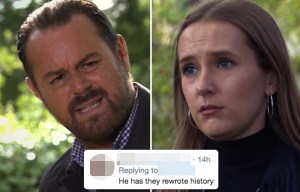 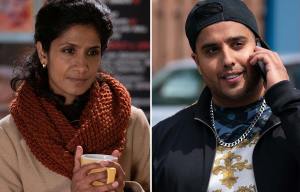 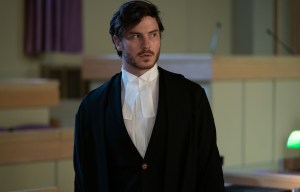 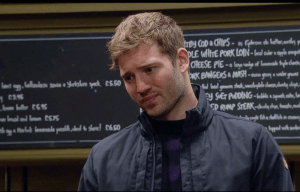 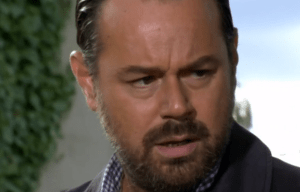 He took to Twitter and wrote: "This was the network’s decision – not mine. Please understand: Almost all Nickelodeon shows have a life of about 60 episodes.

"I would love to have made more than 60 of Victorious, but that’s how it usually goes.  We’re extremely proud of the show, and all we’ve accomplished.

"The network’s decision about Victorious had nothing to do with 'Gibby' or 'Sam & Cat'.  I promise.  Even if there was no 'Gibby' and no 'Sam & Cat' – the network still would have ended Victorious after its 60-episode run."

Boosting exports outside the EU

Advances mean all new US vehicles can be electric by 2035, study finds

Crunch talks loom in battle for control of Champions League

Three Hull FC players who have improved under Brett Hodgson

Hull's gridlock - how did councillors not see this coming say critics

Evatt hails 'shining example' in Bolton squad for what is expected

Aldi apologises as it issues important update over delayed stock

Hyndburn back open as pubs and independent traders welcome back customers

Chorley greenbelt protected as plans for more than 500 homes rejected

Delight at plans to renovate Kendal hotel into recovery house

Road closures and licences this week - will it affect you?

Driving a Renault Dauphine on the old streets of Darlington

Today's TV: Catch up with Kate Humble on her new Welsh farm

In search of the remains of a North-East medieval village

When the first Yorkshire Motorsport Festival will take place

Tam: Finally I can go for a spin round Scotland.. and not my local supermarket

Douglas Ross' travellers comments are a stain on the Tory party