Viewers were impressed with Corrin’s performance as the princess, and the season, set during Margaret Thatcher’s time as prime minister, recreated Diana’s turbulent relationship with Prince Charles (played by Josh O’Connor).

Diana’s death on 31 August 1997, in a car accident in Paris, remains one of the most shocking news events in recent decades.

With The Crown having incorporated Diana into its storylines, many viewers were left wondering whether the TV series would include Diana’s death in a later episode, and when.

It has already been announced that Elizabeth Debicki (Tenet; Widows) will take over the role from Corrin for the forthcoming fifth and sixth seasons of The Crown.

This suggests that the show won’t reach 1997 until its sixth and final season.

Both Netflix and The Crown’s creative team have declined to confirm whether and how the show will approach Diana’s fatal car accident.

CNN has reported that the series would depict “the end of Princess Diana and Prince Charles’ marriage” in seasons five and six, as well as “[Diana’s] death in a car crash in Paris in 1997”. Deadline has also claimed that the series’ timeline will run up until the 2000s, though neither claim has been confirmed. 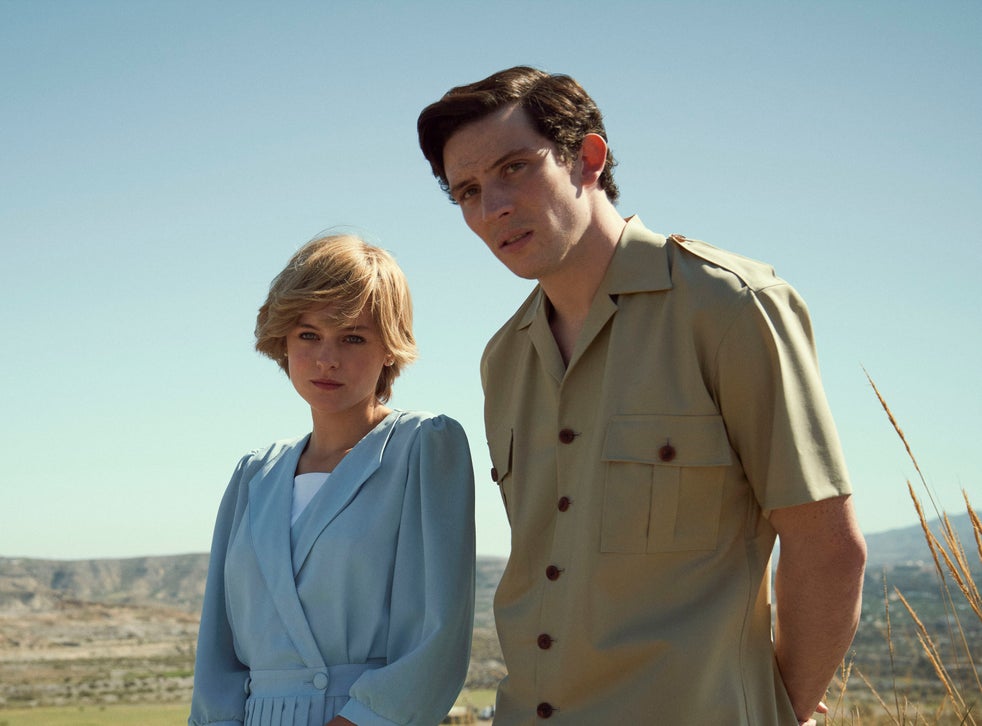 While the series is likely to show how Queen Elizabeth II and others react to the tragedy of Diana’s death, it’s possible (and perhaps likely) that The Crown will decide not to recreate the event itself.

Some other significant events in the history of the royal family have occurred off-screen on the series, with the show instead choosing to focus on the fallout and reaction inside the palace.

Speaking to The Hollywood Reporter earlier this month, Corrin said: “We never re-create things just for the sake of re-creating them.”

“They don’t follow any plotlines that don’t directly link to The Crown [because] everything actually has to feed back to the Queen. Even Diana’s plotline, it’s all about what she’s doing and the effect that that’s having on the Queen. That’s why it’s called The Crown.”

Setien is demanding 4 million euros in compensation from Barca. Valverde's resignation cost the club 11 million
Two Cornell players tested positive for coronavirus after the match with Barca
Mbappe finished 1st on the Ligue 1 goalscoring list, scoring 13 goals in 17 appearances. He broke the streak of 4 games without goals
Holland has scored 27 goals in his first 28 Bundesliga appearances. He's the second person to do this
Sevilla are trying to sign Papa Gomez, Monchi is in talks. Atalanta wants to sell him to a club not from Italy
Holand has scored 14 goals in 13 Bundesliga games this season
Neymar is playing his 100th game for PSG. He has been at the club since 2017
Source https://www.independent.co.uk/arts-entertainment/netflix/the-crown/the-crown-princess-diana-death-netflix-b1764075.html

Capital to keep 5,000 National Guard troops until MARCH over violence threat as Jill Biden hands out cookies as thanks

Mexico lets governors obtain vaccines for their own states

Inside Beckside Road, Great Horton, cottage at auction for £40,000

What is the highest Mega Millions jackpot ever?

Biden apology as troops left to sleep outside in freezing temperatures - 'feel betrayed!'

Liverpool given evidence new voices are needed after key absence

Thousands of Hong Kongers locked down to contain coronavirus

Oreanna Myers ‘had red mark on her face & son asked if it was blood’ before she ‘killed five kids’, surveillance reveals

What are my options if Google shuts down search in Australia?

Bunker and 'self-isolation' hideout 14ft underground on sale for £25k

Lucky Martin Gilbey won £119,000 on EuroMillions after a trip to the shop for carrots

Six years in jail for house burglar who raided almost £25,000 of property from house

Will Joe Biden really get rid of all traces of Trumpism from America?

What can these American psychics tell us about the pandemic world?

We possess an unhealthy societal obsession with obtaining a university degree

Why has six months of validity been wiped from my son’s new passport?

How to eat like a Bridgerton: Regency recipes from queen cakes to black cherry water

Disney, The Mandalorian and the fight for streaming supremacy

Generosity, plus a tighter and better-policed lockdown, is needed to tackle coronavirus

Ashington to Newcastle rail line set to start running in 2024

Crunch time for the left: a communist view of the labour movement's priorities

Join us to build a broad Zero Covid Coalition

Festival cancellations in 2021 could have been avoided, and the government is to blame

ADVERTORIAL: Search for Football Fan of the Year unearths Britain's most diehard supporters

Biden: Why everyone is talking about the new president’s watch