An estate in Feltham was on lockdown after a woman and young child were stabbed.

The woman, in her 30s, and a one-year-old child are in serious conditions in a west London hospital.

A Metropolitan Police spokesman said: "At the scene a woman and an infant had suffered stab wounds. 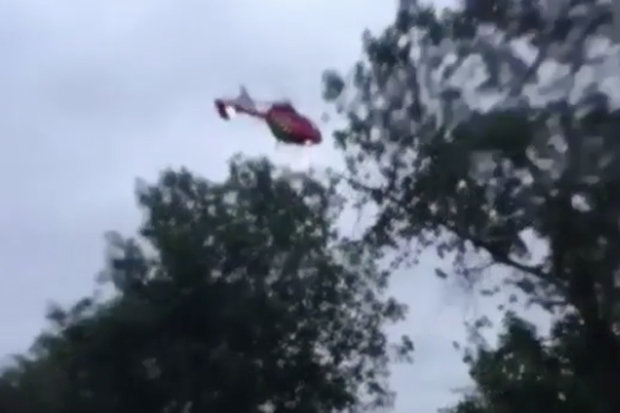 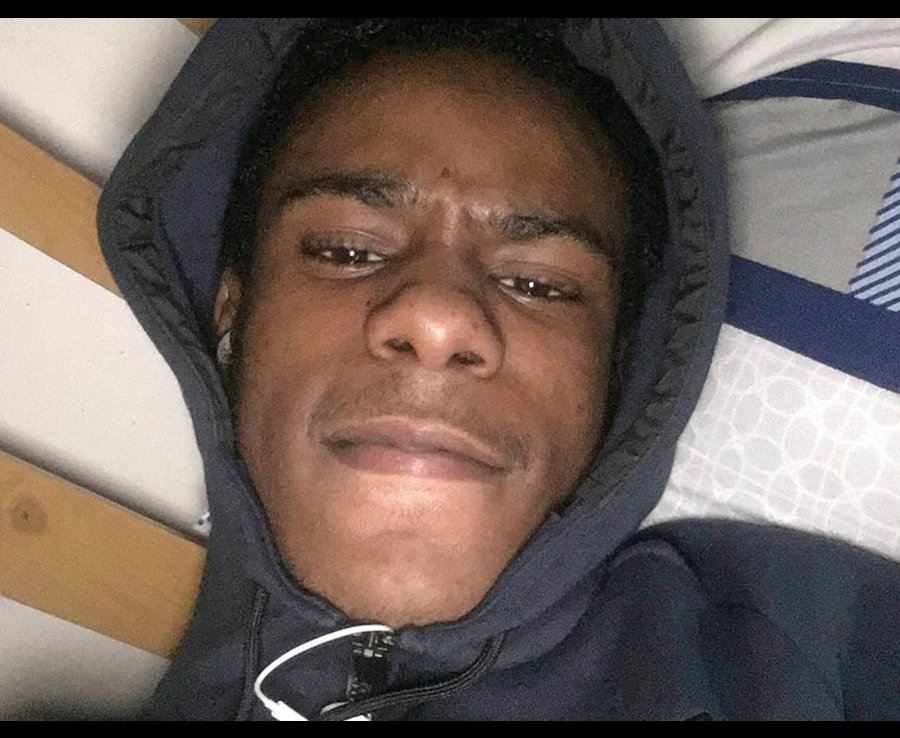 Rhyhiem Ainsworth Barton who has been named as the the 17-year-old boy shot dead near his home in south London, 6th May 2018

"Both victims were taken to a west London hospital where their conditions are serious but stable at this time.

“We await further updates. A crime scene has been established and officers remain at the scene."

Officers have not made any arrests in connection with the stabbing.

A neighbour told GetWestLondon: “I live right where it happened. We have been told by police to stay in and lock doors as a man is still on the loose.

“The estate is taped off, and there is an armed response present.” 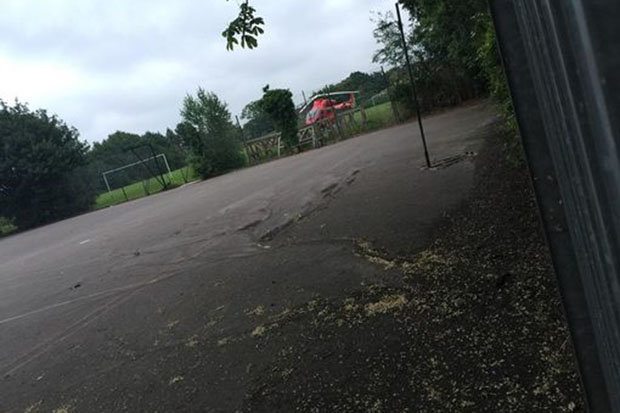 STABBED: The woman and child are both in serious conditions 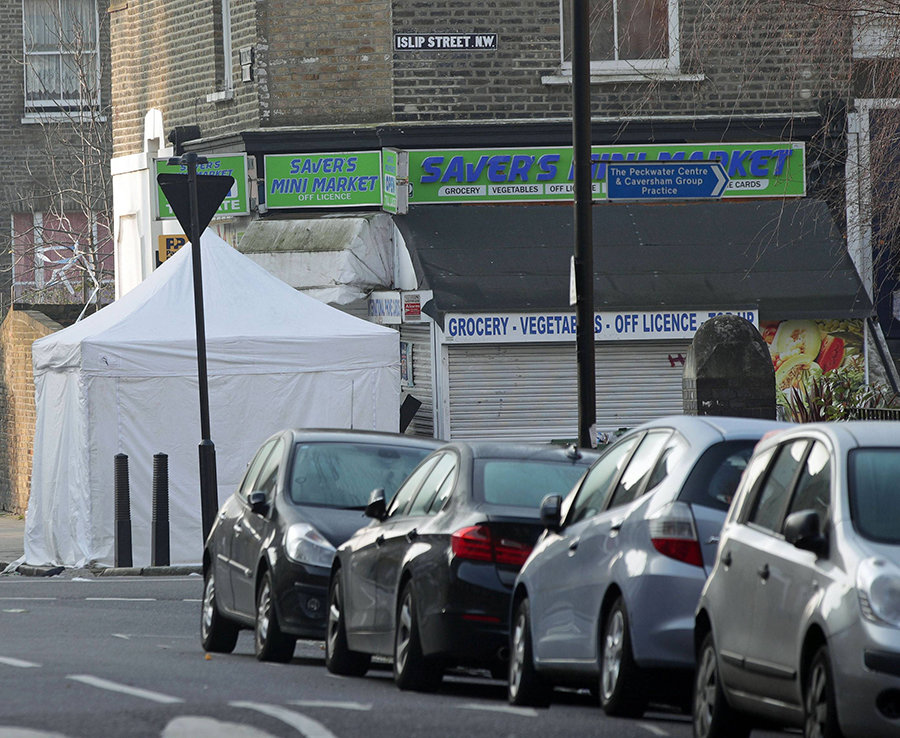 A London Ambulance Service spokeswoman said: “We were called to reports of an incident in Hanworth.

"We sent an air ambulance and a number of other vehicles.

“We treated two people and took them to a major trauma centre as a priority.”

Gasperini on two penalties for Juve: They are above any rules in Italy. Did we have to cut off our hands?
Sarri Pro 2:2 with Atalanta: We played with one of the best teams in Europe right now
Pep Guardiola: Manchester City have won a place in the Champions League on the pitch. I hope that UEFA will allow us to play
Atalanta extended their unbeaten streak to 14 games and is ranked 3rd in Serie A
Ronaldo scored his 27th goal in Serie A, converting a penalty in the game against Atalanta. Immobile has 29 balls
Sterling scored 27 goals for the season and broke his record. He scored a hat-trick against Brighton
Three Atalanta players have scored 15+ goals in the Serie A season. This is the best result since 1952
Source https://www.dailystar.co.uk/news/latest-news/707374/Feltham-Oriel-Hounslow-London-stabbing-crime?utm_source=feedburner&utm_medium=feed&utm_campaign=Feed%3A+daily-star-latest-news+%28Daily+Star+%3A%3A+News+Feed%29

Coronavirus live as masks 'compulsory' in shops from next week

Royal fury: 'Secretive' monarchy sparks outrage amid call for Queen to be OUSTED from role