WE'VE all been known to do some pretty daft things after a few drinks, but one young woman has developed a bizarre habit of kidnapping other people's dogs.

In a hilarious Snapchat video, Toni Robinson revealed she woke up to discover she'd taken home a random hound following a wild night out with friends. 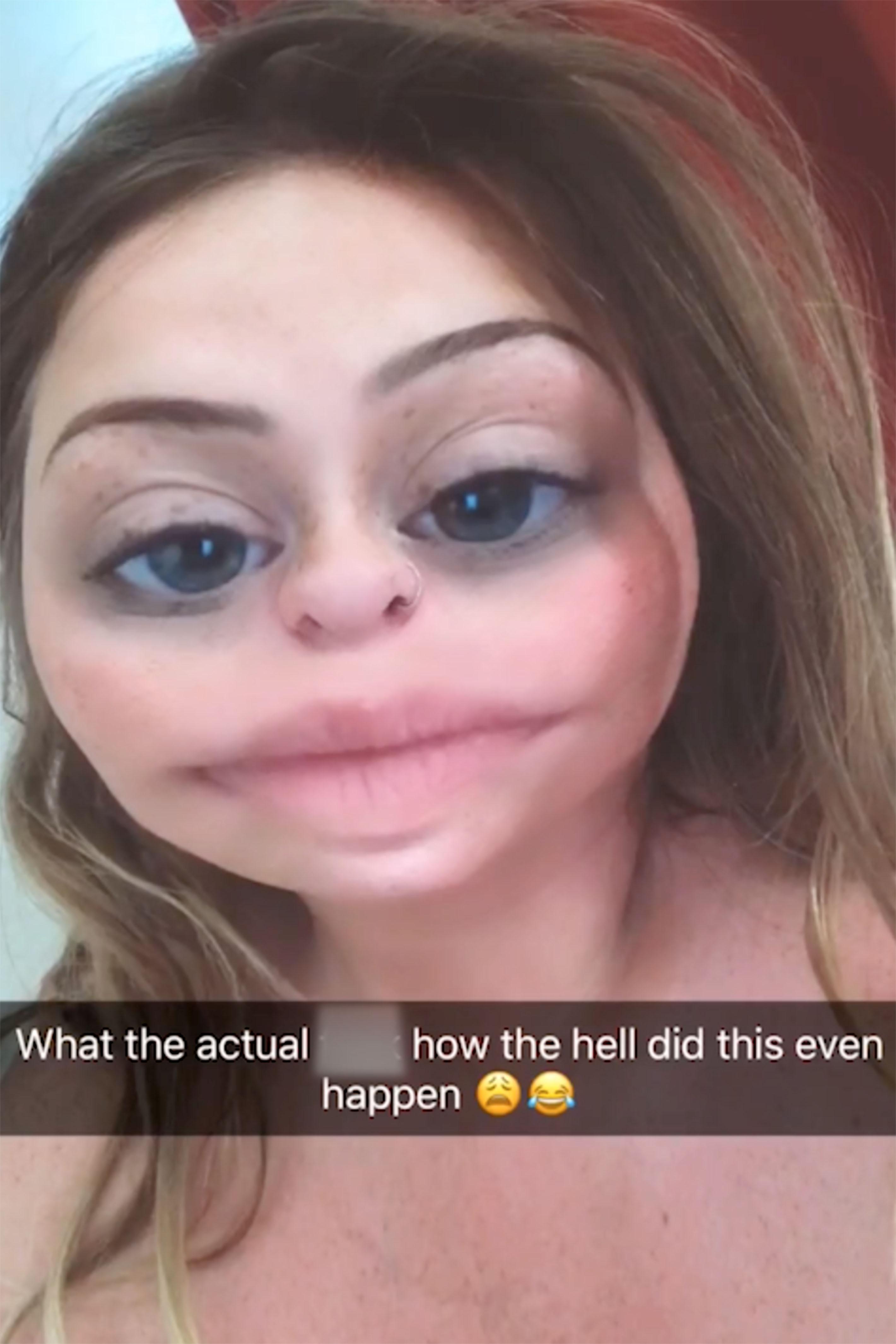 And believe it or not, it's the THIRD time she's done it.

On May 27, Toni - who has a drunk alter-ego nicknamed Patricia - was walking home when she spotted the lone pooch.

She decided to take it to her mate's house, wrapped underneath her dress.

Toni said: "We named the dog Violet as we were drunk on Parma Violet gin at the time. 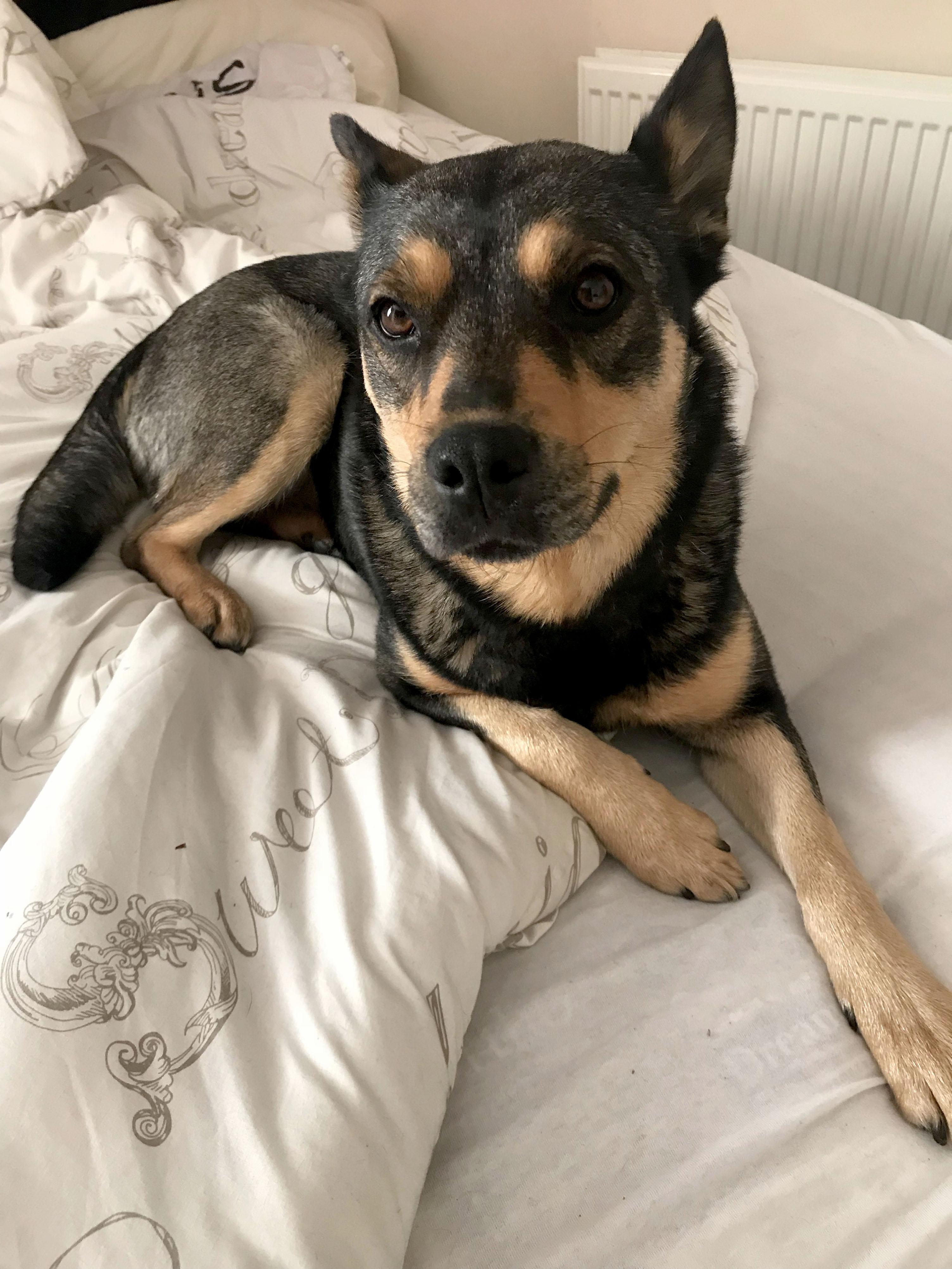 She discovered the pooch after feeling it move in the morning

"We shared a bed with the dog, who we later found out was named Princess, and had a deep chat with it on our night out.

"We didn’t even think about the owners.

"This is the third time I have kidnapped a dog without realising.

"When I woke up I realised what had happened when I heard the dog moving." 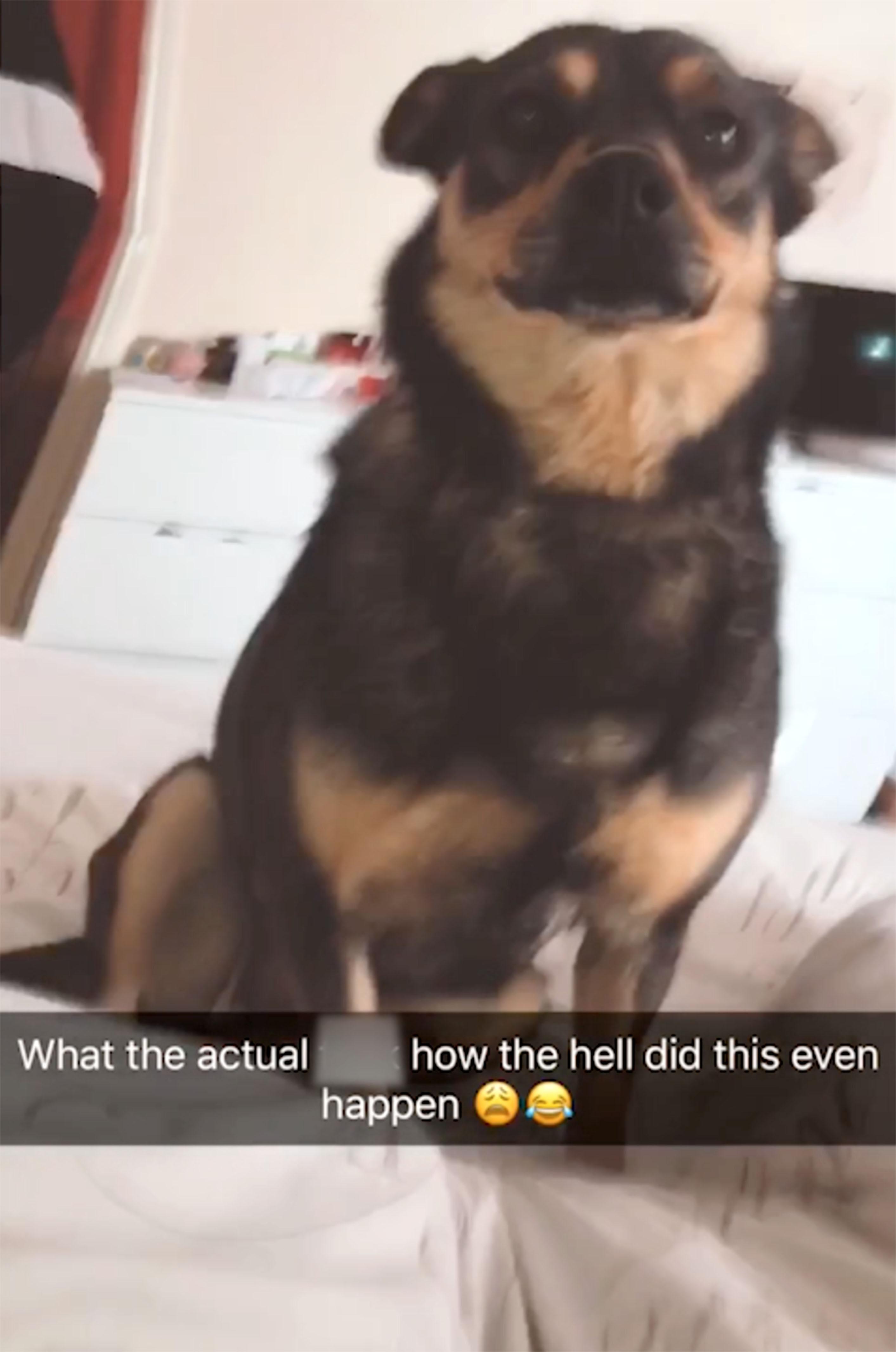 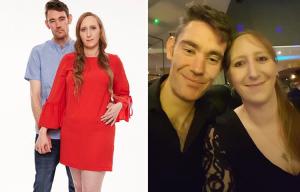 Bang on head made me crave sex with lots of men... and boyfriend doesn't mind! 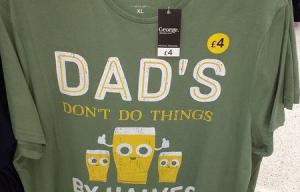 Asda ridiculed for mistake on a Father's Day T-shirt... but can you spot it? 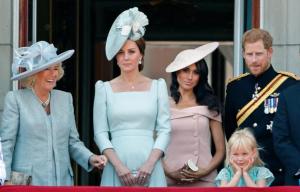 Why Meghan stood BEHIND Kate for her Buckingham Palace balcony debut 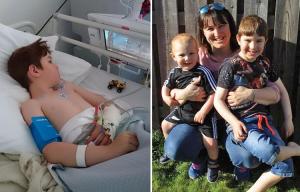 Boy, 7, left brain damaged after being bitten by a TICK in his family's garden 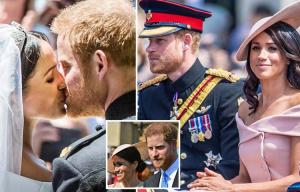 Luckily, Princess' owners were fine with it - they were just glad to see she was in safe hands, as the dog had escaped from the house.

If Toni's that desperate for a dog, maybe she should consider giving one of these rescue dogs a home.

This week, The Sun is teaming up with the RSPCA to find new homes for the dogs currently in its care by profiling 11 animals looking for new owners across England and Wales.

Love real life stories? We're always on the lookout for case studies to feature on Fabulous Online. Join our Facebook group and you could make money by telling your story.

Barcelona and Bayern have won the Champions League 10 times. 6 other participants of the 1/4 final of 0 cups
Gennaro Gattuso: Napoli fell asleep for half an hour and gave Barca victory. We dominated and hit more often
Lewandowski finished off Chelsea: 2 goals and 2 assists. His statistics this season are more than space
Barca flick: Not focusing on Messi. We want to show our strengths
Lewandowski scored 7 (3+4) points in two games with Chelsea and participated in all of Bayern's goals
Messi has been scoring in the Champions League for 16 years. More only have Raul-17
Luis Suarez: the main Thing is that Barcelona goes further. Bayern are one of the candidates to win the Champions League, just like other teams
Source https://www.thesun.co.uk/fabulous/6538253/woman-posts-laugh-out-loud-snapchat-video-after-kidnapping-a-strangers-dog-on-a-boozy-night-out-and-its-the-third-time-shes-done-it/

What next for Beijing? Official demands US follow Australia's actions against China

Will the battery-powered Honda e deliver the ‘likes’ and OMG factor it needs to woo tech-savvy Gen-Z drivers?

UK 'heading back into lockdown next month' - ex chief scientist

Boy,6, swept out to sea on inflatable swan rescued by hero granddad