WWE’S Hell in a Cell explodes on to your screens TONIGHT with a stunning line-up.

Here’s everything you need to know about the huge wrestling pay-per-view:

HOW TO WATCH WWE HELL IN A CELL FOR FREE

Watch WWE Hell in a Cell live on the WWE Network or on Sky Sports Box Office at Midnight on Sunday, September 16.

By subscribing to the WWE Network you will get a 30-day free trial, after this period you will be charged £10-a-month until you cancel your subscription.

You can sign-up to WWE’s Network by clicking here.

WHEN IS WWE HELL IN A CELL

The dual-branded pay-per-view will air live from San Antonio, Texas.

The kick-off show will air from 11pm for an hour before the action gets underway. 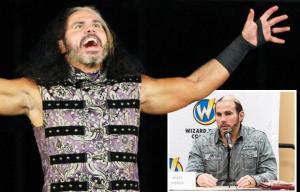 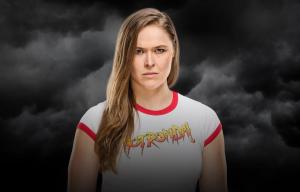 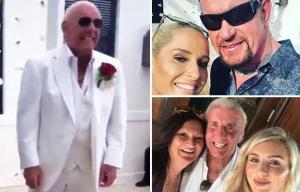 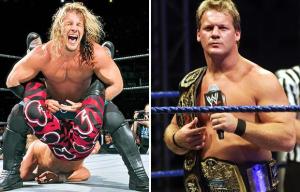 Chris Jericho continues to shock and wow... here's why the WWE is the best ever

How many wives has Ric Flair had as Nature Boy ties the knot again? 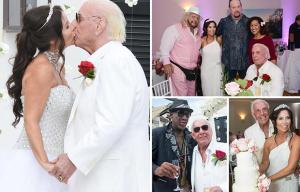 Inside Flair's lavish wedding, from dancing down the aisle to WWE legend guests

WHAT IS THE WWE HELL IN A CELL MATCH CARD 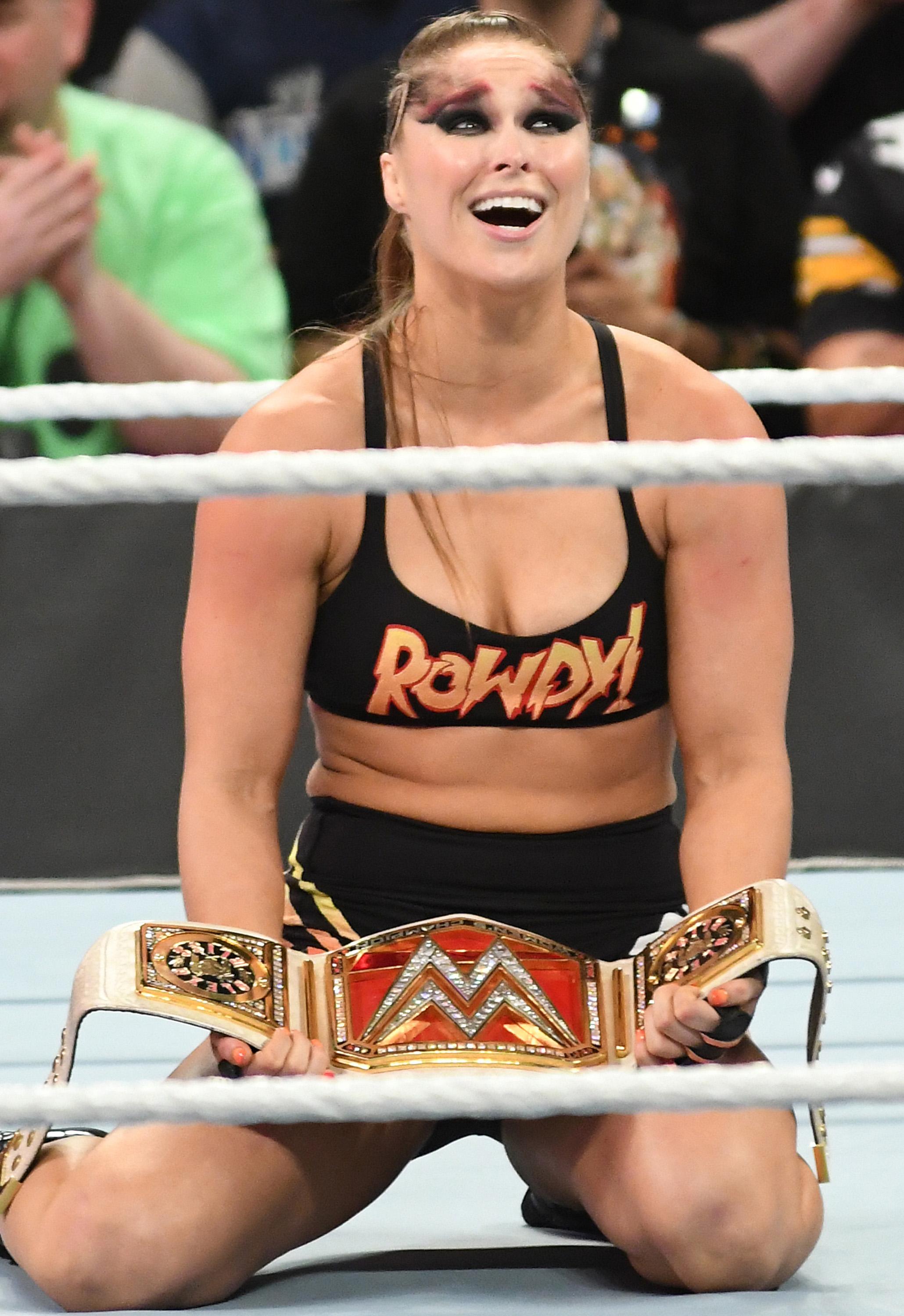 Jeff Hardy vs. Randy Orton (Hell in a Cell Match)

Click here for all the information on how to attend the event.

And check out the best deals Primera Air are offering to fly out to NYC for the showcase.

Klopp wants to work for the German national team. The DFB is also Interested in it
Cadiz, who retired, will sign Negredo
Zaa from crystal Palace showed racist threats from the instagram account. The police detained a 12-year-old (!) schoolboy
Ole Gunnar Solskjaer: no One wins alone, unless you're Maradona
Ocampos on Messi: you Look at him as a God, but he is real. Leo helps the players
Solskjaer on the martial-Rashford-Greenwood trio: Nothing new for Manchester United. Remember Ronaldo, Rooney and Tevez?
Josep Bartomeu: Barcelona have won La Liga 8 times in 11 years. Historic achievement
Source https://www.thesun.co.uk/sport/7273316/wwe-hell-in-a-cell-live-stream-free-start-matches/