The Ministerial Committee tasked by government to work towards the integration of Ukraine students returnees has successfully enrolled 100 students into Medical Schools in the country.

Dr Nsiah Asare, Chairman of the Committee who announced this, explained that all the students went through the vetting and assessment processes put in place by the Ghana Medical and Dental Council.

He said this was done in collaboration with the various stakeholders tasked to ensure the integration of the students.

He explained that the Committee has, therefore, reported to government about the situation.

Dr Nsiah Asare disclosed this to the media last Friday after the Committee’s last meeting with the various stakeholders in the integration process in Accra.

In attendance at the meeting were representatives of the Ministry of Education, Ghana Tertiary Education Commission (GTEC), Medical and Dental Council, all the Deans of the Medical Schools and the two private universities and the student representative council of Ukraine returnees.

He explained to the meeting the various processes they went through before arriving where they reached before the enrolment of the students into their choice of medical schools in the country. 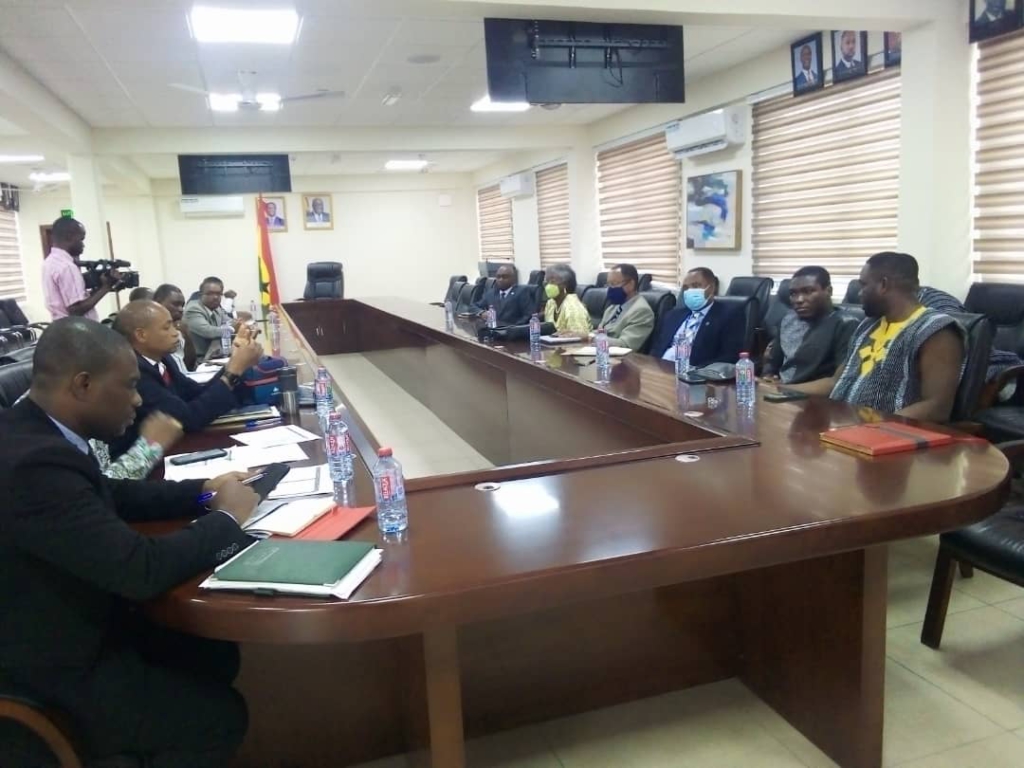 He hinted that the 100 qualified students were placed in levels 100 to 500 but indicated that no one was placed at level 600 due to their qualifications.

This, he said was due to the fact that the course structure in Ukraine was different from that of Ghana, adding their transcripts were used also used to assist with the placement levels.

Dr Nsiah Asare stated that all the placed students would start their academic work from this month to November depending on where that student was placed and the reopening date of that institution.

He commended the WHO and other stakeholders for their support and contribution towards the successful integration of the students into the nation’s medical schools as requested by the President, Nana Akufo-Addo.

Dr Nsiah Asare said the government was committed to training more health personnel to fill the various vacancies available in health institutions across the country.

He was quick to mention that despite the desire for more Doctors, Nurses and other professionals, the floodgate would not be opened for unqualified personnel to be recruited as health personnel.

This, he said was to help protect all Ghanaians and the medical profession from being taken over by unqualified people who could pose danger to the health of people if allowed to practice.

The Students Representative Council President for the Ukraine students, Philip Bobie Ansah, appealed to the government to consider accepting many of their mates who could not be part of the assessment for the integration process since the notice granted them was too short for all to be part of the process.

He was however happy for the opportunity offered them leading to 100 of them going through successfully into various medical schools in the country.

The initial registration with the GTEC recorded over 1000 students available.

During the assessment, only 101 presented themselves for the exercise and 100 were declared successful as one person was disqualified due to the fact it was discovered that before the war broke out, he had left medical school for more than three years.