The current hiatus in the international football season would have been ideal for the Chelsea football team. Everyone could agree that the club needed a break after a string of disappointing performances, the dismissal of Thomas Tuchel, the emergence of a new coach and players who were having difficulties settling in, and a few more injury crises that kept some of their top players out of action.

We are sure that after the break for international soccer, the mood around the club will be more relaxed, leading to a better outcome. As a result, we’ve picked out a few reasons why Chelsea might revert to its early-career manager Thomas Tuchel-era status as a side that no one wants to play against. 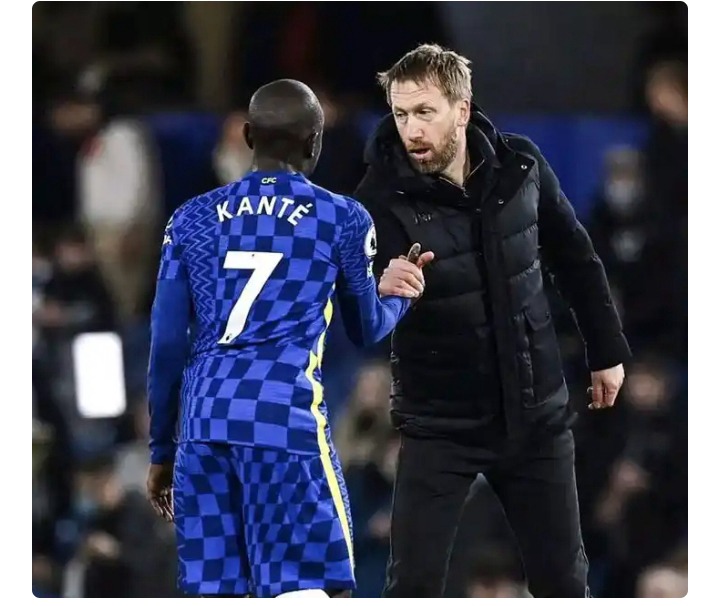 The good news is that Ngolo Kante has returned to the gym and will have a chance to keep in shape throughout this international break. Since Graham Potter isn’t with his national team, he will also get to spend time with him, and they will get along well.

Aubameyang will get in better shape 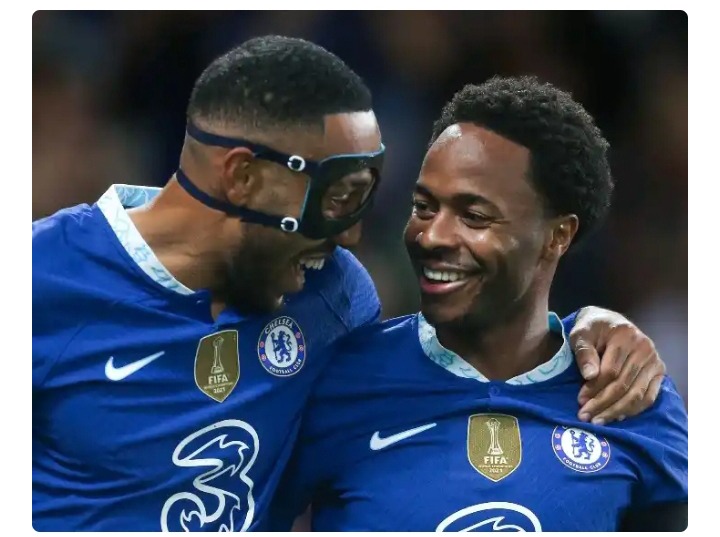 The center striker will have a chance to rehabilitate and show off his skills when the league resumes over the international break because he didn’t play at full power when he first arrived at Stamford Bridge due to a fractured jaw. The team’s assault would benefit if Aubameyang were fully fit.

Conflict among the team

Carney Chukwuemeka, Armando Broja, and Denis Zakaria all aspire to be among the first 11 starters, therefore there would be competition among the team’s players, which would encourage the current starters to perform better. Following the international break, the three players on the above list will compete for a starting position.

Content created and supplied by: Just-Chelsea (via Opera
News )