In the quest to restore the Psychosocial well-being of vulnerable, disaster victims and forced return migrants, seventy (70) officers of the National Disaster Management Organisation (NADMO) have participated in a training of trainers training in Psychosocial Counselling Training under the auspices of the International Organisation for Migrants (IOM) and GIZ program.

The training aimed at educating and equipping NADMO officials in handling the mental health of forced return migrants and other disaster victims.

In a speech delivered by the Director-General, NADMO, Hon. Eric Nana Agyeman Prempeh at the IOM/GIZ NADMO, MHPSS capacity building training in Accra, he said, psychosocial aid has become an important equation in the reintegration process which modern techniques must be adopted to emulate.

Touching the plight of forced Ghanaian returnees, he said, the sufferings and defenselessness that the majority of Ghanaian forced return migrants experienced cannot be overstated.

"They usually arrive with heightened risks owing to their vulnerabilities. The constant narrative of the challenges that usually characterise the return process, that is from detention centres in host countries to post-arrival in Ghana, reveals that a good number of them arrive in Ghana with practically nothing to depend on for their livelihood. Some of them return with chronic illness conditions, return unaccompanied leaving their families back in the host countries".

Emphasising that it is important that each of these return migrants should be helped to survive economically and socially regardless of their condition in order not to be lured by the existing and emerging drivers.

"Although the government does not support irregular migration, it is our aim that our citizens be handled with much respect and dignity".

He said return migrants-related issues has become complex which important to adopt the use of modern ways of managing such complex situations hence the need to enhance the capacity of actors of migration management within their respective areas of expertise.

However, he added that the training couldn't have come at a better time especially in a time when handling traumas, fear, and distress emanating from disaster, emergencies and similar experiences like the unprepared return of migrants is growing by the day.

In conclusion, Hon. Eric Nana Agyeman Prempeh commends the cordial collaboration shared between NADMO and IOM over the years, saying the relationship has helped the two organisations in handing return migrants into the country in a well-coordinated manner. 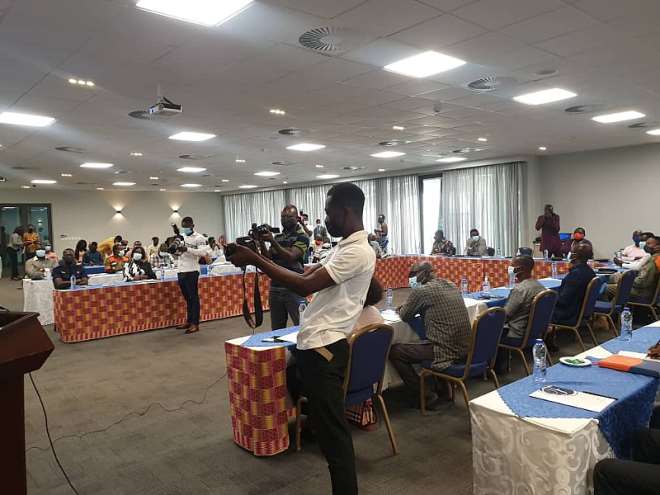 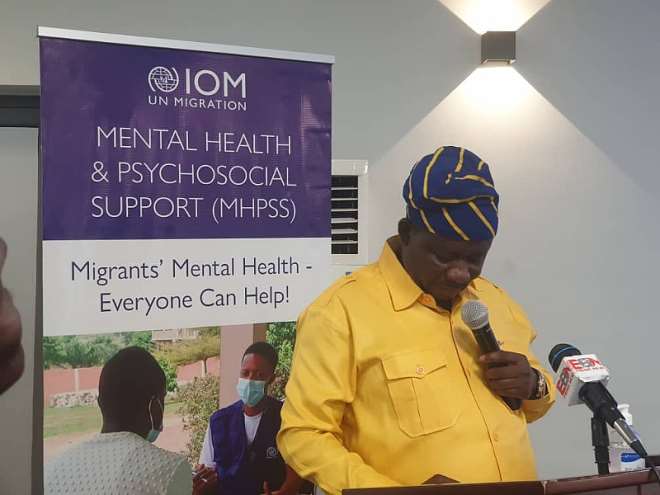 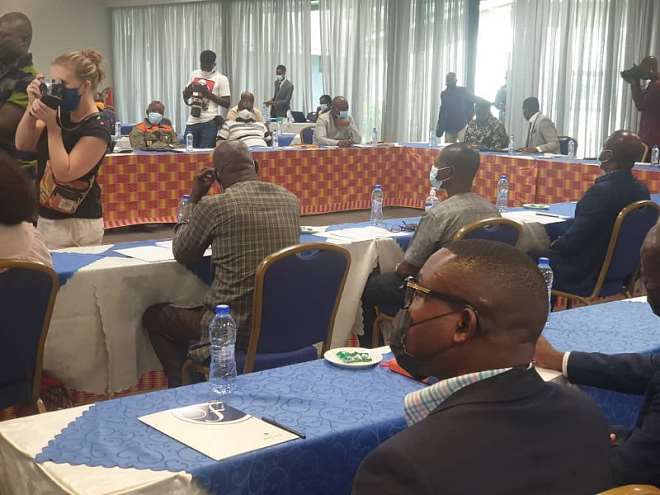 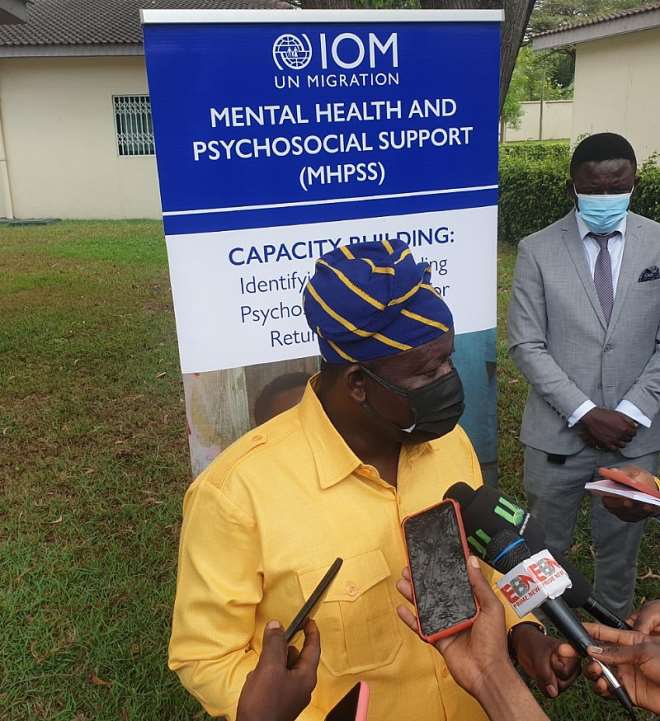 Include us in population census – Persons with Albinism appeal