Accra Great Olympics will be out to compound the misery of wounded King Faisal Babes in their league game this afternoon.

The Wonder Club, are unbeaten in the two matches they have played this season, and they will be up against a King Faisal side that has lost all their two matches.

Great Olympics will be the odds-on favourites to win all three points at stake in this betPawa Premier League Matchday Three fixture.

The game will be played at the Accra Sports Stadium, live on television on the StarTimes Adepa TV channel with kick-off time set for 3:00pm local time.

Coach Yaw Preko and his charges, will be out to record their second win of the campaign after beating Bechem United and drawing with Accra Hearts of Oak in their opening two matches.

The former Ghana international, will hope his players come to the party in this afternoon’s game as they aim to maintain their unbeaten start to the season. 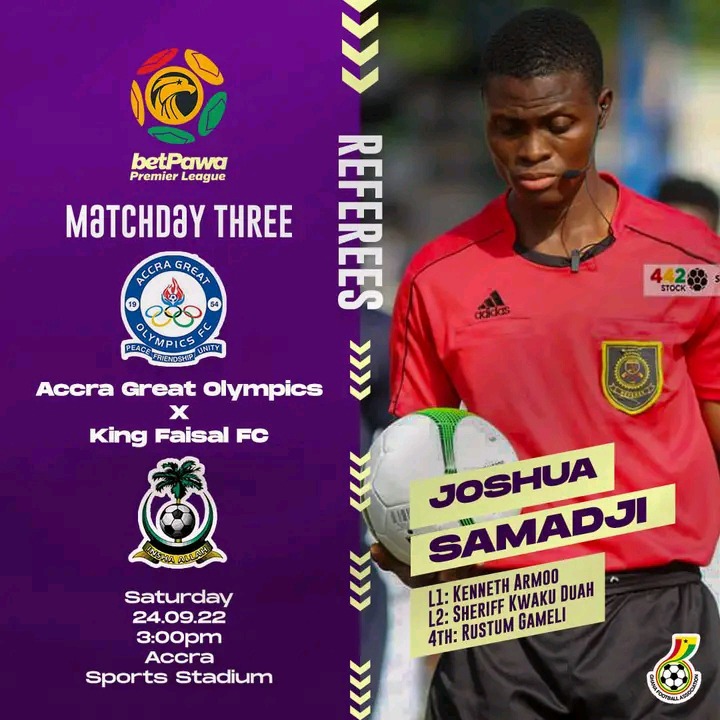 King Faisal Babes will have other ideas as they chase their first win of the campaign with pressure building on them not to repeat their struggles of last season.

They will however have to dig deep into their arsenal if they hope to get something out of this game against a very inform Great Olympics side.

Content created and supplied by: KONTOMIRE (via Opera
News )