The brother of the missing woman, Daniel Daglo speaking in an interview with Randasty explained that, the suspect went to the farm with his wife on 29th September, 2022 but returned home without his wife and didn’t or failed to report to the necessary authorities.

Meanwhile, a search party has been organized by the Chiefs to conduct an extensive search for the woman while the suspect is in Police Custody.

Also, the son of the woman and some eyewitness who saw the woman on the farm with her husband who were gathering cocoa pods explained why they are demanding the from the husband.

The breaking news coming this evening after the search is that, the woman has been found with her head chopped off. 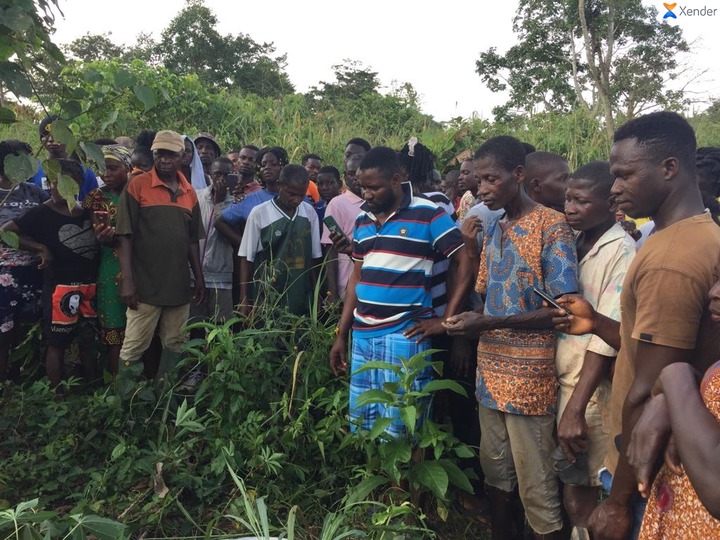 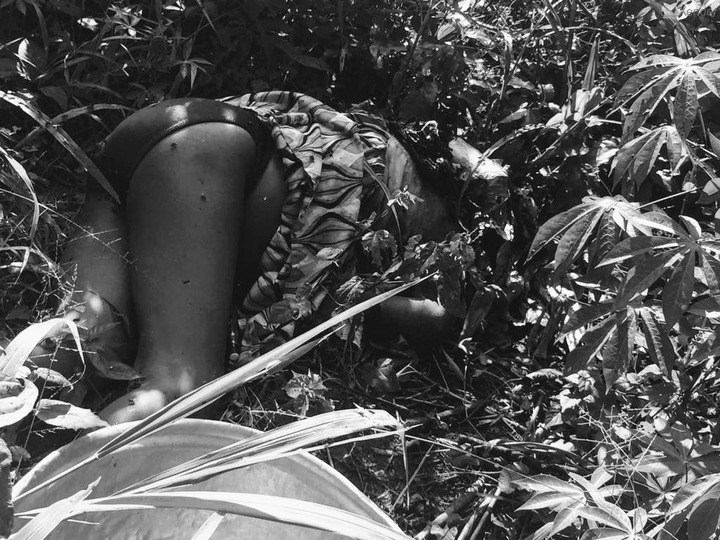 Others also suspects that, is a syndicate, linking it to the killing of 65-year-old at Atentan near bereku.