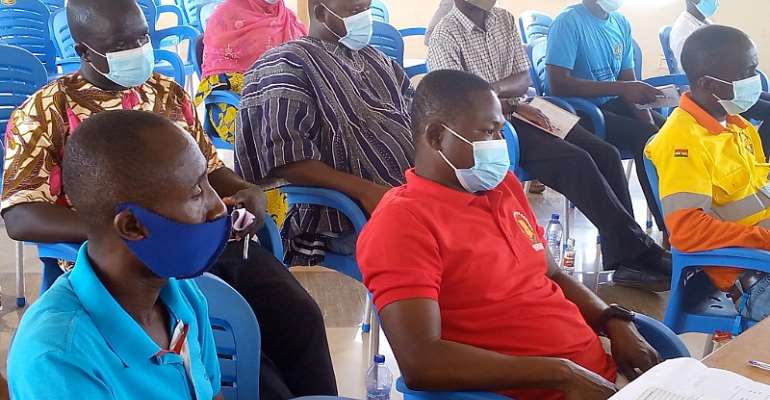 The Asutifi North District Assembly (ANDA) has engaged Civil Society Organisations (CSOs) on the District Medium Term Development Plan (DMTDP) for 2022 - 2025 to guide the assembly in terms of development for the people..

The meeting held at the District Assembly's hall assembled 14 CSOs of which their representatives shared ideas on a number of things that needed to be factored to help foster development in areas like health, education, water and sanitation, transport, economy among others.

The District Chief Executive (DCE), Anthony Mensah in his address commended the CSOs for honouring the assembly's invitation and explained that the priority of the assembly is to bring development onto the doorsteps of the people and it can be achieved if all ideas are brought on board just like how the planning department has organised this engagement.

According to him the doors of the assembly are widely opened so henceforth members of the CSOs and other individuals must not hesitate to approach workers who are mandated to work for development.

He told them to use their formidable groups to constantly partner the assembly with ideas to help improve development for residents. " Once we join forces we can make this District one of the best in the country," he told the CSOs.

The District Planning Officer, James Ata - Era, who facilitated the meeting with a concise presentation on the achievement and shot fall of the assembly hinted that in other to have effective DMTDP for residents the assembly will extend its engagement to all stakeholders such as chiefs, residents at various committee among others for relevant ideas to be shared.

Some members of the CSOs who shared ideas via group work and open forum thanked and appreciated the managers of the assembly for giving them a platform to also brought forth their ideas which will position the district well in terms of development. 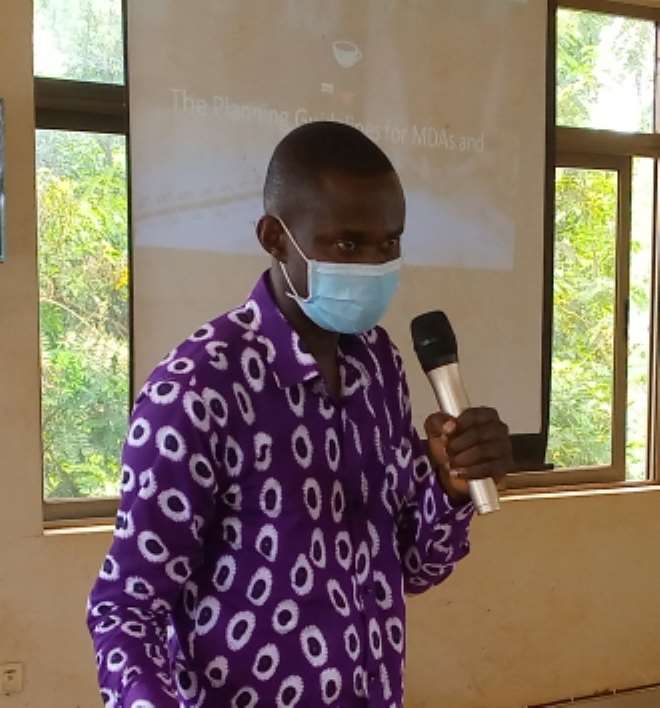 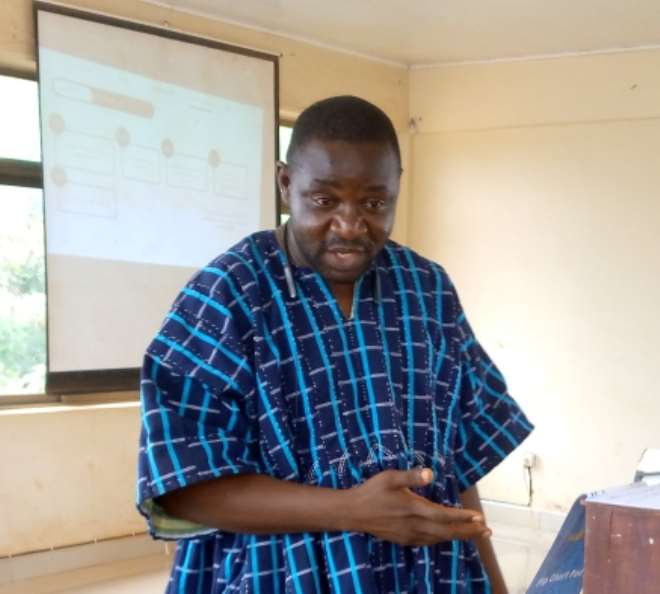 Investing in Agriculture is not risky – Dr. Bawumia to financial institutions

#FixTheCountry: It’s an insult to say we should fix ourselves - NDC Communicator

Zambian leader calls for enhanced dialogue ahead of polls

Atramore To Explode With “Mene Woa”

What Captain Smart said about Akufo-Addo and Kyebi galamsey

COCOBOD trial: Court rules on Opuni, others submission of no case today

Captain Smart lists three instances that led to his suspension

25-year-old Ghanaian woman gunned down in the U.S

Socio-political stability has been an economic poisoned chalice – Finance Expert

Remind the public we are not in normal times – Media told

New taxes not panacea, but fixing the inefficiencies – ACEP

IMF backs tax increments to save Africa from debt distress

It is infantile to say NDC is behind #FixTheCountry – Prof Gyampo

I will keep talking – Captain Smart

Economies in the Financial Spotlight in 2021

Penplusbytes rolls out citizens’ project in Ghana and Mali

COMOG calls on leadership of Methodist Church to respect the Constitution

#Fixthecountry: Don’t use Covid as a barometer to measure your failure - NDC

‘We can also beat war drums’ - Group to Methodist Church

A haunted man seeks redemption from his father’s ghost

Galamseyers destroying our source of water - Cocoa farmer cries out

Leadership strategist shares how Nzulenzu can be more beneficial to Ghana

Journalism only becomes dangerous if you spew lies - Journalists told

Claim of culture of silence in Ghana not true – Oppong-Nkrumah

Africa's democracy has become ‘by the few, for the few - Governance strategist

There is no culture of silence in Ghana - Kojo Oppong Nkrumah