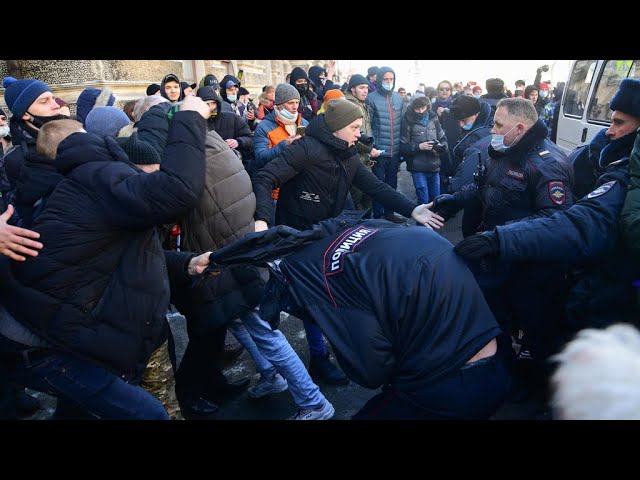 dpa/GNA – The Baltic states of Estonia, Latvia and Lithuania have criticized Russia’s harsh crackdown on protesters demonstrating against the imprisonment of leading opposition figure Alexei Navalny.

“We strongly condemn the detention of peaceful protesters in Russia. They must be released immediately,” the foreign ministers of the three EU and NATO countries bordering Russia wrote on Twitter.

In the joint statement, Urmas Reinsalu of Estonia, Edgars Rinkevics of Latvia and Gabrielius Landsbergis of Lithuania also called for the rest of the EU to take a tough line on Moscow.

“All of us in the EU must be decisive in imposing restrictive measures against Russian officials responsible for arrests,” it said.