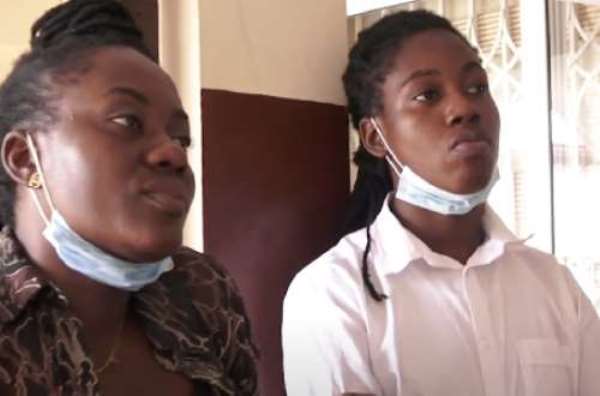 The Human Rights Court 1 Division of the High Court has dismissed an application to force Achimota school to admit Oheneba Nkrabea, a Rastafarian temporarily while waiting for the final determination of the substantive case of refusing him admission for having dreadlocks.

In his case, Oheneba Kwaku Nkrabea, through his father, argued that he is disadvantaged as he remains at home waiting for the final decision of the court on the substantive case while his colleagues are in school.

But the court, presided over by Her Ladyship Gifty Adjei Addo on Monday, April 12, 2021, said forcing the school to temporarily admit the student would be prejudicial to the substantive matter.

In her reasoned opinion, expediting the trial will be in the interest of the student as the mandatory injunction would have allowed him to be in school for only 10 days.

She, however, granted an order for the first respondent, the Achimota School, to file its response seven days after being served instead of the statutory 21 days.

He was denied admission for having dreadlocks.

The country is divided on the issue. While some argue he should be given admission, others say it will set a bad example for the future.

Tuchel has two consecutive wins over Guardiola. Champions League Final - May 29
Arsenal did not make the top 4 of the Premier League for the fifth year in a row. The last time the club was in the top four was under Wenger
Munich Police: Wanted Bundesliga competition, missing 9 years ago
Mateu Laos will judge the Champions League final with a 99% chance, the Euro final with a 90% chance. Iturralde about the Spanish referee
Barca are Interested in Ajax midfielder Gravenberch. Manchester United and Juve are also eyeing the 18-year-old
Lewandowski scored his 200th goal for Bayern in the Bundesliga. Only Muller has more goals for one club in the German league
Mendy caught a panenka from Aguero in Chelsea's match with Man City