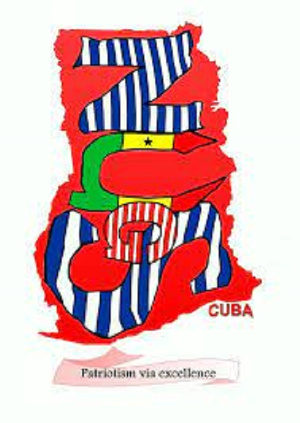 The National Union of Ghanaian Students (NUGS) in Cuba

The National Union of Ghanaian Students (NUGS) in Cuba has reacted to news of the demise of its member, one Erasmus Kwame Dzorgbenyui Klutse.

According to the Union, they are agitated over his death particularly because of the failure on the part of the Cuban government to provide an ambulance during a medical emergency.

In a statement issued by the Union's Acting President Attah Abdul Razak, they said the unfortunate turn of events could have been prevented had critical attention been paid to the health, stipends, care packages and allowances of the Ghanaian students studying in Cuba.

“Our agitations and disappointments are exacerbated by the fact that we recognize his death as preventable and to this, we seek to outline key issues that have been long overlooked by the stakeholders in charge of our welfare namely, the Ghana Embassy, Cuba, the Ghana National Petroleum Corporation (GNPC) and the Scholarship Secretariat.”

“We believe that a redress of the issues will go a long in preventing another catastrophe from occurring. We can barely fathom the loss of our dear brother and the thoughts of losing another one haunts our every step,” the statement said.

Owing to this, the Union outlined some critical issues that ought to be addressed to prevent a similar catastrophe.

Read the statement below: