It has emerged that the about 200 drones purchased to fight illegal mining, popularly known as ‘galamsey’ in March 2017, is allegedly missing.

According to reports, the $3 million drones purchased under former Minister of Lands and Natural Resources, John Peter Amewu is nowhere to be found. 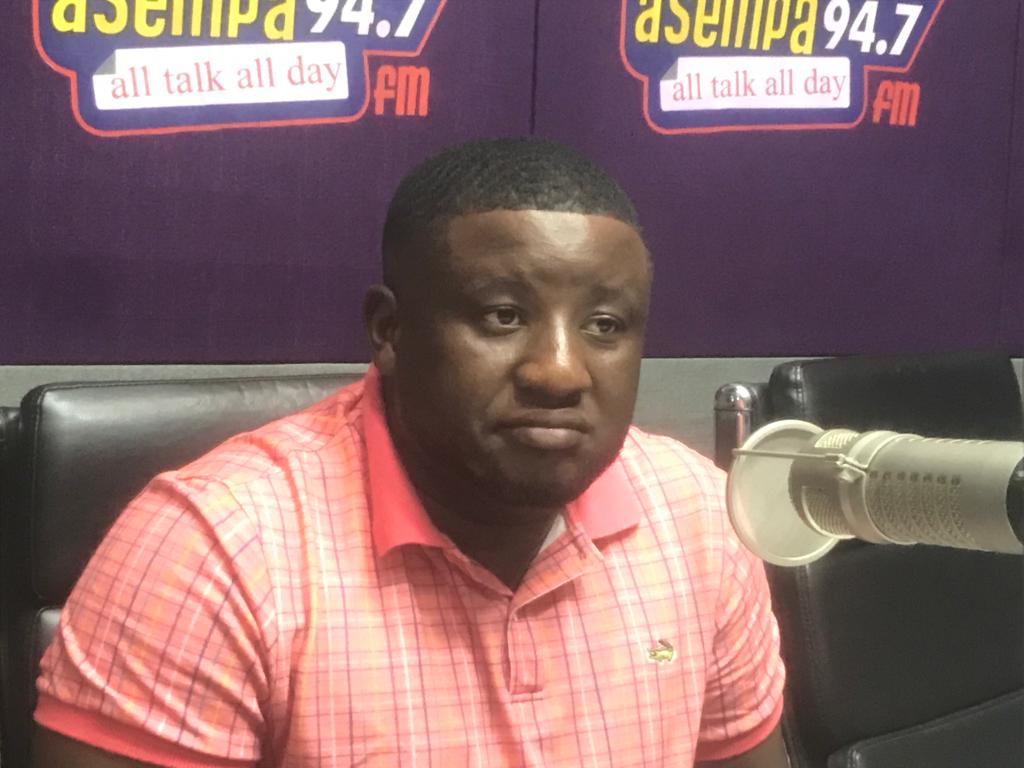 Government came under intense attacks over the decision to buy the drones to fight ‘galamsey’.

But Mr Amewu justified the purchase arguing that, the drones had special features that would greatly boost the anti-galamsey efforts.

“These drones are non-visible when they are up in the air. They are sound-free and they can zoom down to about five meters even at a height of about 3, 000 kilometres. It can go to as far as about 27, 000 feet above sea level. It can do a lot of things and it’s very complex,” he said in an interview on Accra-based Citi FM.

But Michael Peprah stated unequivocally that the drones cannot be found.

“Call and ask where the drones are; you just called them,” he challenged show host, Omanhene Kwabena Asante.