Emotional: A Lost Kid Crying And Asking For Help.(Video)

Parenting can be stressful but so far as you’ve given birth to a child you have a responsibility to do as a parent. And as a parent, your eyes must be on your child always and keep tracing where and which friends he goes out to play with, because nowadays the kidnapping and killing of children has been increasing.

An emotional viral video cited today, featured a lost kid crying and asking for help, and is afraid of being beheaded by gangsters when he release where he is.

When they neighbours said, “there are gangsters at that area and if a child is walking alone, he could be captured and beheaded” he bursted into tears and cried uncontrollably. 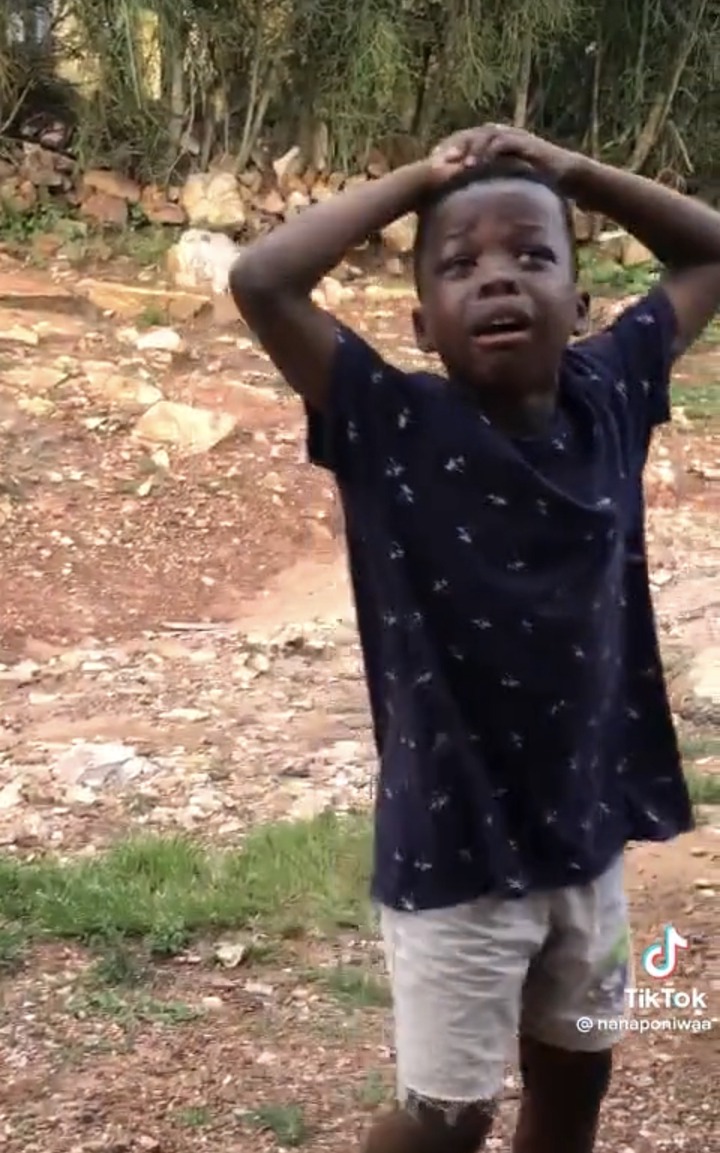 “You are from NLC and you’re coming to play here, don’t you know that they behead children here.” The woman talking behind the video asked the kid which he responded “please no”

Parents should take good care of their child. Watch the video below

Content created and supplied by: Hottest360 (via Opera
News )