Former Accra Hearts of Oak striker Kofi Kordzi has vowed not to play for his former side again even if he is offered hefty sums of money. He admitted that what happened between him and his former club is part of football but he is unwilling to make a return. 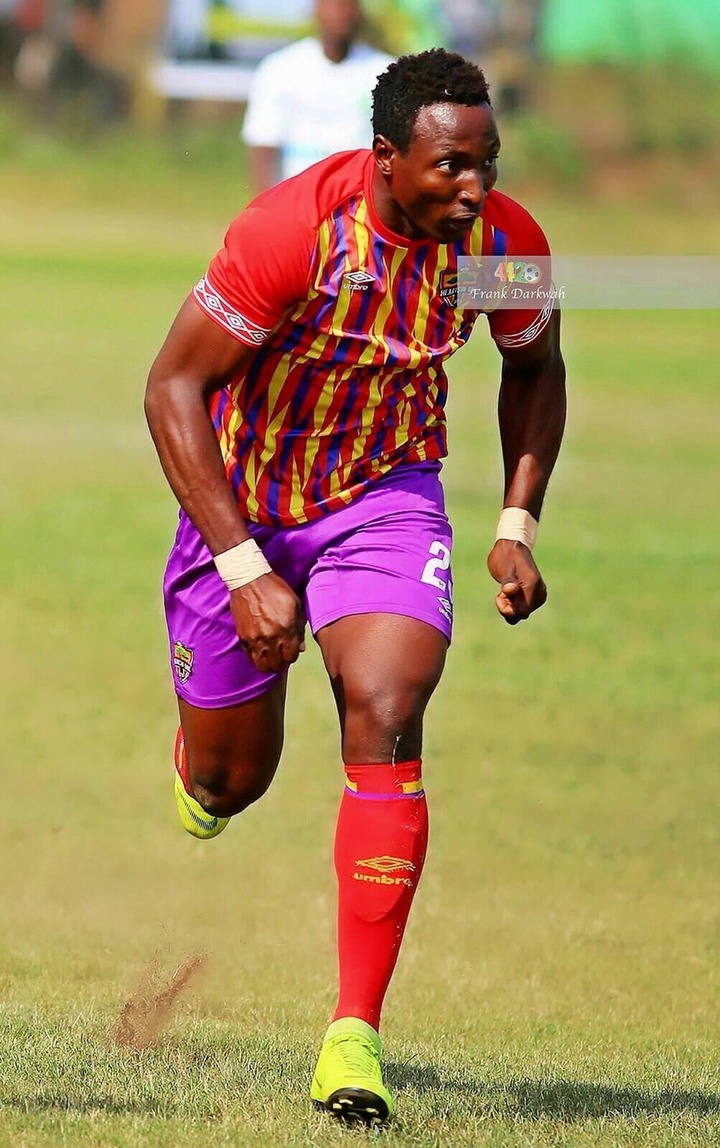 “Football is played with the heart but before God and man even if Hearts of Oak give me billions of dollars I can’t be able to play for them again.” – Kofi Kordzi told Angel Sports.

Accra Hearts of Oak few weeks ago released some players which included the bulky striker.

Following that announce, varied reports have emerged as to why the rainbow club parted ways with Kofi Kordzi. 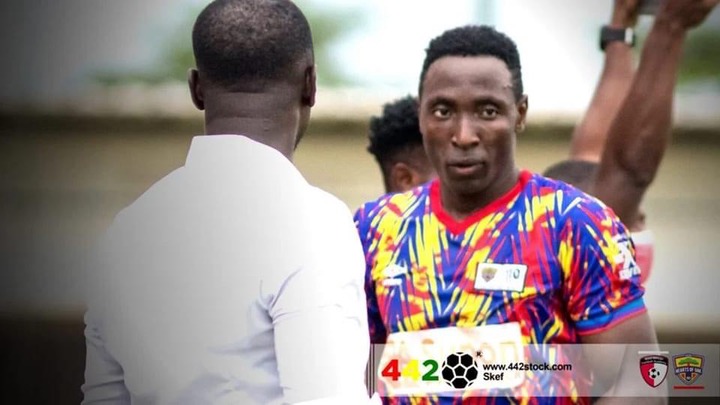 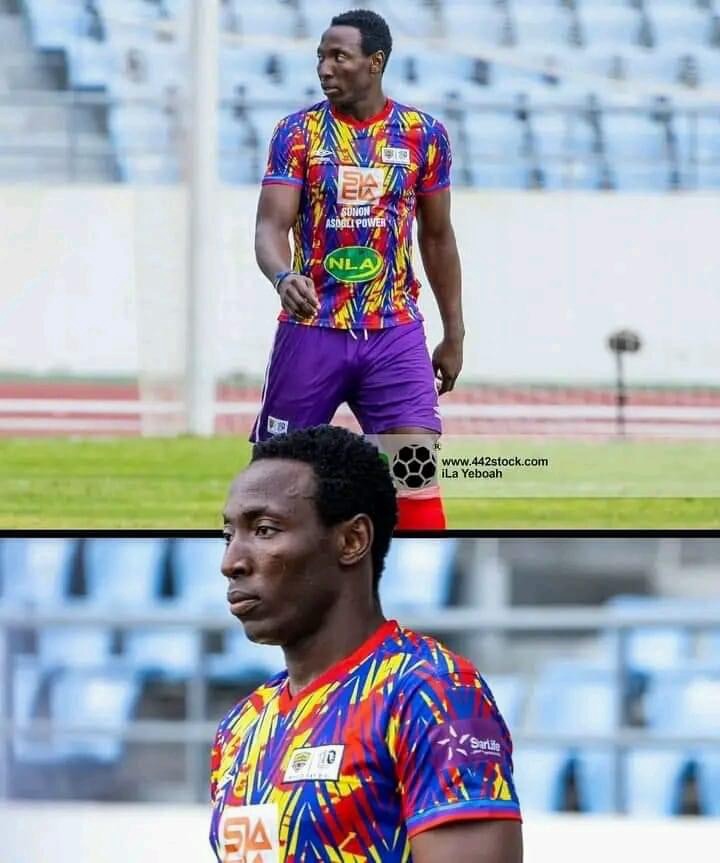 While playing for Accra Hearts of Oak, Kofi Kordzi was punished for misconduct. The player was found to be playing inter community gals on same day his club was playing FA Cup game.

The player later rendered apology but the club decided to part with him at the end of the season. Accra Hearts of Oak are jostling in the transfer market to replace the departed players.