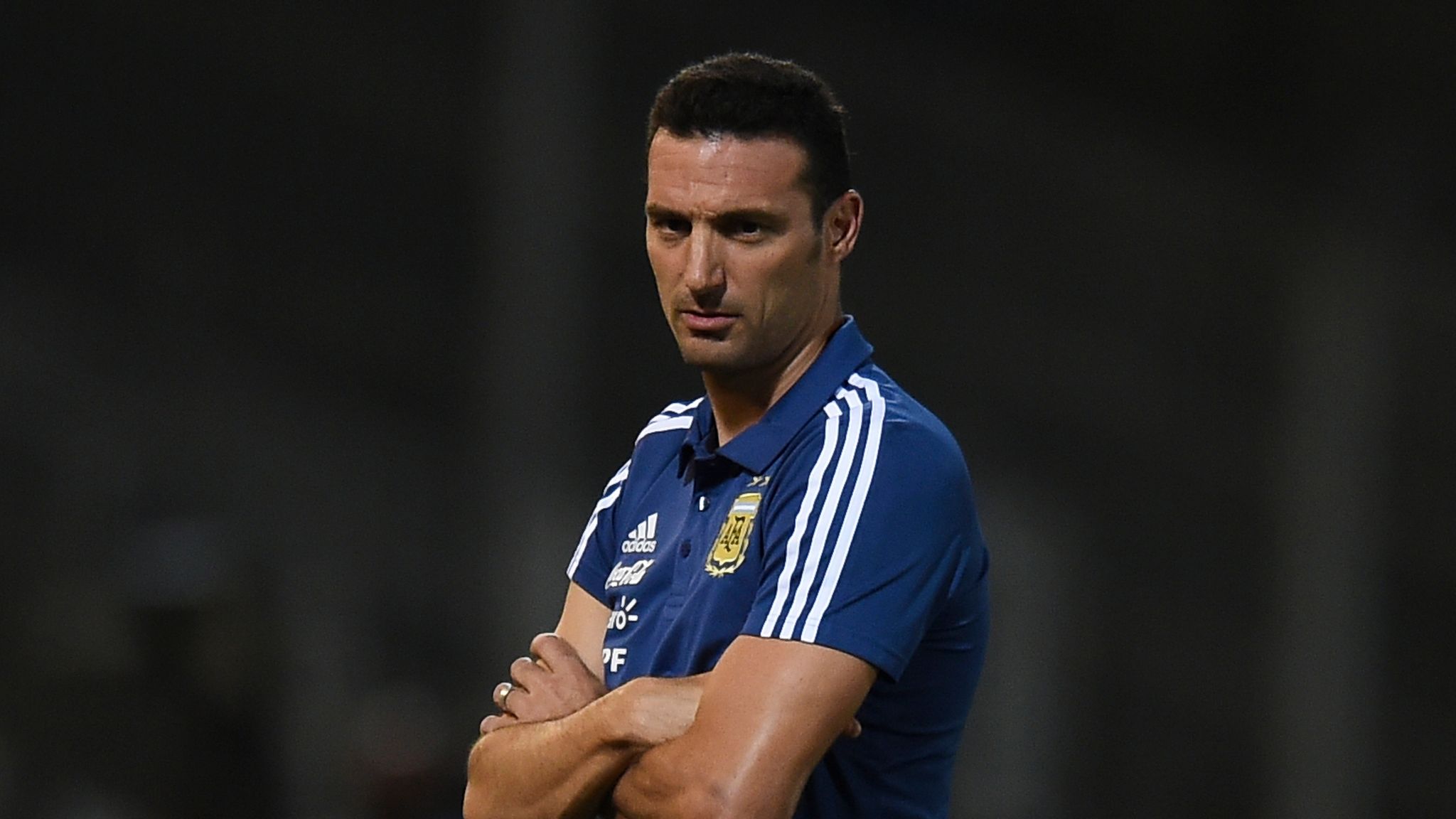 What you need to know as Copa America champions Argentina battle against European champions Italy on Wednesday.

European champions Italy will host their counterparts from South America Argentina in the 2022 Finalissma at Wembley on Wednesday night.

Italy will take on the Lionel Messi led Argentina in what is set to be a titanic encounter between the two continental champions. 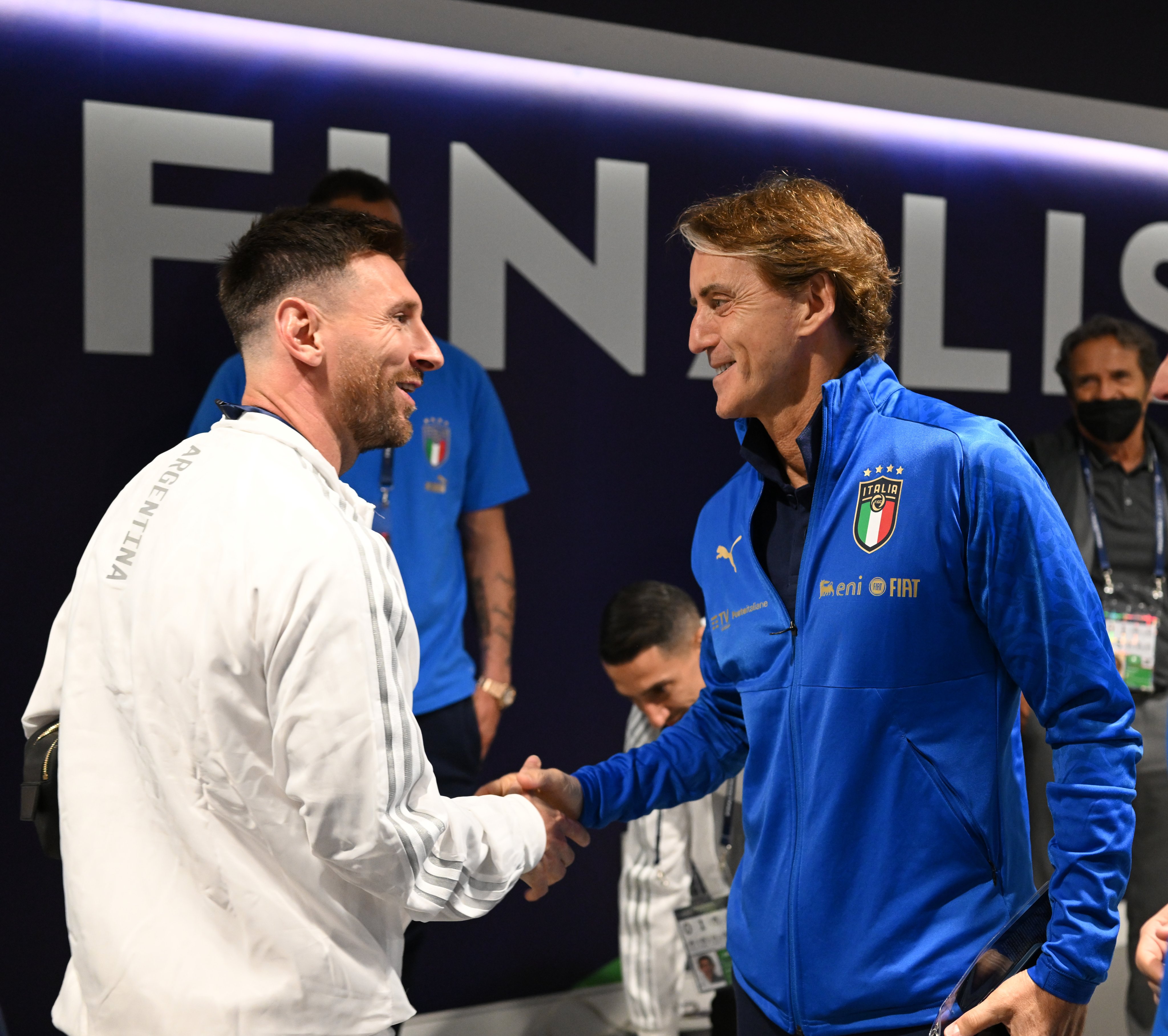 Both teams have been training in their various camps ahead of the final, with Messi and Argentina spotted at the Atletico Bilbao ground.

Here is a quick look at all you need to know about the Finalissima.

The finalissima is a one-legged encounter between the Champions of Europe and their counterparts from South America. 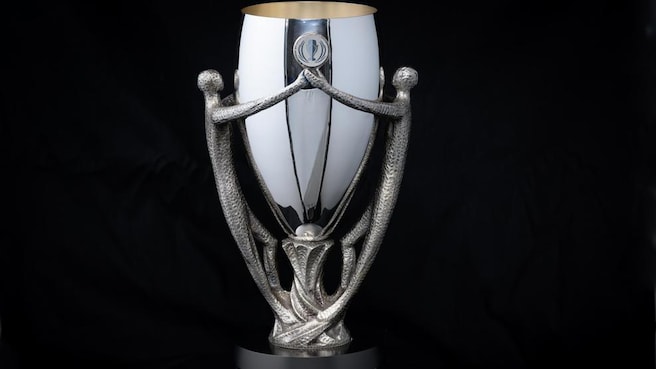 Both teams will play for 90 minutes with no extra time. But if there is no winner after the normal time, the game will go straight to penalties.

The Finalissima is idea between UEFA and CONMEBOL to expand the football cooperation between the two continental giants and technical training schemes, too.

Is this the first-ever match?

Not at all, when Italy and Argentina step on the pitch tomorrow evening, it will be the third time the champions of Europe and CONMEBOL have met in the finalissima. 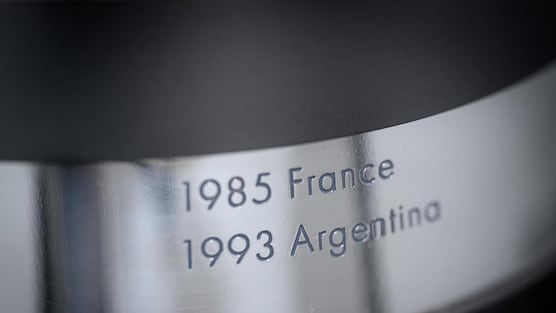 The Finalissima has been played twice between the Champions of Europe and CONMEBOL.

France won the inaugural edition back in 1985 before Argentina defeated Denmark on penalties eight years later to lift the second.

How did both teams qualify?

Argentina will represent CONMEBOL after winning the 2021 Copa America, putting an end to a 28-year wait for the title. 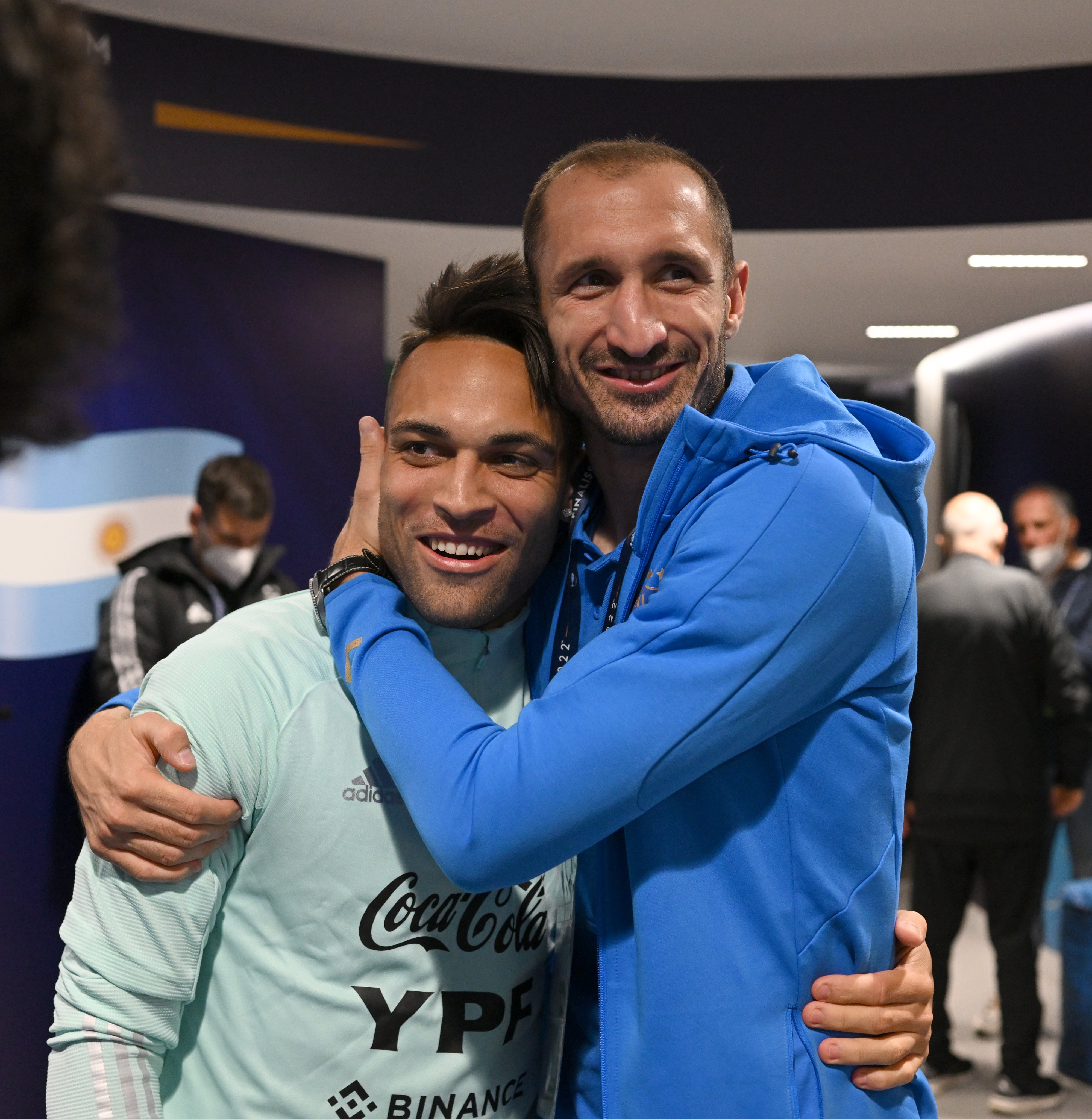 Both teams are in a happy mood.

For Italy, the Azurris, who will be missing the World Cup party later this year in Qatar, defeated England on penalties to emerge European champions in 2020.

Where is the venue and what time?

The beautiful Wembley Stadium will host this match on Wednesday night, with kickoff slated for 7:45 pm Nigerian time. 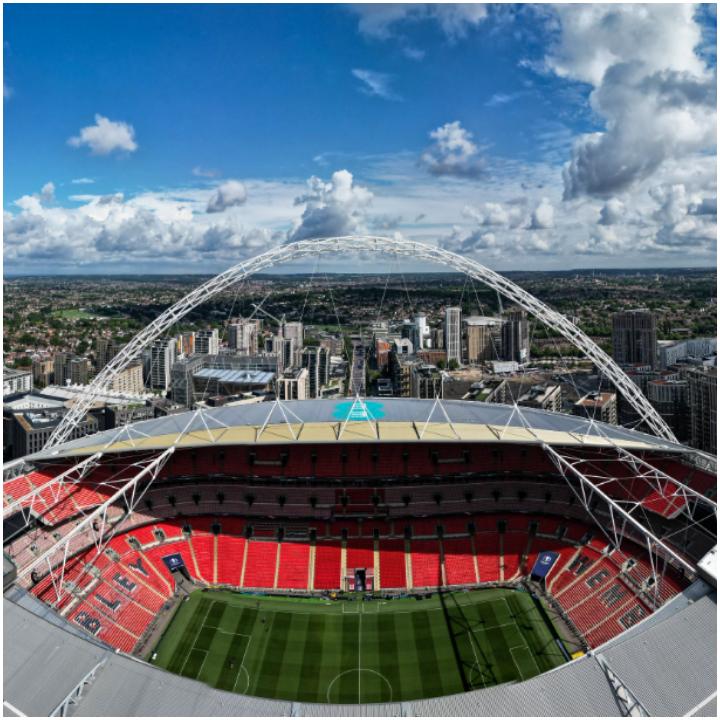 Wembley will host the 2022 Finalissima.

What the coaches have to say:

Italy's boss, Roberto Mancini seems to have his eyes firmly set on the future after he admitted the game on Wednesday will be the end of an era.

Argentina are strong but so are we. This match will be the end of a cycle. (But) that doesn't mean that 15-20 players will go back home, he told uefa.com. 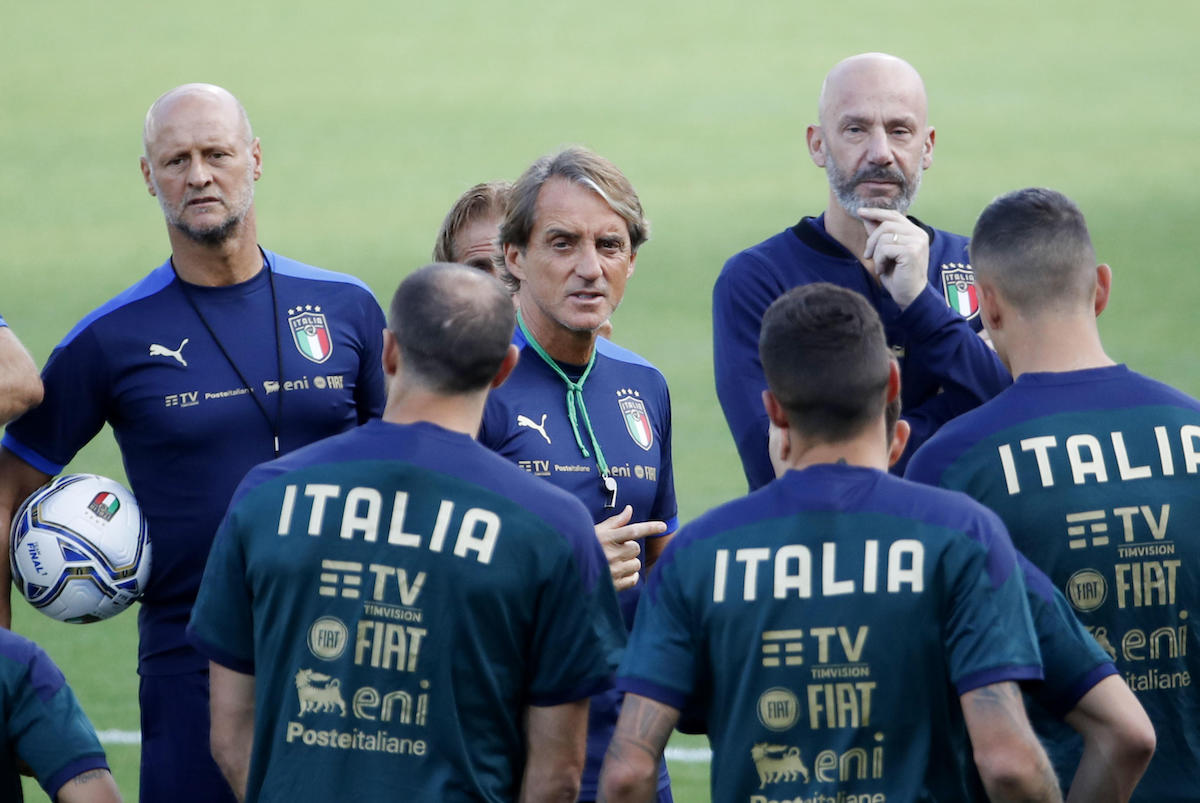 But from Wednesday we will field more young people to see whether we can count on them for the future.

His counterparts, Lionel Scaloni, relishes the chance to face Argentina and wants more of the same.

We would prefer [to play against European teams] more often. [Our unbeaten run is] just a number, a mere statistic and it doesn’t really matter to us. The most important thing is knowing what we want, where we want to go. We have to seize the moment and this experience.

Ghana suffer painful defeat to USA in U-20 WWC

Stop the falsehood about Cathedral Board Members – Kusi Boateng

‘Messi Is Loved!’ – PSG Coach Galtier Gushes Over Star After Seeing Him Up Close |

UHAS to be given financial clearance to pursue its mandate

I tried collaborating with the new artists but they ignored me

[Video]: I Will Speak The Truth; It Is Only NPP That Love Ghanaians – Nana Abrefa Boldly Stated.

Death Toll From Heavy Rains in South Korea Rises to 13

Musicians come to me for spiritual protection

At Least 20 People Die as Ship Capsizes in India

‘What Happened When I Walked Barefooted In Germany’

Normani hits back after being accused of ‘lacking motivation’

‘Why I Can’t Visit My Daughter At Her School’

Could traditional African herbs be all we need to heal our ailing health?

VIDEO: Eniola Badmus Shows off Her New Body Shape As She Shares Video With Davido

FedExCup, how it works and playoff standing

Iyene Essien, the making of an emerging golf star |

Dream Interpretation Of Seeing A Celebrity

I Nearly Stopped Doing Before I Released ‘Asuoden’ – Sista Afia

A young, Talented Player Is Signed By Real Madrid.

Bethenny Frankel Trashes Kim Kardashian Skincare Line: This CAN’T Be Worth the Money!

Legendary Hammer Makes His Choice Between Amerado And Lyrical Joe

I Am Excited That We Are Finally Seeing It’s Commissioning: Sam George Commends Ursula Owusu

We Lost Her This Afternoon; NDC Youth Organiser Makes A Sad Announcement.

Oil Prices Rise for 4th Time in 5 Days, Brent Flirts With $100 Per Barrel

Over 5,400 Civilians Died in Ukraine Since February 24 – WHO

Accra hearts of oak players who have joined different teams this transfer market.

Don’t Make That Mistake: Why Do You Want To Vote For Mahama In 2024? – Nana Kumi Boldly Speaks

US Gasoline Price Drops Below $4 Per Gallon, Could Slide Further

Scholz Expects No Protests Over Energy in Germany

Brittney Griner: Inside Her Life In a Russian Penal Colony