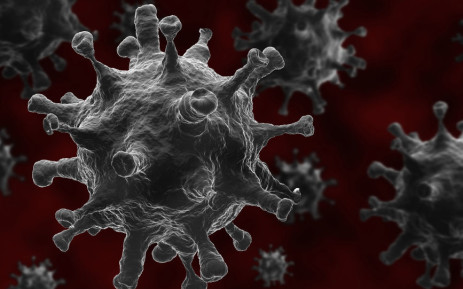 dpa/GNA – The number of confirmed coronavirus cases around the world has exceeded 100 million, according to data compiled by Johns Hopkins University.

This grim milestone has been reached almost exactly one year after the US confirmed its first case of the novel coronavirus, and a little over a year since the initial outbreak in Wuhan, China.

Over 2 million people have died of the novel virus worldwide, including 423,653 people in the US.

While a number of vaccines against Covid-19 have been developed, many countries are struggling to vaccinate people quickly as the virus spreads.

Meanwhile, new and more contagious variants have been spreading after originating in Brazil, South Africa and Britain.

Laporta on being elected president of Barca: The club must once again be happy and economically sustainable
Liverpool have not won at Anfield in 8 consecutive league games for the first time since 1952
Pioli about Milan: We are proud that we have a young team, but we need stability
Laporta became president of Barcelona again. Under him, the club took 6 trophies in 2009
Mourinho on 4-1 with Palace: Good week. At half-time, he said he was happy to concede a goal, the players thought I was crazy
Liverpool dropped to 8th place in the Premier League, on lost points - 9th
Xavi won the 6th trophy in his coaching career. His Al-Sadd became the champion of Qatar

I feel really let down by my father Prince Charles

I will not interfere in chieftaincy issues – Jaman South MP

Men are scum, don’t kill yourself for them – Lady advises

2021 CAF U20 Cup of Nations winners get heroes' welcome

I Sacrificed Intimate Relationships For My Career – Korede Bello

Ghanaians viciously ‘roast’ Mahama Ayariga for his position on LGBTQ+

Man shades Cameroonian singer, Dencia after she reacted to Davido’s appearance in #Coming2America

Koforidua: Fear grips residents as another Taxi driver is murdered

Adelaide the Seer opens up the show [Video]

I Want To Marry An Older Woman – Actor Wole Ojo

Akufo-Addo should have asked Domelovo to stay – Vitus Azeem

Tanzania moves to bring back smuggled chameleons seized in Austria

I will never shy away from pressure - Andre Ayew

Is ‘dumsor’ back? - Social Media users react to nationwide blackout

Black Satellites arrive in Ghana with U-20 AFCON trophy