The host of the TV3 morning program Johnny Hughes has brewed his trumpet on JohnniesBite following Nana Addo’s government. According to Johnny Hughes, he is not fabricating any stories but he is speaking from what the government said during their campaign. 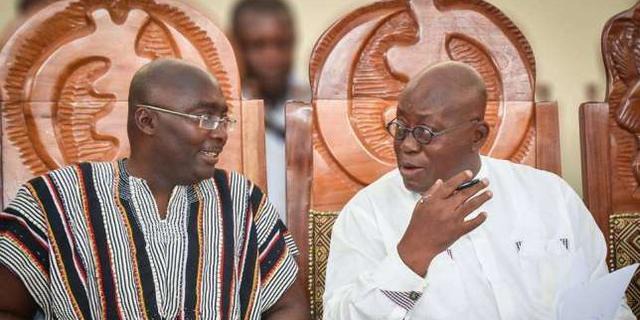 The government promised to create jobs but after six years in power there is no job to be found which was created by the government but they keep deceiving Ghanaians. They boast of “one district” ‘one factory” but there are no companies. He asked the agric Minister about the “One District, One Factory” and he said it was a slogan.

Again, the corruption he promised to eliminate has now become the food we eat in the country. Government appointees are stealing here and there without any prosecution.

The unemployment rate has increased drastically compared to the previous government. Now the majority of the youth are unemployed and the hardship in the system is something unbearable. According to Johnny Hughes, this is the time the youth should stand up before their future will be ruined by this government.