Just In: The EPL Team Of The Week Is Dropped.

According to the Premier League officials, G. Jesus who plays for Arsenal was the best Forward as he netted 2 vital goals to secured a win over leicester city.

The two best attacking mid-forwards are K. De Bruyne of Manchester City and Rodrigo of Leeds United. Four players were chosen, Struiik, Koulibaly, Schar, and Williams, who were deemed by EPL officials to be the best defenders on matchday 2 of the Premier League.

Surprisingly, the Newcastle’s goal keeper N. Pope has been picked over all the great goal keepers in the EPL. Pope made a six dangerous saves in his debut on last week Saturday, As one of his greatest saves against Brighton and Hove Albion.

The best midfielders for the premier league matchday 2 are: Jensen, P. Hoibierg and J. McGinn. 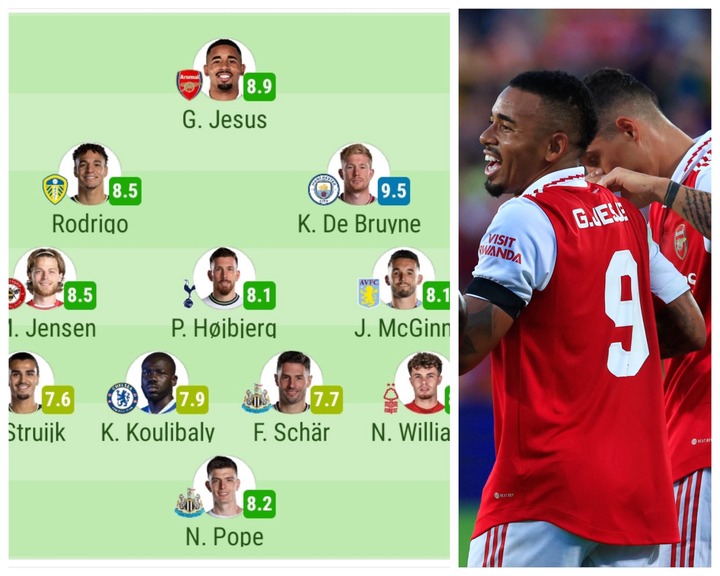 These selections seemed to be fair. Or is there any good players to be added?

Content created and supplied by: Classicsports.gh.com (via Opera
News )

The Effects Of Smoking –

Devotional guide for youth and family