The course which is expected to last the entire week is being organised by the KAIPTC with support from the Federal Republic of Germany through the German Agency for International Cooperation (GIZ).

The course introduced in the context of the 2016 World Humanitarian Summit, is a new way of working that provides a pathway to bridge the gaps between the three traditionally distinct areas of crisis intervention.

The aim of course is to enhance the capacity of humanitarian, development and peace actors to work more coherently in attaining sustainable peace in conflict and post-conflict settings in Africa.

Speaking to participants in a welcome address on the opening day, Air Cdre George Arko-Dadzie, Deputy Commandant of the KAIPTC noted that the course has some similarities to course run at the United Nations (UN) and the African Peace and Security Architecture (APSA).

He explained that unlike those courses, the HDP Nexus concept takes the further step of going beyond the UN and AU multidimensional systems to include the broad range of humanitarian, development and peace actors, including international NGOs, local NGOs, donor countries, host countries, and a wide range of international and regional organizations.

While admitting that the implementation of the Nexus remains a continuous challenge because the sectors of humanitarian relief, development assistance and peacekeeping have for long worked separately, with different mandates, priorities and approaches, Air Cdre George Arko-Dadzie is optimistic things will change at the end of the pilot course.

In his closing remarks, the Deputy Commandant thanked the GIZ for its continued support to the Centre and for sponsoring the development of the Course.

“To our Team of experienced experts, I thank you for accepting our invitation to facilitate on this Course and I wish you and the participants a lively and enriching exchange of ideas,” he added.

In his remarks, Mr. Moritz Fischer who is a Political Attaché at the German Embassy to Ghana underscored the importance of the course while commending the KAIPTC of collaborating to train key actors.

According to him, having seen his outfit collaborate with the KAIPTC through GIZ to convene training courses and policy dialogue sessions in the past decade has made it evident that there is the need to enhance the skills and competencies of peace practitioners for multidimensional peace operations in fragile and conflict affected countries in Africa.

He said the common feedback from participants and stakeholders is the lack of linkages between various actors working in fragile countries where there are large-scale peace missions.

Hence, he noted that it is the hope of GIZ that the HDP Nexus Pilot Course will help bridge that gap.

Mr. Moritz Fischer further encouraged participants from the various countries to provide feedback and recommendations for the course to enable organisers maintain the high quality and relevance. 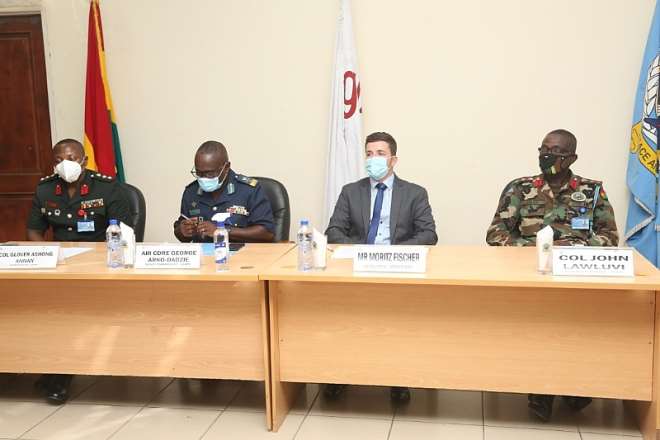 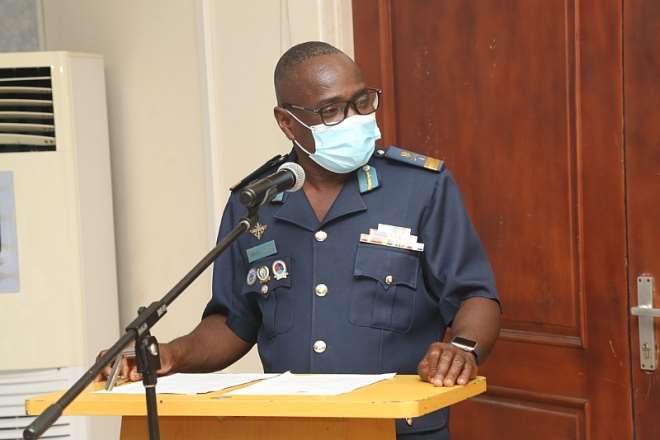 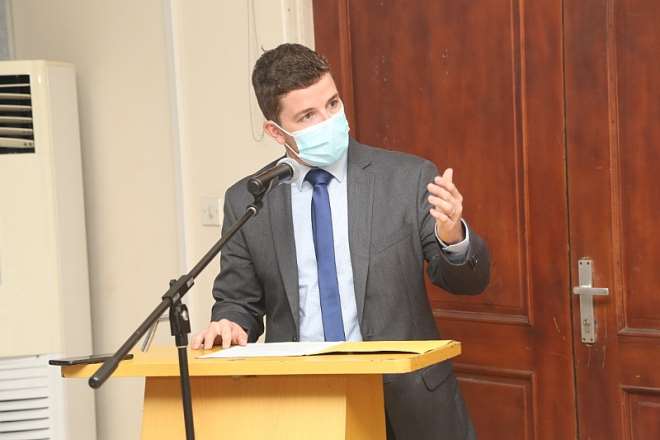 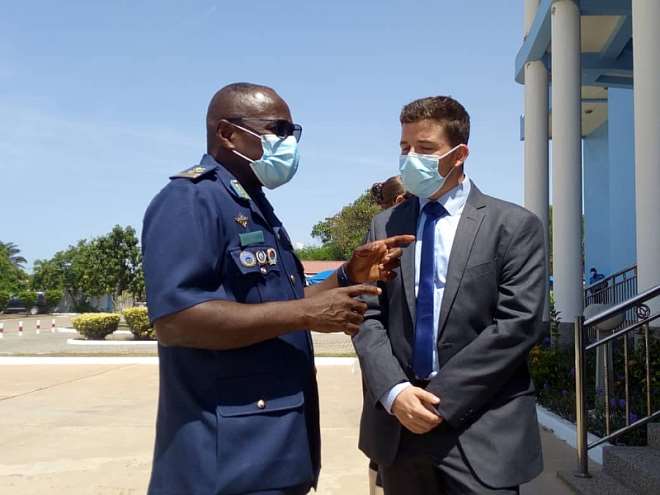 The North Korean national team has withdrawn from the 2022 World Cup qualifying tournament
Raul is the favorite for the post of coach of Real Madrid, Allegri and Lev are on the list of candidates
Fonseca on 2-0 in the Rome derby: Roma did not allow Lazio to play the way they like
Golovin about learning French: I understand football terminology, but the language itself is not so simple
Chiellini on refereeing the game against Inter: I can't say what I think. But Juve did not steal anything
Alaba bought 2% of Aust for 500 thousand euros. He helps his native club win debts
Just look at how happy Gerrard is. He lifted the first trophy of his coaching career