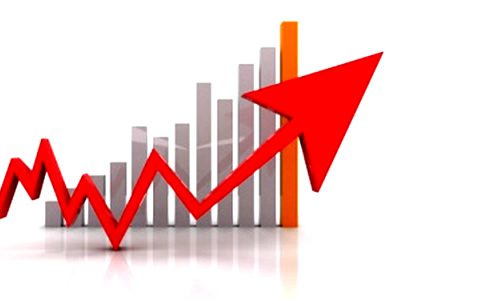 Kenya paid thrice as much interest on domestic loans as it did on foreign debt in 2020, with the East African nation’s public debt surging considerably during the period, a new report released by the Treasury on Tuesday shows.

The country spent 186.7 billion shillings (about 1.7 billion U.S. dollars) as interest payments on domestic loans while that on foreign loans totaled 556 million dollars, said the Treasury in the Quarterly Economic and Budgetary Review for the period ending Dec. 31, 2020.

Barcelona does not withdraw from the Super League: That would be a historic mistake. We need a deep analysis
Brad Friedel: Football is a religion in England, and the American owners do not fully understand this
Florentino Perez: Without the Super League, the transfers of Mbappe and Holand are impossible. And not just for Real Madrid
The owner of Bordeaux has stated that he no longer wants to finance the club
The submarine can change the regulations. Clubs want to be excluded from the tournament for a new attempt to create a Super League
Germany and Brazil will play in the same group at the Olympic football tournament
Everton captain on Super League: I'm glad that this nonsense was canceled after the outrage of people. The big six players are not to blame