Ghanaian award winning journalist has revealed a disturbing encounter after he visiting the abandoned 17 Storey Building of La.

He said had a chance to get on top of the 17-Storey building in La that is said to be Abandoned since the death of it’s co-owner,The Late J.B Danquah. He said from the street view, this building has a great structure and would leave you to imagine more on how perfect it would look when it was to be completed. 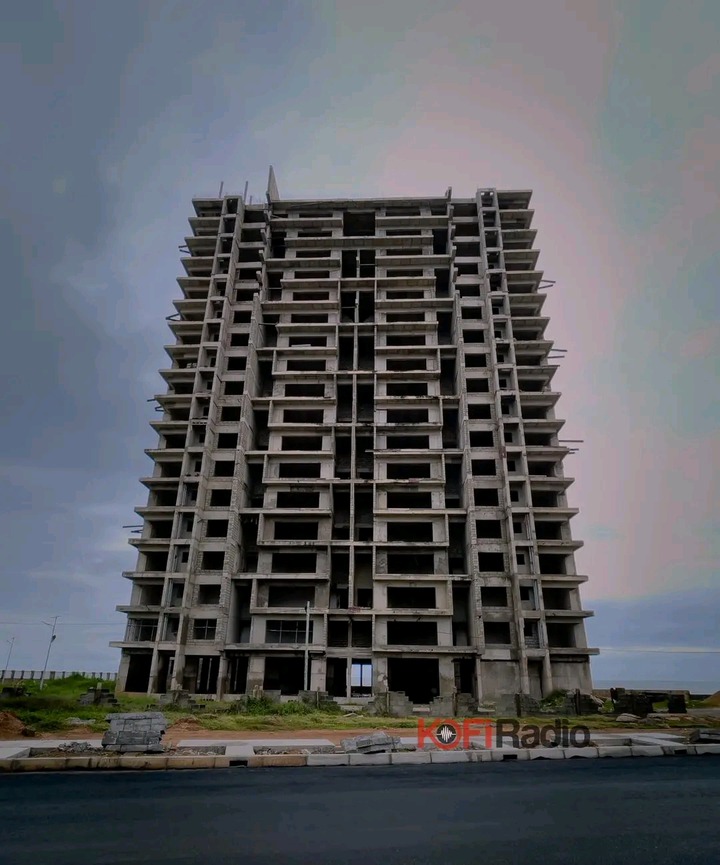 He said from its position (close to the sea) , building materials like iron rods, metals and others that are exposed to the breeze of the sea keeps wearing off and corroding, and that make the building weak and a death trap. 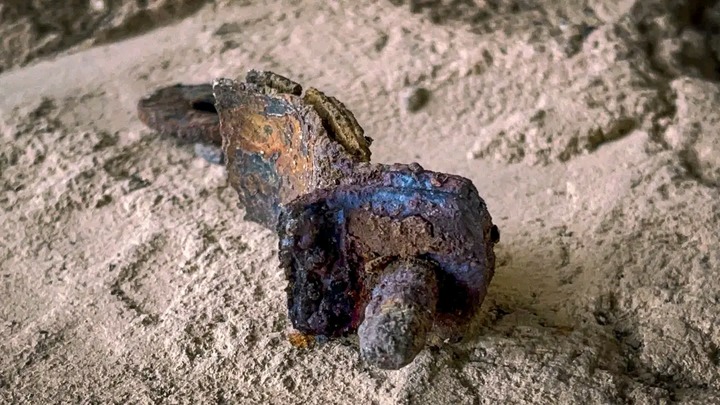 However, the journalist revealed that a lot of deaths have been recorded from this place, residents living around this place says they are been haunted by the spirits of people who died there as workers or by accident. 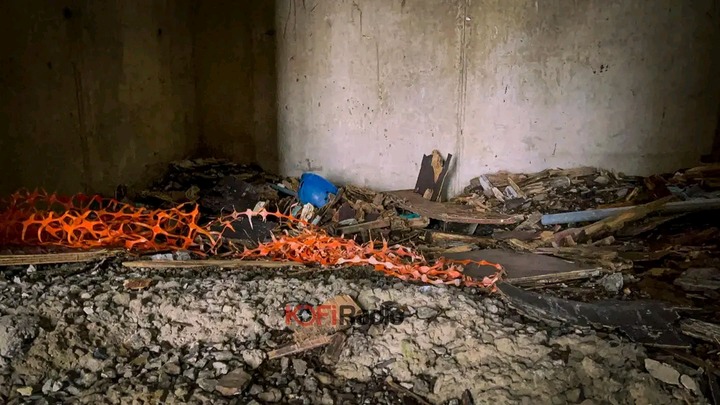 From afar, it’s just an abandoned building left to rot, from a closer look or view this building is a death trap awaiting for it’s big Swallow before action is taken.

Content created and supplied by: Newsflash (via Opera
News )

The IMF is right. It’s time for increased regulation in Africa – Richard Gardner

World AIDS Day: ‘How I returned to HIV treatment and good Health’

Former CMB boss gets traditional title for his contribution to development

NPA to scrap some taxes on LPG; seeks cabinet approval