Former employee of Kennedy Agyapong, who was also the host of ‘The Seat’ show on Net 2 television, Mr. Kwaku Annan has dropped another revelation about how he was sacked from the media house.

In an online interview with KSM, Kwaku Annan revealed that President Akufo Addo had a hand in his dismissal from Net 2 television. According to him, he was about to host ‘The Seat’ show when he got an information from the directors at the studio that the show has been cancelled. Kwaku Annan was later told by the CEO of the media house that he(Kwaku Annan) has attacked the government.

According to him, the wife of Kennedy Agyapong, who happens to be the CEO of the media house was actually following the due processes to ‘fire’ Kwaku Annan. However, Kennedy Agyapong went to the public to announce this news. Kwaku Annan made it clear during the interview with KSM that Kennedy Agyapong has a lot of questions to answer because of what he did to him. He believes that he was not given any fair hearing and he was also sacked without any dismissal letter. 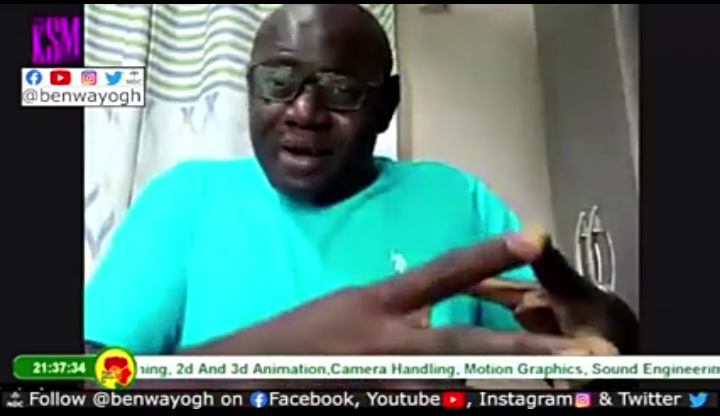