Around midnight of Friday 5th August 2022, some students of Commonwealth Hall and Mensah Sarbah hall clashed on the Legon campus. The fight quickly got serious and the security agencies were called in to calm the situation.

A car that is believed to belong to one of the porters of Sarbah Hall was set ablaze. The Fire Service was there to quench the fire and prevent it from spreading to other nearby properties. The car was burnt beyond repair.

Residents of Sarbah hall are on course to retrieve the Statue of Mensah Sarbah which was stolen by the Vandals. They say the stolen statue means the spirit of the Hall has been taken and must be retrieved at all cost. 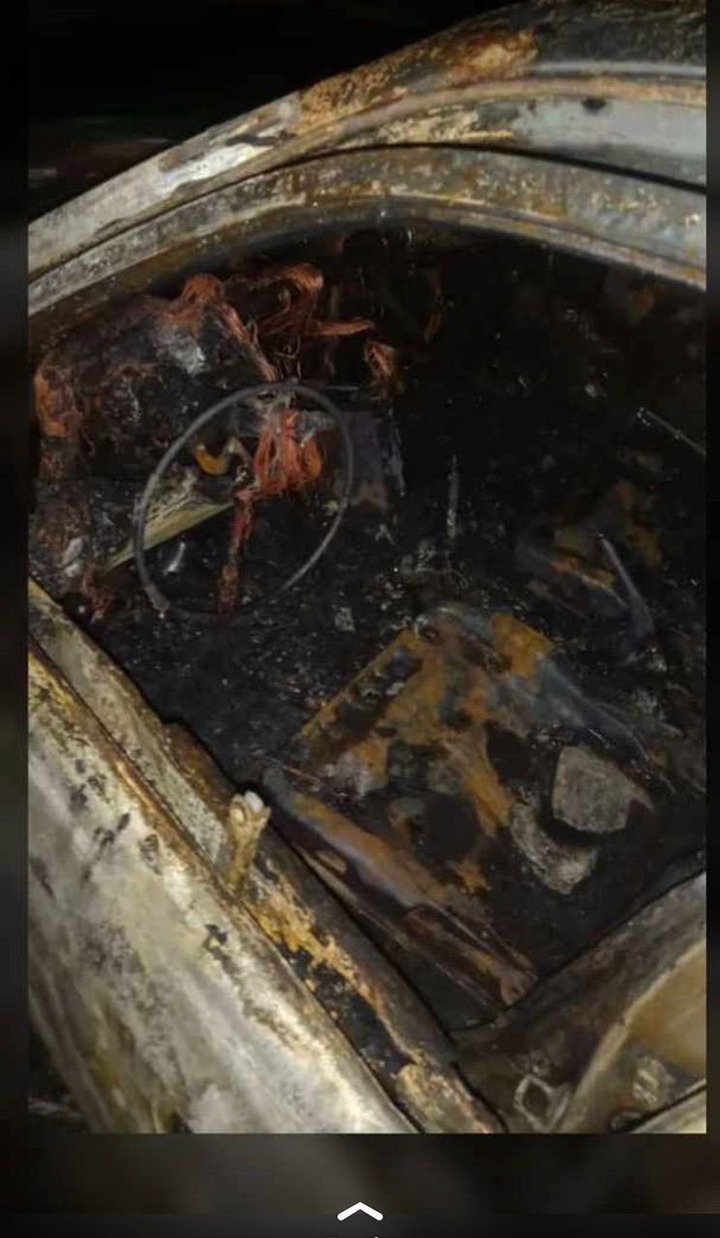 Personnel of the Ghana Police Service who were first on the scene, called for military support upon realizing the situation was quickly getting out of hand.

Soldiers and police officers are currently patrolling the campus to bring the clashes under control hopefully before daybreak.

Watch the Video of the burning car here

Content created and supplied by: TC.Oceans (via Opera
News )

R Kelly has a ‘dark’ and ‘hidden side’, say prosecutors

Kumasi traders back ECG to provide metres to stalls

President of the DRC engages counterparts from Tanzania, Malawi

Kid Cudi suffered a stroke while in rehab

Renovating your home? Before you even buy your first tile, do these 8 things

Gulzar, the chameleon director, who could juggle between comedy classic Angoor and political drama Maachis effortlessly

Robeisy Ramirez vs. Jessie Magdaleno to fight on Lomachenko vs. Ortiz undercard

Angel Of Peace: The Surprising Roles Of These Angels

He Will Forever Be Remembered: Meet Alfred Eggleston, First Governor Of The Bank Of Ghana (BoG)

Bawumia Doesn’t Belong To Your ‘Dombo’ Tradition; He’s From CPP – Pratt To NPP

Intellectual Property Rights: What startups in Ghana must know before going public [Article]

Sometimes The Person You Want To Take The Bullet For, Is The Same Behind The Trigger-Hopeson Adorye

Tonto Dikeh, Discloses On Social Media How She Was Defrauded Of 370 Thousand Naira

“I’ve Posted The Wrong Documents. I’m So Sorry, I Will Delete It” – Captain Smart Apologizes To Fans

Okrah Is Already Making Headlines in Tanzania; He Scored Simba’s First Goal In the Premier League

Over 500 names on payroll have multiple identities

Grand P in Tears as Another Man Runs with his Girlfriend, Sends a Message to the Man while at a Gym

More Men Getting Work (Down There) According To Med Spa CEO

Cooperate with ECG, security agencies for electricity to be restored to you – National Security Ministry to Kroboland

We Can Do Better – Ben Nunoo Mensah

Blood Psalms to premiere on Showmax on Wednesday, 28 September 2022

3 Gunned Down At Bawku