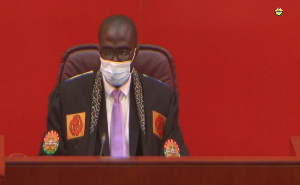 The independent Member of Parliament (MP) for Fomena in the Ashanti Region, Andrew Amoako Asiamah on Friday assumed the seat of the Speaker of Parliament to preside over proceedings as the Second Deputy Speaker of the house and Ghanaians have been reacting.

Interestingly, Prof Aaron Mike Oquaye, who expelled him from Parliament failed to win the Speakership position again after he polled 136 votes against the current Speaker Alban Sumana Kingsford Bagbin who got 138 in chaotic polls. However Mr Asiamah became Second Deputy Speaker and on Friday, January 22, 2021, assumed the very seat on which Prof Oquaye sat on and sacked him from Parliament.

Read some reactions below:

“Pls don’t let Mike Oquaye see this, anything can happen if he does –

This is Formena MP on the same seat that Mike Oquaye sat ‘yesterday’ and sacked him for parliament.

LIFE IS A MYSTERY!

No condition is indeed permanent! Tomorrow is always pregnant,” one social media said. 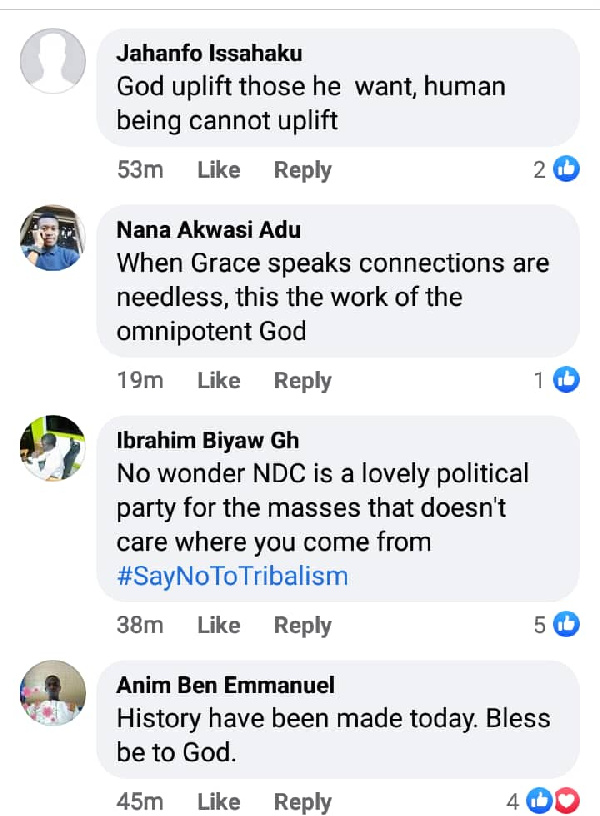 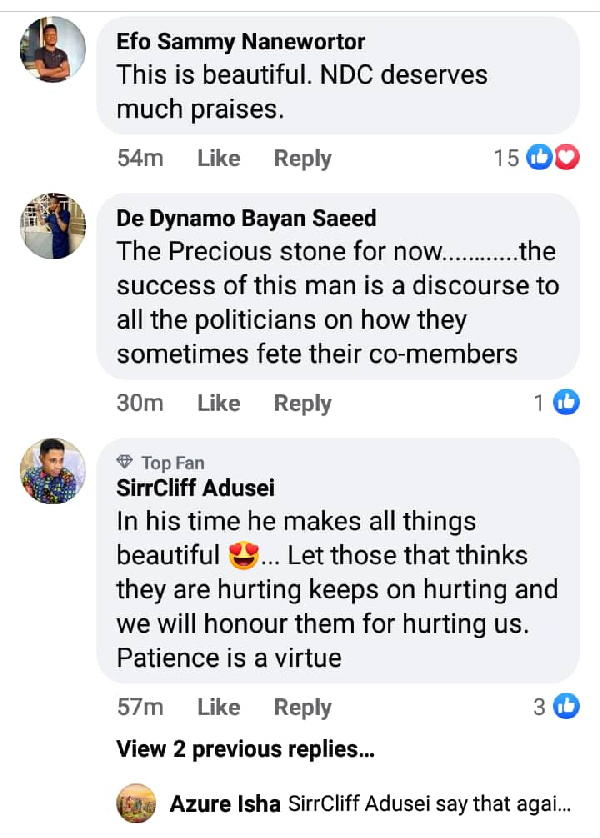 2020/21 GPL: Boadu, Ibrahim to make debut for Hearts against WAFA

SC’s ruling on petition full of falsehoods, a mockery of justice - Sammy Gyamfi

A Look At Charity In Ghana - The Aarons Rod Foundation.

All set for Independence Day celebration

U-20 AFCON: Black Satellites hope to gift Ghana a trophy on Independence Day

2020 polls: Shame on you for abandoning post for 3 hours to go drink tea – Atubiga to Rojo

After taking the Coronavirus vaccine, here’s what you should know

PHOTOS: Dr Louisa keeps vigil to be the 1st to wish her husband happy birthday

Stonebwoy’s Wife Celebrates Him On His Birthday [Screenshot]

Court to give judgment today

Clement Apaak writes: How did we go from heroes of the rank and file to villains?

More Reasons to Stay with DStv this March

Chance for Atletico to land knock-out blow in Madrid derby |

Akufo-Addo swears in the first batch of Ministers

Jean Mensa 'was an activist of the NPP' – Murtala Mohammed alleges

Election petition: 'It was a wonderful judgment' – Adobea Asante

The unstoppable revenge of the mullet

Sammy Gyamfi needs to get his head checked immediately - Wontumi