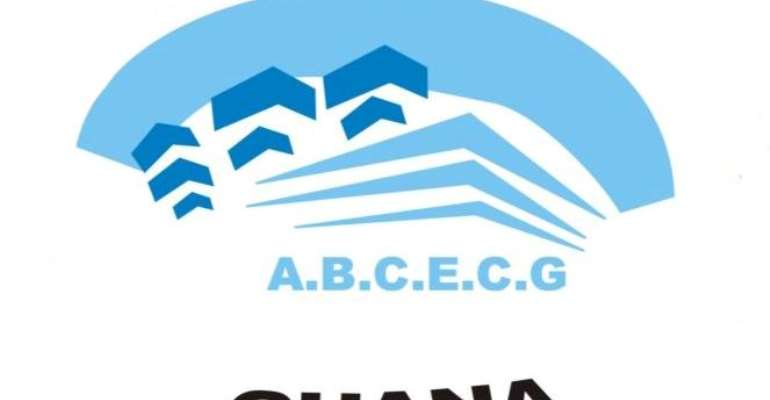 The Association of Building and Civil Engineering Contractors of Ghana says its members have the capacity to construct government’s Agenda 111 hospitals initiative.

This comes two days after the Finance Minister, Ken Ofori-Atta, stated that his outfit is working to ensure that Ghanaian companies lead the construction of the hospitals set to be constructed later in the year.

Speaking on Eyewitness News, the President of Building and Civil Technical Association of Ghana, Prosper Yaw Ledi stated that they are ready to serve the country with their skills.

“Contractors are ready, and we have the capacity to construct such projects. We were informed earlier that the projects will be built by the local contractors, and we are ready, prepared, and technically bound to do it.”

“When you talk of capacity, there is no project in this country that you see the foreigners doing that there are no Ghanaians in the helm of affairs. Many of the projects which they claim that we don’t have the capacity for, we can say that at the end of the day it’s the locals that put it up. We have all that it takes; the technical know-how and others. If the government is coming out with Agenda 111, it’s good news to the local contractors and Ghanaians, If we go by it.”

“We have not officially heard anything from the government concerning this project but before the elections, the president promised us that most projects will be done by the Ghanaian contractors, so we’re looking up to the government to start following up to see where we fall and what the government’s plans are,” he added.

About 972 students failed to write 2020 BECE in Northern Region