Stanley Meyer was born on August 24 1940 in Ohio State, United States. In 1975, the US imposed an oil embargo on Middle East countries and Saudi Arabia drastically cut down oil supply to the US. This led to a massive crisis among companies and the motor mobile industry. Meyer thought that the way out was to get out of oil dependency and use water. After a few months, he managed to build a water-powered engine that use 4 liters of water to travel 45 kilometers.

The engine work by breaking down the water molecules into hydrocarbon and oxygen, and using hydrogen atoms to power the car. Electricity was passed through water to produce hydrogen and oxygen. This fuel cell technology patent is being incorporated by companies producing electric cars. 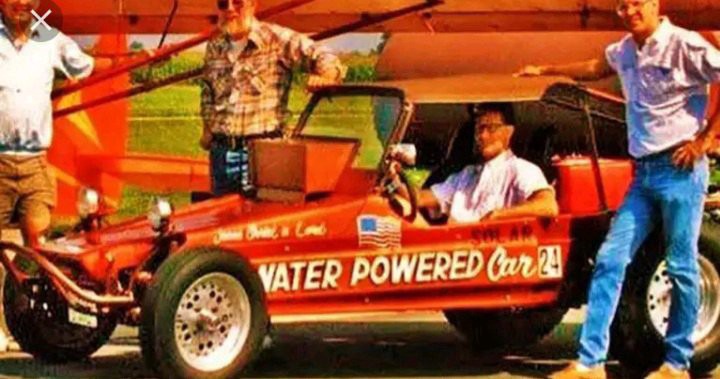 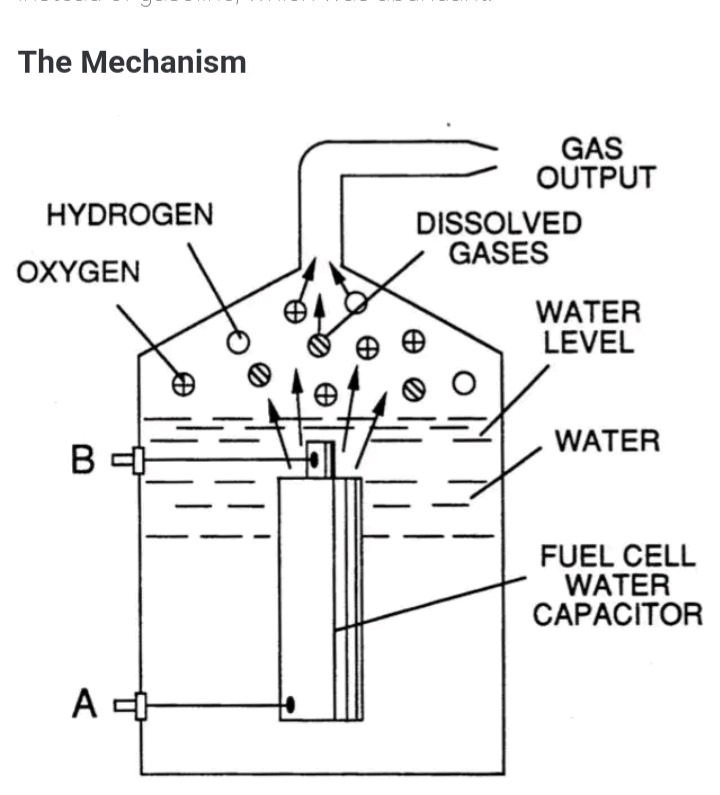 Stanley Meyer was poisoned while dining at a restaurant on March 20, 1998, and died suddenly at the age of 57. One week after his death, his car was stolen from the garage along with all the inventor’s instruments. His brother said that he was assassinated to curb his invention from fully materializing.

In just three months, police concluded the investigation and closed the case file, sealed it, and wrote on the cover “death by natural cause”. His family members told the media that he had been receiving death threats from oil companies before his ultimate poisoning.

Content created and supplied by: Asiamah001 (via Opera
News )