Massive reactions as a Nigerian Nollywood talented actress, chioma Chukwuka set social media on fire with a beautiful picture that she has posted.

Chioma Chukwuka posted a picture to thrill her fans, followers and secret admirers. She is one of the few actresses who loves to show her beauty face to her fans and followers on Instagram.

Recently, she uploaded a picture that shows only her pretty face on her verified Instagram handle. The moment her fans and followers came across it, they reacted nicely to the picture.

Some wrote that, Chioma Chukwuka is the only black beauty lady that she loves.

Others also added that, Chioma Chukwuka’s smile is priceless and beautiful.

Elucci999 also wrote that, Chioma Chukwuka is her favorite movie star and will always be. 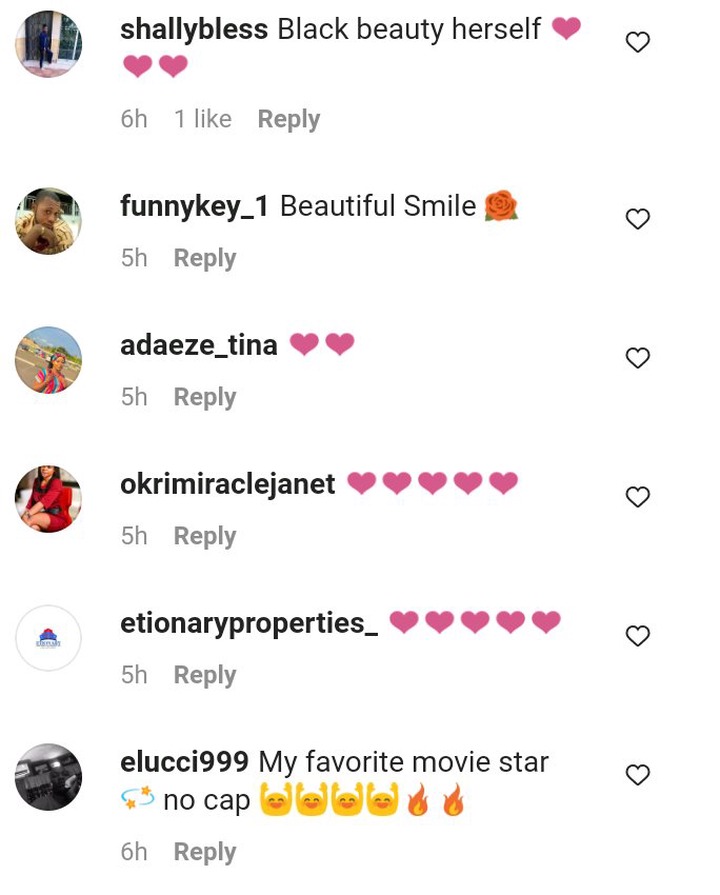 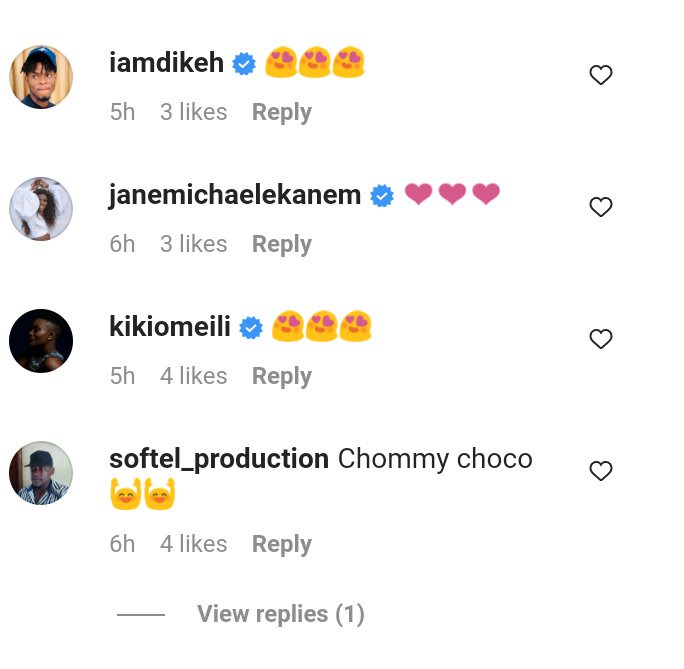 What is your take on Chioma Chukwuka’s photos?