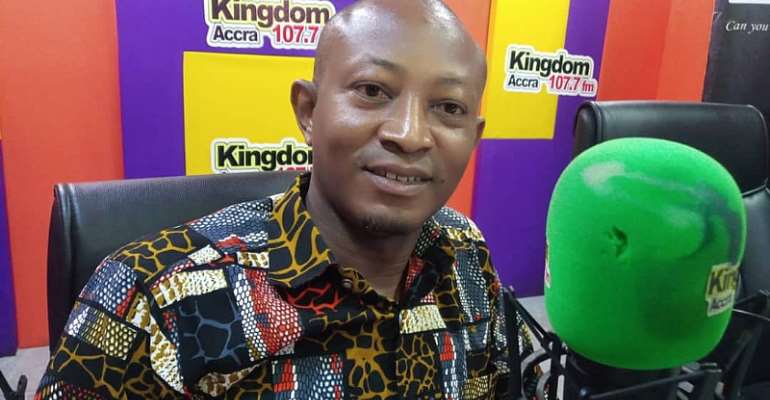 "There have been several accusations against people in government involvement in galamsey I want the President to name and shame any government official who is involved, I want investigations to go on if they are guilty the law must deal with them accordingly,” Ridwan Abass Dauda told Kwaku Dawuro on ‘Anopa Nkomo’ on Accra-based Kingdom FM 107.7

According to him, President Akufo-Addo cannot fight galamsey alone and therefore it needs the cooperation of all stakeholders.

Recently the President said the fight against illegal mining (Galamsey) must not be based on partisan politics.

The President who spoke at the National Consultative Forum on Small-Scale Mining is hopeful that the policy will be backed by national consensus.

Most Of Your Favorite Celebrities Are Lesbians: Actress Chika Lann

Minority to file urgent motion over cost of vaccines