In Life, those who are great are those who follow their dreams through good times and bad times.

According to Paul Adom Otchere, the fight to see that Ghana gets a single identity card started as far back as the Acheampong Era. He explained that successive governments tried to implement the Ghana Card but were not as successful as the Nana Addo Danquah Akuffo-Addo government.

According to Paul Adom Otchere, history indicates that various efforts to implement the Ghana Card were made by Former Presidents John Agyekum Kuffour and Professor John Evans Atta Mills.

The broadcast journalist also mentioned that during the late Professor John Evans Atta Mills, the sector minister saw to the promulgation of the legislative instrument that stated that the Ghana card should be used for SIM registration as well as voters registration.

Paul Adom Otchere encouraged Ghanaians to support the government to make the implementation of the Ghana Card distribution a success.

He also revealed that it would be more beneficial to digitalise the ballot box for 2024 elections. 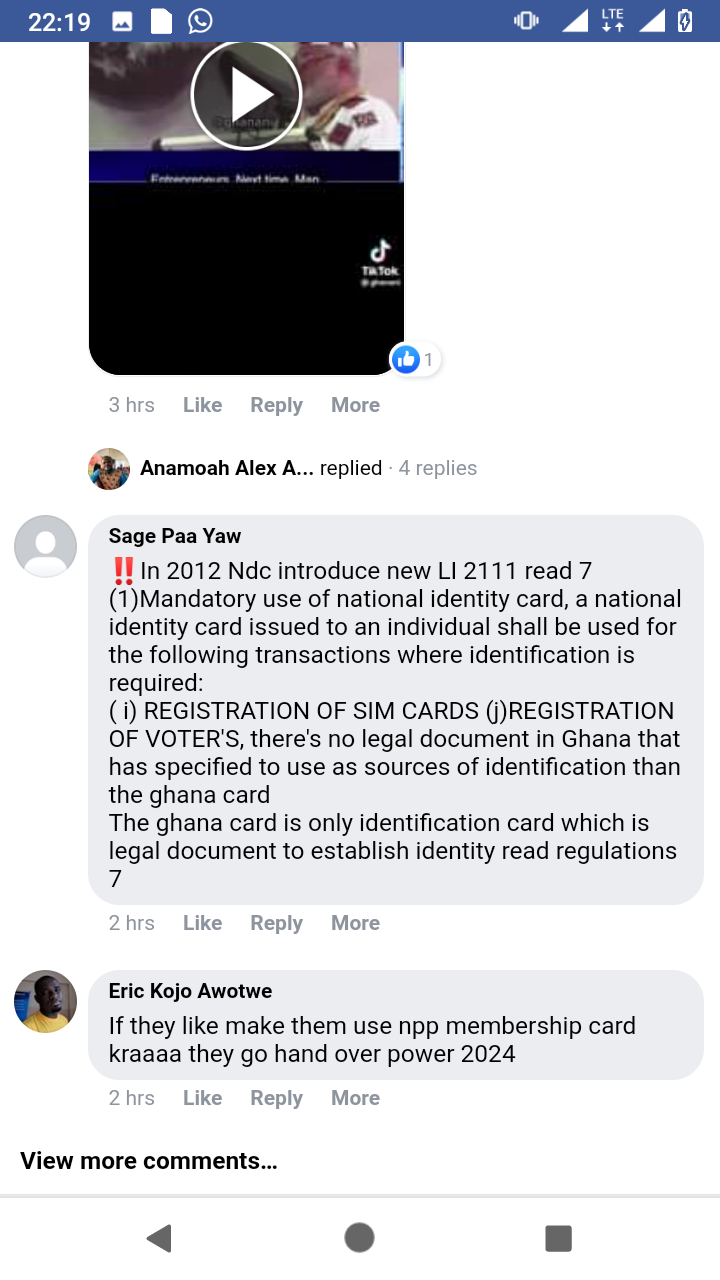 Many Ghanaians have reacted to the editorial. Some commentators have commended Paul for a well researched editorial. Paul Adom Otchere has also been encouraged to continue to educate the public on such important issues.

Other Ghanaians have expressed worry about why the opposition NDC party has refused to support such important reforms. These sections of the country believe that the Ghana Card would ensure true and fair elections in 2024.

What are your thoughts on the ongoing discussion? Do you believe that the digitalisation of the ballot box would put an end to all election disputes? What should be done to enable the NDC support the electoral reforms? 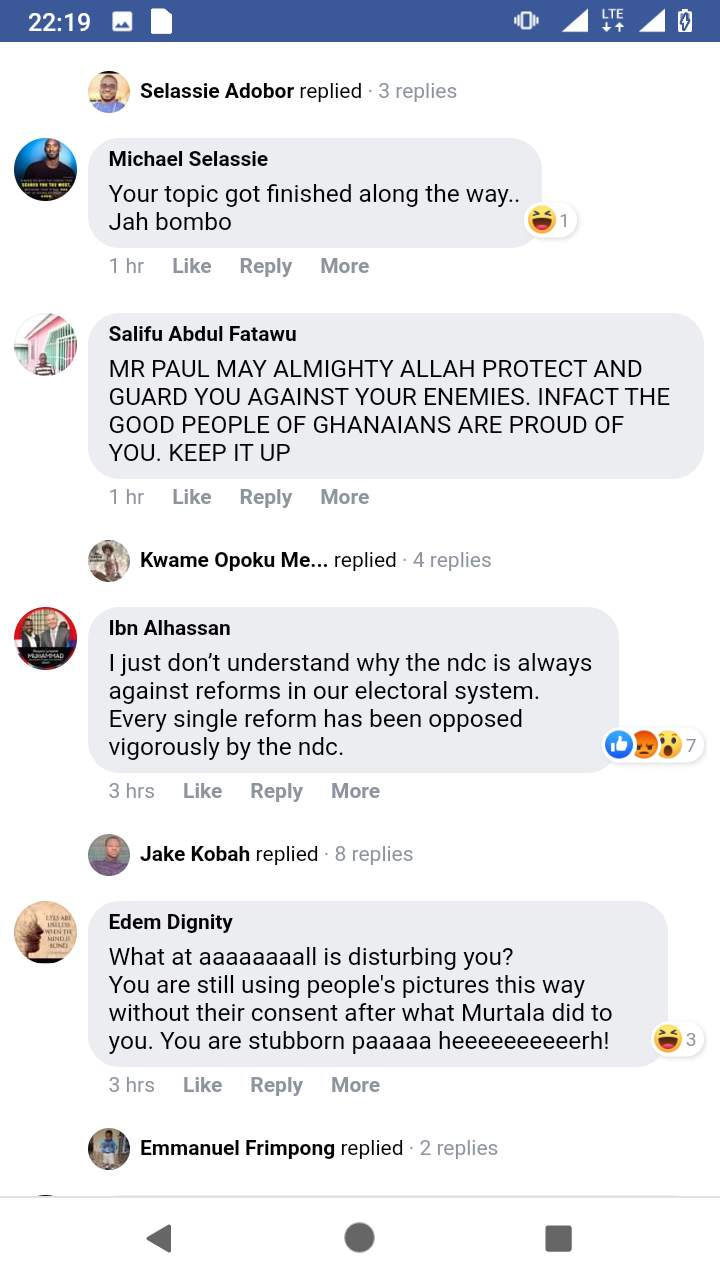 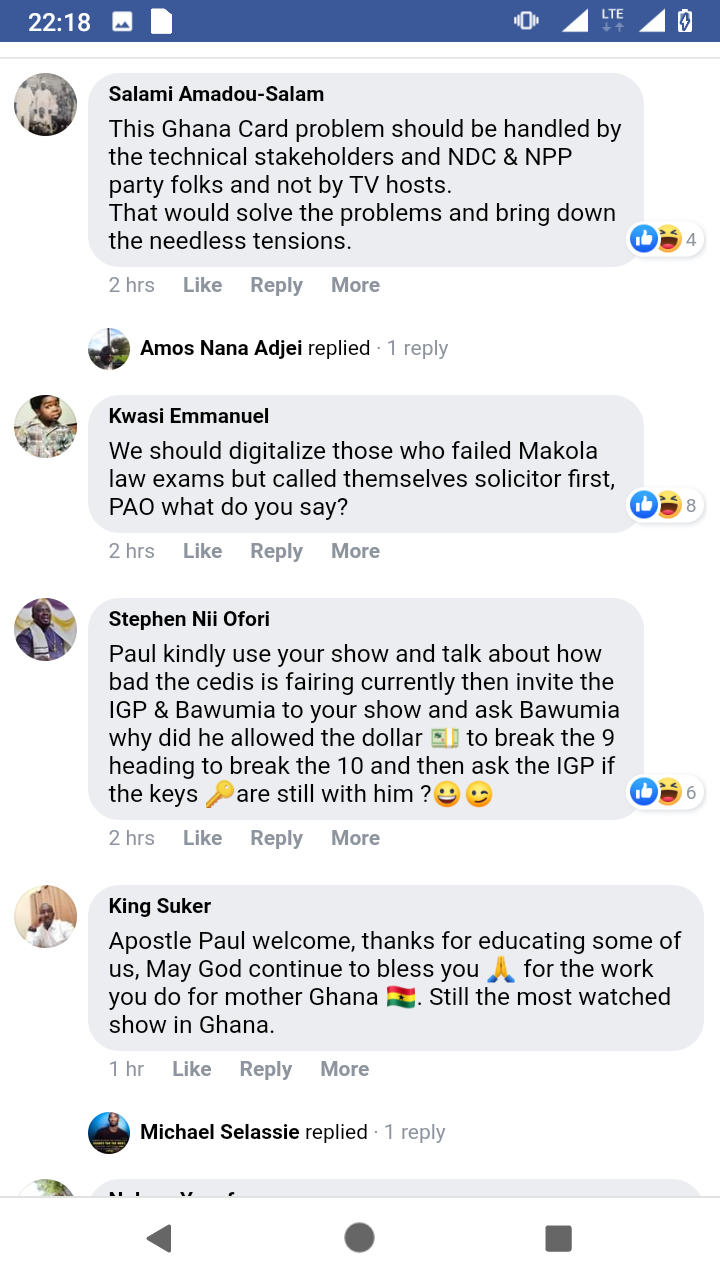 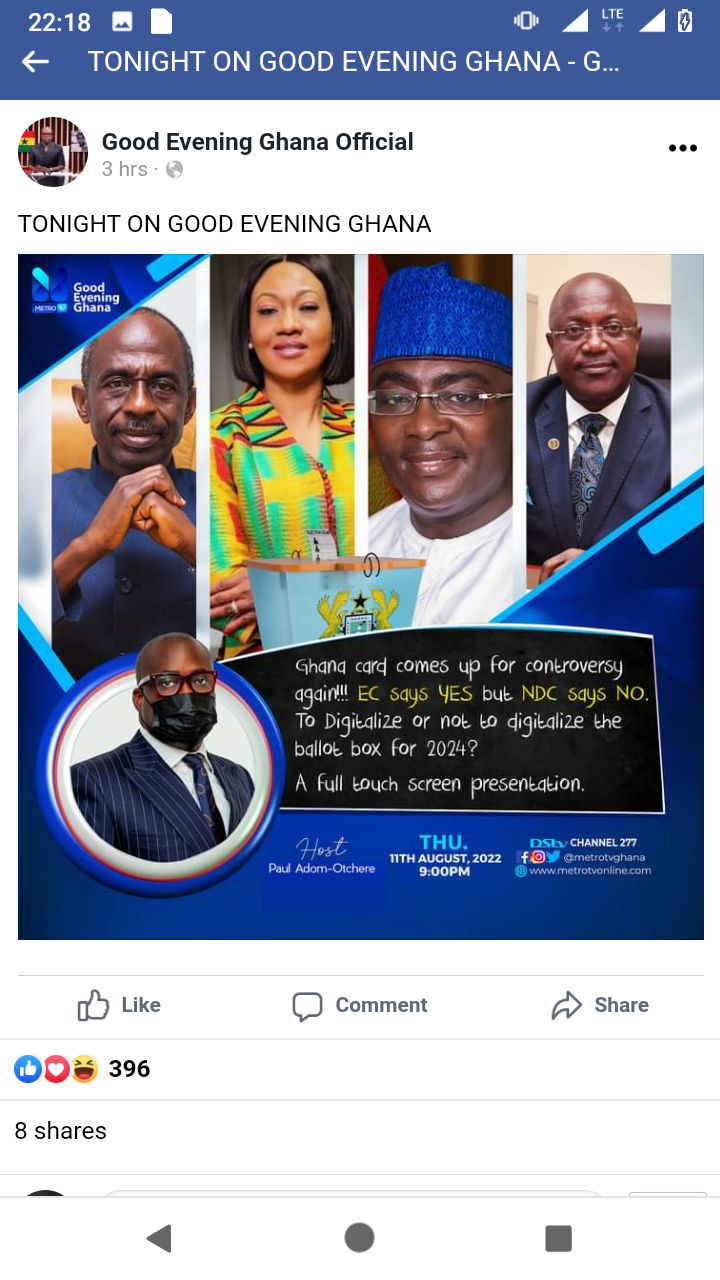 Content created and supplied by: JUKELAFRICA (via Opera
News )

Speaker never said he has resigned from GBA – Law Society

Kelvyn Boy has a mental problem

Hearts of Oak Supporter Cries After Draw Against Kotoko

Teenager claims responsibility for both Uber hack and GTA 6 leak

Ladies, Do You Have Two Holes On Your Lower Back? Then See What It Means