A long break from the Premier League [PL], it has returned to action once again this week and here are the latest updates on the league table, goal scorers, assists and the top ten rated players.

Took the beat against Southampton on a 4-1 score-line, Tottenham Hotspur takes the 1st spot with 3 points and 3 goals margin. Arsenal, Newcastle United and Bournemouth following a 2-0 triumph victorious against Crystal Palace, Nottingham Forest and Aston -come in 2nd, 3rd and 4th positions respectively.

Won 2-1 against Wolverhampton, Leeds United picks the 5th, while Chelsea the 6th after a narrow win against Everton. Premier League returnee Fulham and Liverpool both settle on the 7th and 8th places respectively following a 2-2 draw. 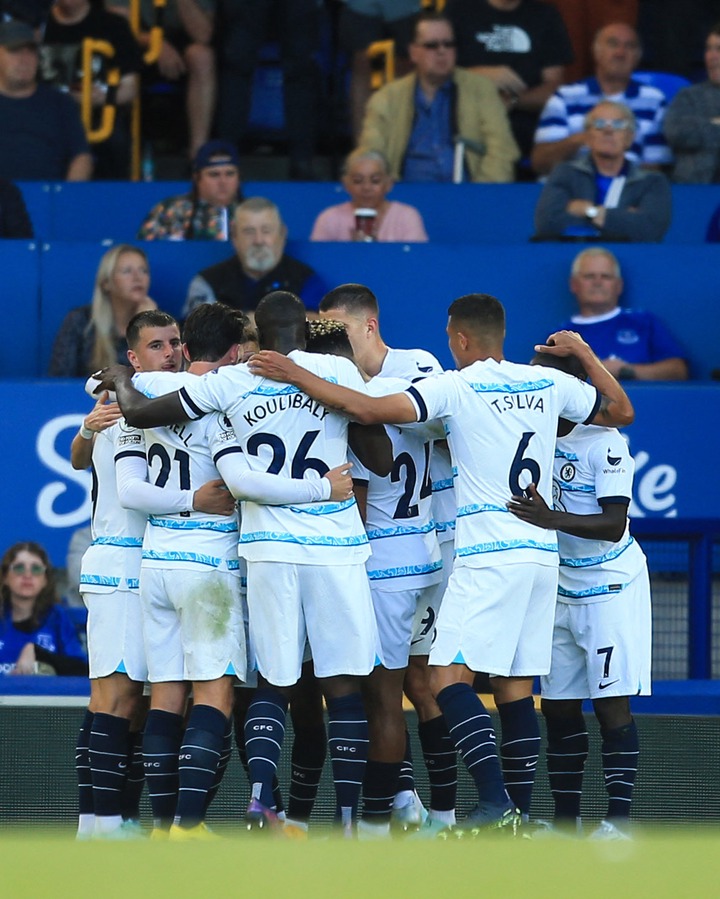 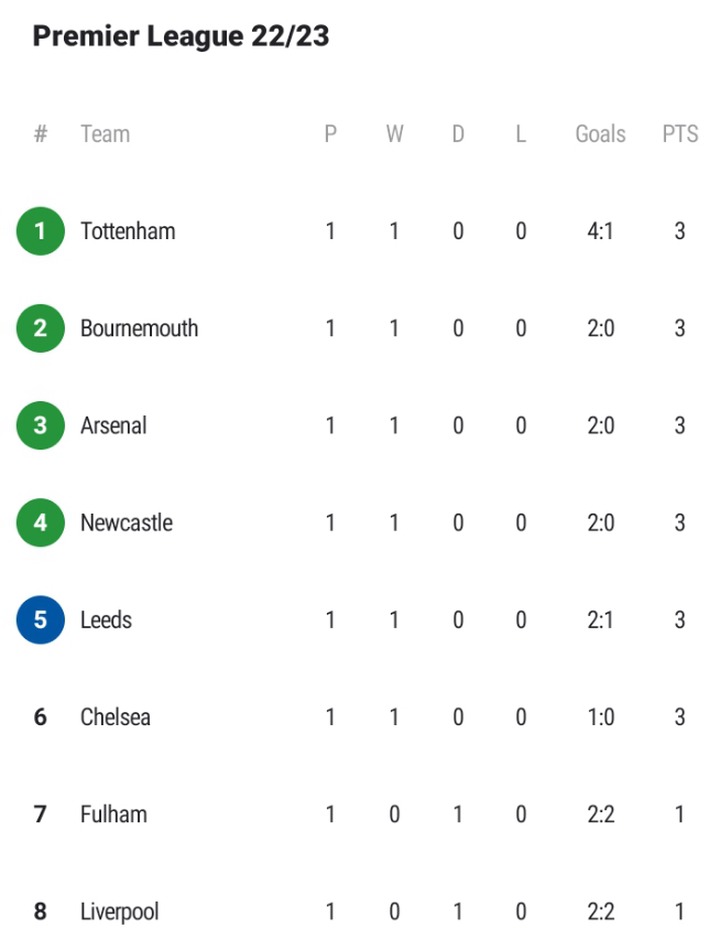 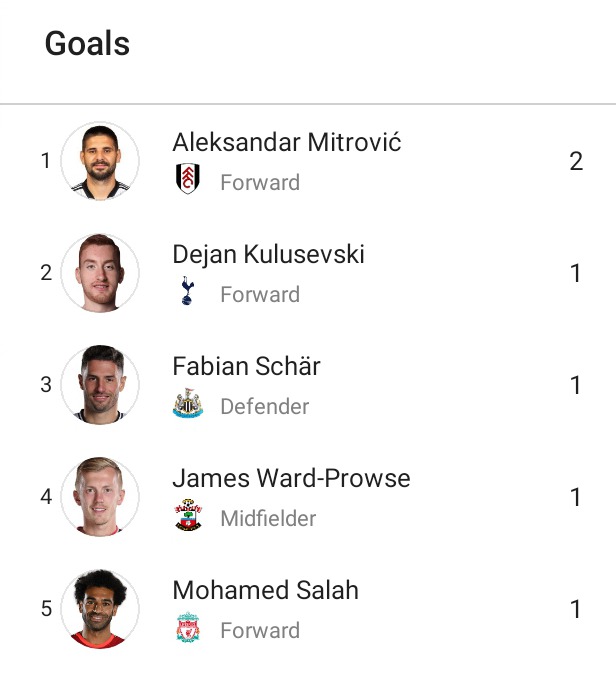 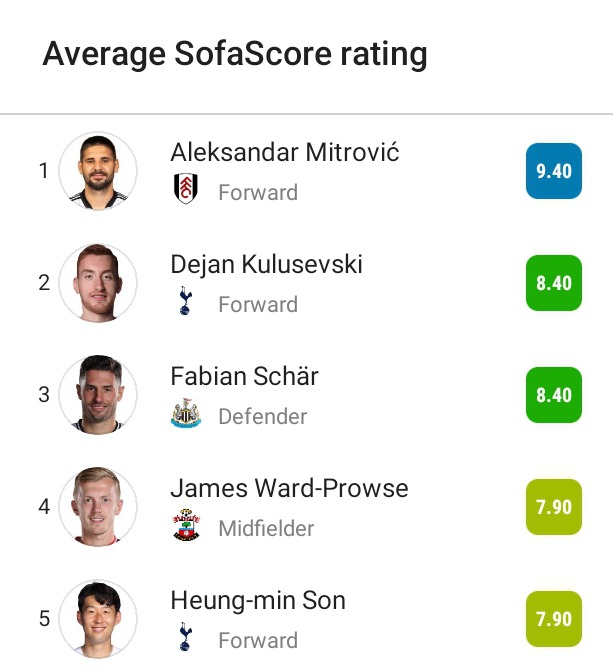 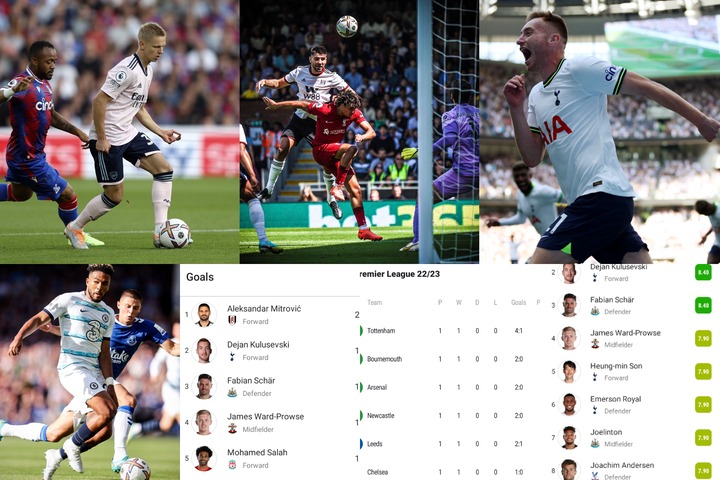 Content created and supplied by: BerBea-nt (via Opera
News )

Team Ghana Issues Apology Over Disqualification Today, Set To Get To The Bottom Of The Issue

5 Photos Of Akhosuyah, The Lady Hayford Of Date Rush Allegedly Cheated On Benita With (+PHOTOS) » ™

Ghana’s Oldest Coat Of Arms Surfaces Together With Kwame Nkrumah’s Bed And His Mother’s Cooking Pot.

Wahid Omar Settles For Bronze After Losing At Semi Final

He Doesn’t Want to Lose You: 10 Telltale Signs

If a man demands to sleep with you for a job and you think it’s worth it, just open your legs for him-Mr. Logic » ™

Brilliant And Elegant Outfits You Can Wear To Your Upcoming Events

Benefits Of Bathing With Cold Water

“Even If I Sneeze Different, Adesua Will Sense It And Ask What’s Wrong” — Jemima Osunde Eulogizes Adesua Etomi

The Nana Addo Government’s Refusal To Listen, ‘Lands’ Ghana Into Another Sad Story

Chelsea To Raise Their Offer For 21-Year-Old Defender

796,683 Ghana Cards Not Picked Up . . . Someone Insisted We Pay Him Before Collection – NIA Boss Discloses |

How my mother chopped off my hands, slashed my face

US$10M Raised In Zeepay’s Series A.5 Round

Did you know your diet affects your heights and weights

If You Notice Any Of These Signs In Your Body, It Means You Might Have A Heart Attack

Ghana’s Credit Rating Downgraded From B- To CCC+