Eva is currently offering a BSC Midwifery course at the Wisconsin International University College and she is also a staunch politician in Ghana.

Eva has worked with the Maamobi General Hospital, Nima Polyclinic where she later took a transfer to her present workplace Taifa Polyclinic.

She is an entrepreneur and the Chief Executive Officer of Jo-eve’s Delicacies and Fixy Clothing, as well as the Fixy Hair Parlour.

At Wisconsin, Eva leads her class as the CLASS REP.

The three awards Eva won include:

BEST NURSING AND MIDWIFERY STUDENT OF THE YEAR

STUDENT PERSONALITY OF THE YEAR

The awards were organized by the school’s SRC Leadership and the Higher Authorities of the School, to particularly reward and recognize the good deeds and works of some hard working students who find themselves doing well in various endeavours.

In her winning speech, she was extremely grateful to the SRC for this distinguished honour bestowed upon her.

“I am extremely honoured to receive such an important award. I am earnestly grateful for the recognition I have received for my work, because I am very sure that every other nominee for this award was as capable if not more, of winning this award. 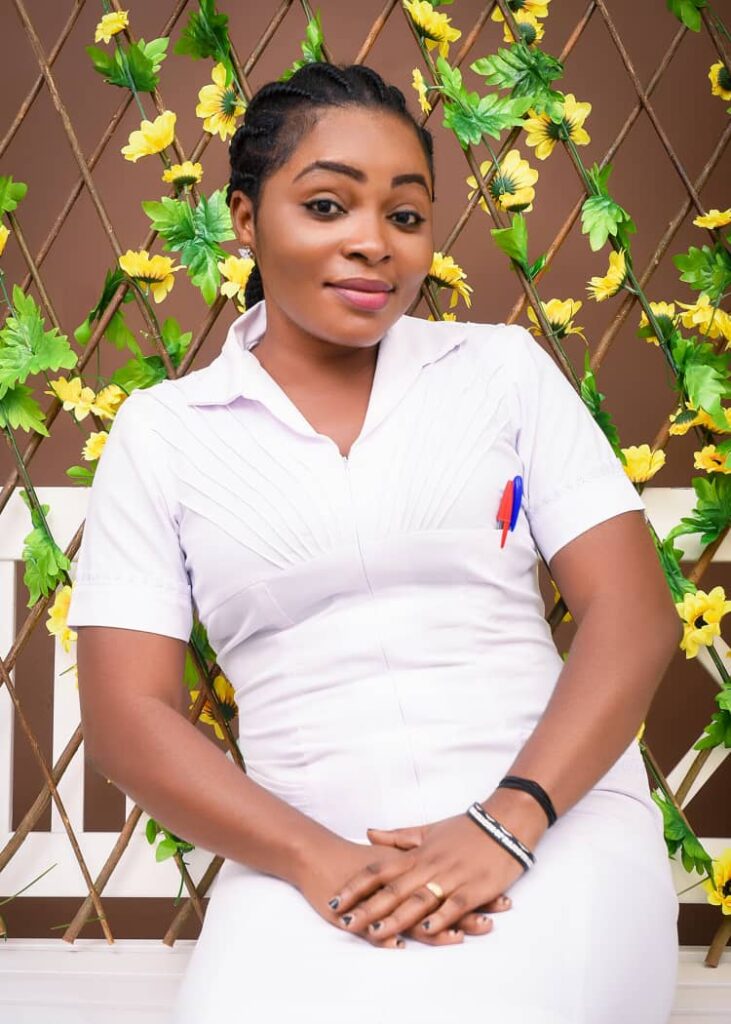 Having been a student of this university, I can safely say that I never thought I would be standing here to receive these awards.

I have faced several challenges on my way here, but each one of them has only strengthened me to make me the person I am today; a thorough professional who knows exactly what she wants; someone who sets her eyes on a goal and does not lose sight of it, unless it is achieved,” she said.

She added that “Winning this award would not have been possible without the inspiration I have received from my seniors and my colleagues, for whom I have the deepest respect, and from whom I have derived the strength to challenge myself and perform better at each stage of my career and personal development.” 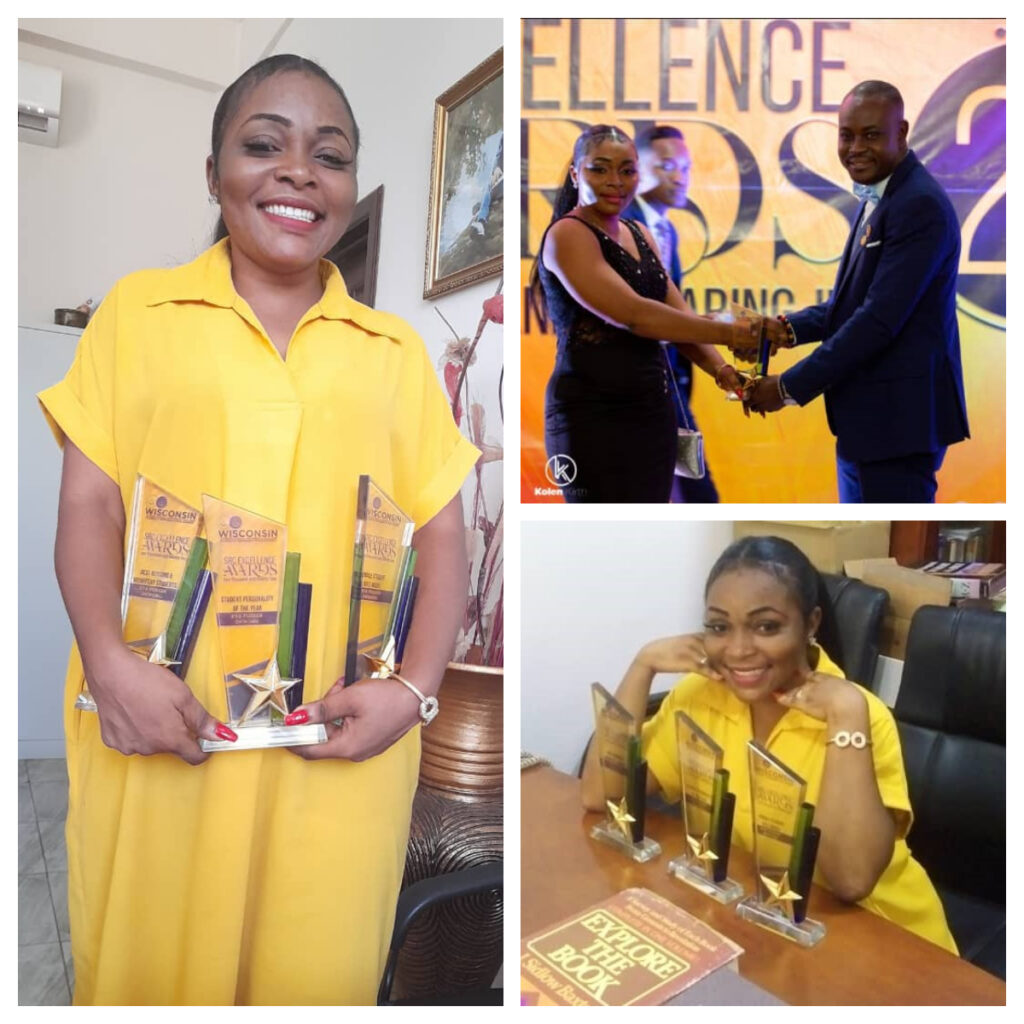 Eva Fusser Okworu concluded, “I sincerely thank each one of you for helping me reach a stage where I can proudly hold up these awards as a mark of my achievement. I also promise to only get better at my work so that you can see me here for more of such awards. Thank you!”

Eva continued to the OLA Boarding JHS in Elmina in the same region and proceeded to have her High School education at the University Practice Senior High School (SHS) in Cape Coast.

She became the Protocol Prefect during her adolescent days in school.

She also trained at the Pantang Nursing and Midwifery College as a Midwife.

Eva has her eyes set on achieving her political and career goals because there is no doubt that leadership has been her hallmark from her very young stages. 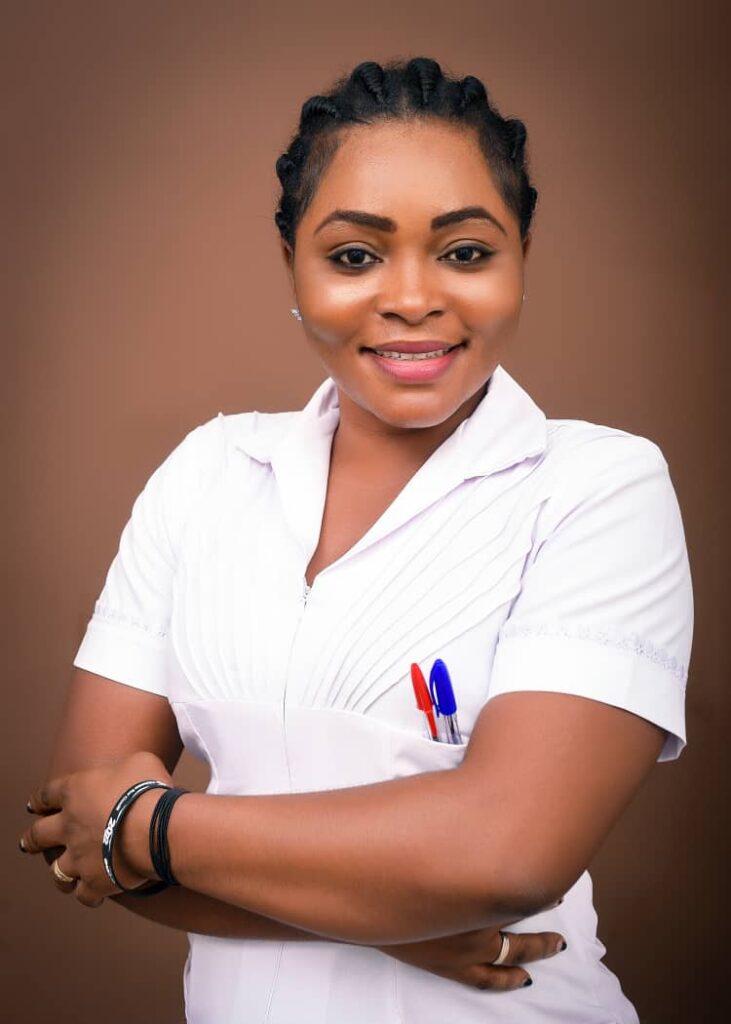 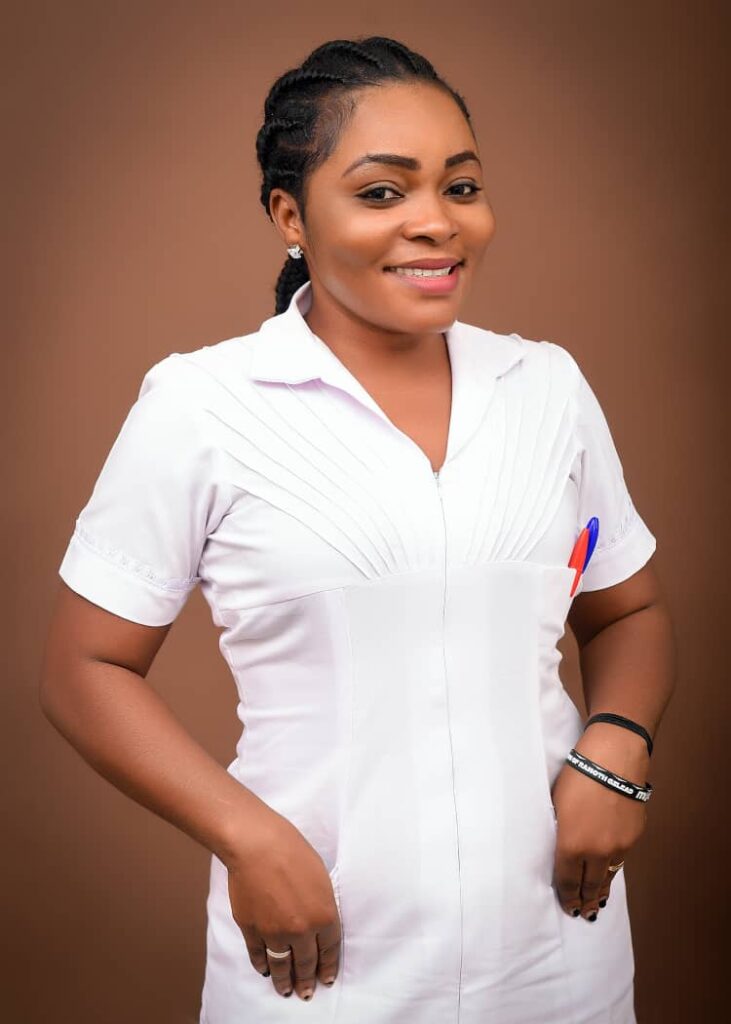 Eva Fusser Okworu of Wisconsin University
Send your news stories to newsghana101@gmail.com and via WhatsApp on +233 244244807 Follow News Ghana on Google News