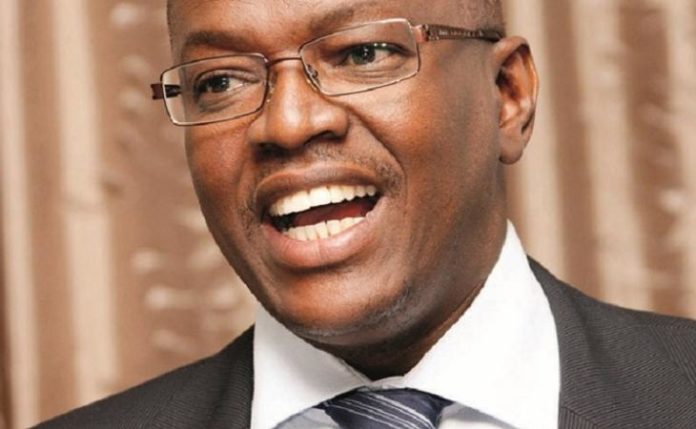 Botswana President Mokgweetsi Masisi, in his capacity as chairperson of the Southern African Development Community (SADC) Organ on Politics, Defence and Security Cooperation, on Tuesday condemned killing of Luca Attanasio, the Italian ambassador to the Democratic Republic of Congo (DRC).

A media statement released by SADC in Gaborone said SADC condemns in the strongest possible terms this barbaric and heinous act of cowardice. “It is our fervent hope that the perpetrators will be quickly arrested and brought to justice,” the statement said.

Masisi said the unfortunate development is a serious setback to the ongoing efforts to restore normalcy in the Eastern part of the DRC and threatens not only the peace and stability in the country, but also that of the region as a whole.

“It calls for a thorough assessment of the security situation in that part of the DRC, as the United Nations Mission is working on its withdrawal process from the country,” read the statement.

SADC also expressed heartfelt condolences and sympathy to the governments of the DRC and Italy on the untimely demise of their loved ones.

Italian Ambassador Luca Attanasio and two others died in the attack during a humanitarian trip in a United Nations convoy in the DRC’s eastern province of North Kivu Monday. Enditem

I am ready to assist CK Akonnor - Leayea Kingston

Drug raids launched in Sicily amid charges of selling to children

Man confesses to series of attacks on Turkish businesses in Germany

35 candidates to vie for 19 positions in GOC

VIDEO: Any Man Who Allows His Wife Suck His Joystick Is An Automatic Gay

Banditry Has Become An Industry

Here are the requirements for covid-19 vaccination [Audio]

Ghana set up U-20 AFCON final clash with Uganda

Why the Audit Service is going after Auditor-General Domelevo

EPUC seeks help from 66 Artillery to set up Cadet Corps

Domelevo is Togolese, not Ghanaian — Audit Service Board as it challenges his retirement age

Dennis Dowouna yet to miss a game in Albania this season

Domelevo was due for retirement on June 1, 2020 – Audit Service Board

Let's be tactful, no need to force people to take the vaccines - Prof Oquaye

‘Sugar Daddy’ pulls down mansion he bought for side chick [Video]

Coronavirus vaccines: I came in the normal way to see the reality on the ground - Former Speaker

Sunyani to get a standard Sports Stadium – Regional Minister-designate

Residents of Sekondi Takoradi express confidence in the vaccine

Women in Mining appeal to Government for support

GAC unhappy with stigmatization of people with HIV and AIDS

Coronavirus vaccines not 'Mark of the Beast' – Agyinasare