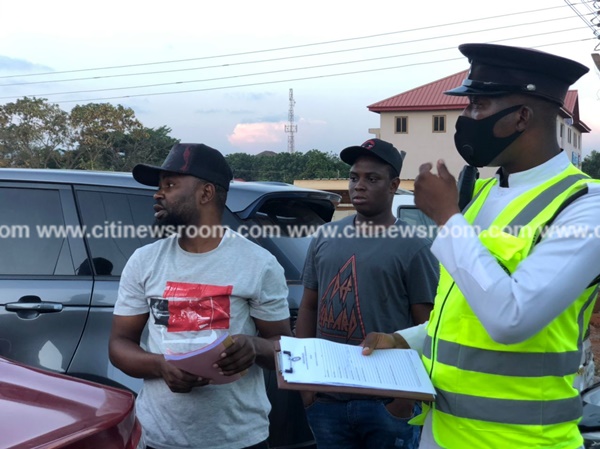 11 drivers and a motor rider have been apprehended by the Police MTTD for various road infractions on the Frafraha-Dodowa stretch.

The errant drivers were captured for infractions such as driving against traffic, using the shoulder of the road and failing to display number plates on their vehicles.

The offenders who were driving private vehicles will be arraigned on Monday, October 18, 2021.

About War Against Indiscipline

The #WarAgainstIndiscipline – Be the change campaign is aimed at helping to avert the increasing loss of lives through road crashes.

It is a Citi TV initiative in partnership with the Police MTTD.

In May 2019, the station began the campaign against all forms of indiscipline in the country. 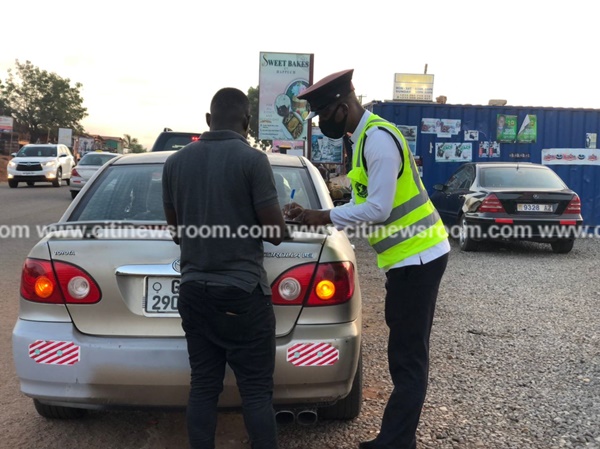 The exercise took the nation by surprise when it partnered with the Ghana Police Service to arrest errant drivers, process them for court, and have them fined.

It covered roads noted for reckless driving within and outside Accra. 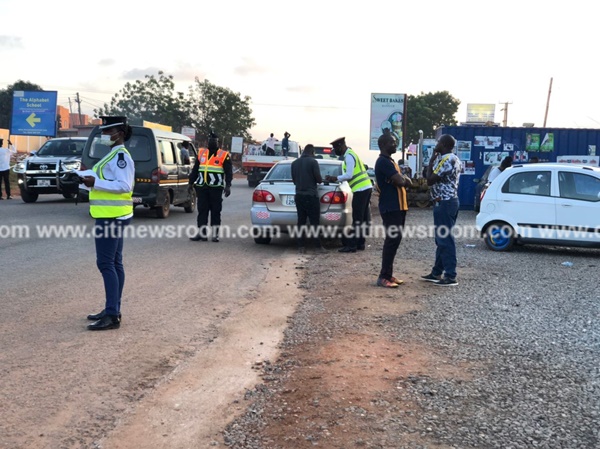 The campaign is aimed at checking indiscipline on roads and also targeted at putting regulatory bodies on their toes to ensure that the various road safety laws are enforced.

It also seeks to compel drivers to stay within speed limits.