West Africa Football Academy (WAFA) Set To Be Closed down

Management of WAFA has decided to closedown the academy which has given young Ghanaian footballers hope in life due to GFA refusal to admit them in Zone 3 in Division One. According to Angel Sports closed source revealed this them.

West Africa Football Academy formerly known as Feyenoord Soccer Academy in Gomoa Fetteh was playing in the Zone 2 of the Division 1 before their new owners took over and change the name and location to Sogakokpe in the Volta Region.

WAFA got relegated last season from the 2021/2022 Ghana Premier League and GFA has informed them to revert to their previous Zone for their Division one league games. 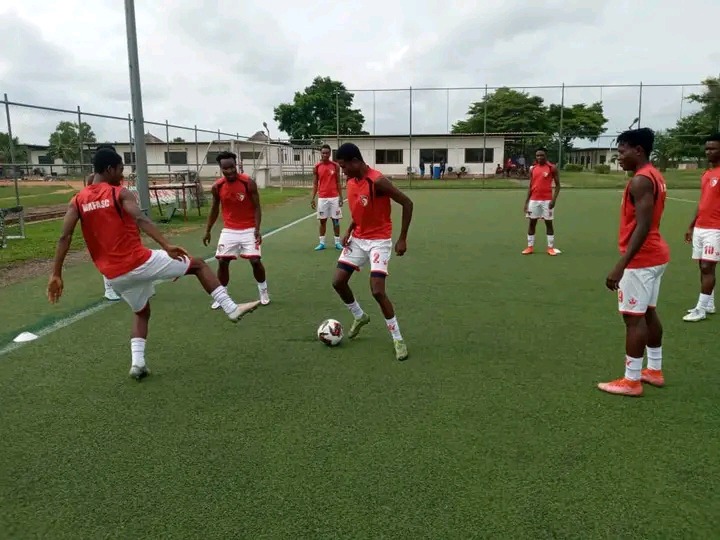 The West Africa Football Academy’s management has wrote to the FA to change their Zone from 2 to 3 but the FA still insist they go back to Zone 2.

Hence the management has taken decision to closedown the facility and opt out from the Division One league if GFA decision will remain the same. 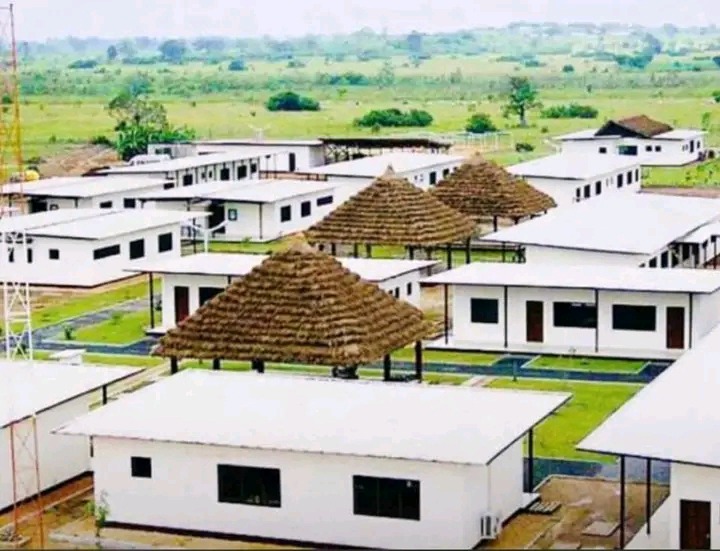 Content created and supplied by: Allliveentnews (via Opera
News )