Where Is The Evidence? Dennis Miracles Challenges Sammy Gyamfi And Causes Massive Stir

Dennis Miracles is coming for Sammy Gyamfi in a more confident manner. Dennis Miracles has come for the neck of Sammy Gyamfi who many people currently believe is his match. People have spoken about his confidence and dedication to the new patriotic party. His deliveries are unmatched and are being eulogized at the moment.

Dennis Miracles has responded to allegations concerning alleged scandals that this government is trying to cover up. Sammy Gyamfi has made several allegations against government whiles alleging that recently, there are millions of dollars being taken from foreign organizations without any records of this. 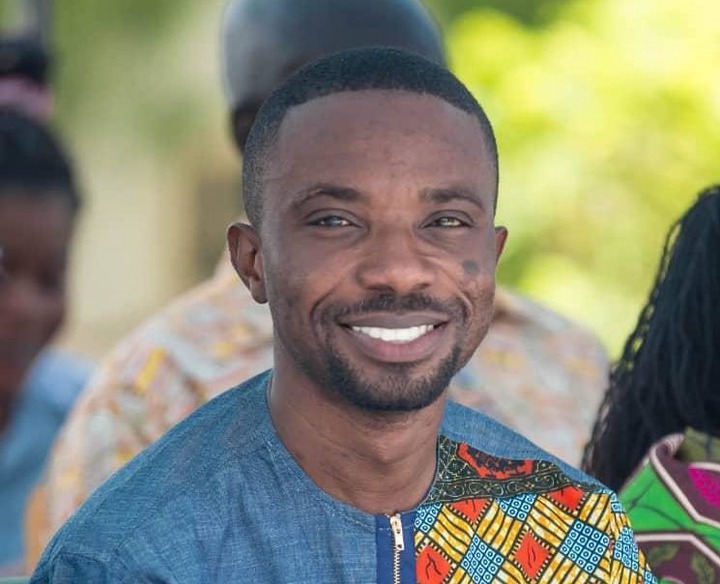 Bank Of Ghana was also accused in these statements and allegations against government but Dennis says all these allegations are false and the rate at which the Ndc is doing this is surprising. Where is the evidence? Why is the Ndc only interested in unnecessary propaganda which can dent and negatively affect the lives of people and government?- Dennis questioned. He says all that the Ndc speak about is blatant unfiltered fibs. And it is time they put an end to this.

Content created and supplied by: Richisen (via Opera
News )