…says many foreign companies have been adopting “anti-union policies”

An unnamed oil firm is in the hot seat, with the Guyana Agricultural and General Works Union (GAWU) claiming that the company has been approving pay hikes for its expatriate staff, while at the same time snubbing local staff. 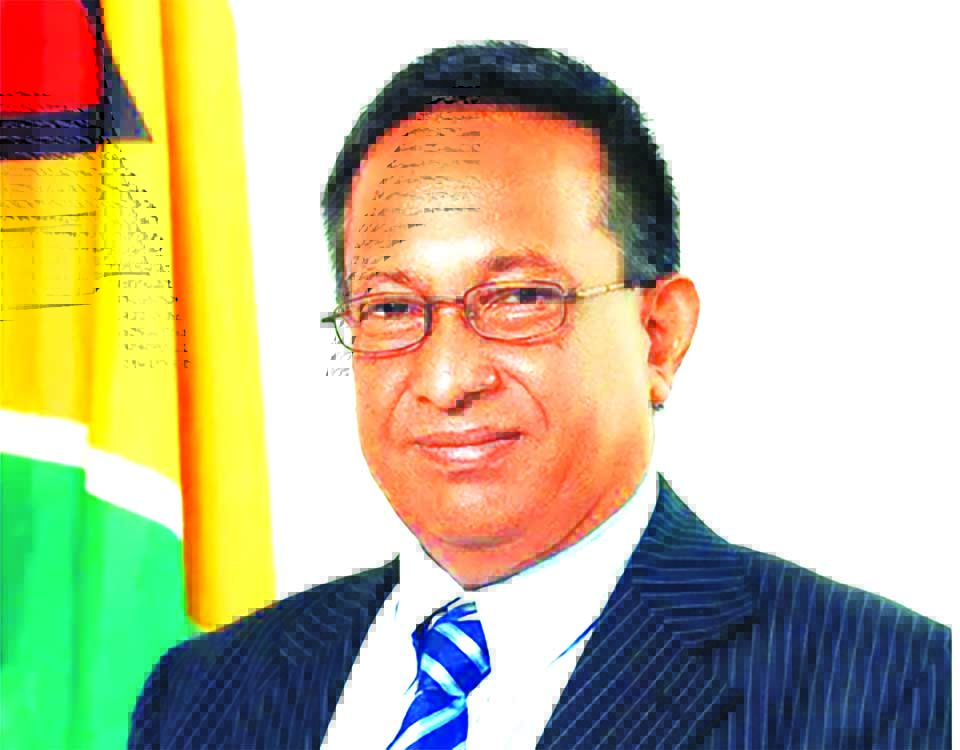 In a statement it released on Monday, GAWU expressed concerns over reports that this oil and gas firm has been engaged in this exclusionary policy against its local staff, despite the fact that the firm’s local workforce comprise a significant proportion of the staffing strength.
“It is widely recognised that workers and their families are facing serious constraints arising from the substantial hike in the cost of living. Notwithstanding efforts by policymakers to provide breathing room, the ascension of prices remains steep for many important and essential commodities and services.”
“In this regard, some enterprises are aware of having sought to alleviate their workers’ burdens by approving pay rises as they recognise the importance of their employees. Undoubtedly it was against that background that a well-known foreign-owned oil sector company decided to improve pay rates for its employees,” GAWU said.
It was noted by the union that the Guyanese employees are still baffled at their exclusion. GAWU noted that the foreign employees already earn substantially more than the locals. Despite the fact that they have an urgent need for pay raises, however, they were passed over.
“The workers said they heard rumblings that the locals did not require any pay rises. They said from what they learned their foreign bosses felt that their earnings were more than adequate, and a pay rise would represent essentially a favour.”
“The workers told GAWU they were simply appalled that their employer would engage in such demeaning thoughts. Some employees who have been there for several years to date have not received any rise in pay despite continuing to perform credibly,” GAWU stated.
According to GAWU, this company’s actions represent yet another assault on Guyanese workers in the oil sector which the union has been confronting and further illustrates the need for the sector to be organised.
“Of course, many foreign-owned companies have adopted stringent anti-union policies and have sought to quell any efforts by workers to become unionised. This is not surprising given the exploitative practices perpetuated by some enterprises in the sector,” the union explained.
“Some firms we have heard have sought to assure their workers that they have their interest at heart. This, of course, is a misnomer as only their bottom line is what really matters and workers becoming unionised seemingly represents a threat to profitability. It is indeed a disheartening situation.”
As far back as last year, GAWU President Seepaul Narine has been drawing attention to labour atrocities being committed against oil sector workers, which had included companies reducing workers’ basic pay and calling it an increase.
At the time, GAWU actually met with workers who were terminated by a well-known enterprise in the sector. It was following a review of the documents shared that it became known that they were fired after seemingly attempts were made to cheat them out of their fair wages.
Since the production of oil began in Guyana in 2019, oil companies have increasingly hired more and more Guyanese. This was only solidified when the Government passed the Local Content Act to ensure Guyanese are hired and local services procured.
The Local Content Act lays out 40 different services that oil and gas companies and their subcontractors must procure from Guyanese companies by the end of 2022. For instance, these companies must procure from Guyanese companies 90 per cent of office space rental and accommodation services; 90 per cent janitorial services, laundry and catering services; 95 per cent pest control services; 100 per cent local insurance services; 75 per cent local supply of food; and 90 per cent local accounting services.
These are just a few of the services highlighted in the first schedule of the Local Content Act. The Local Content Act mandates penalties for oil and gas companies and their sub-contractors who fail to meet the minimum targets of the legislation, as well as those who are in breach of the Act. These fines range from as low as $5 million to as high as $50 million.