COME July 19, the Caribbean Court of Justice (CCJ) will commence hearing the case challenging whether the Guyana Court of Appeal has the jurisdiction to hear and determine the appeal filed to challenge the dismissal of APNU+AFC’s Election Petition 99 of 2020.

Attorney-General Mohabir Anil Nandlall, S.C., and Vice-President Dr. Bharrat Jagdeo, as the General Secretary of the People’s Progressive Party (PPP), are the applicants in the matter.

During a case management conference (CMC) at the Trinidad-based court on Tuesday, timelines were set for the filing of submissions to ease “a possible complicated situation”, according to Justice Jacob Wit, who chaired the proceedings.

He then ordered the applicants to file and serve a joint record of appeal on or before June 7, and hand in their written submissions before June 14.

The respondents in the case will have to file their submissions on June 28, with no reply. The hearing of the challenge will commence on July 19, at 10:00hrs, via video conference. 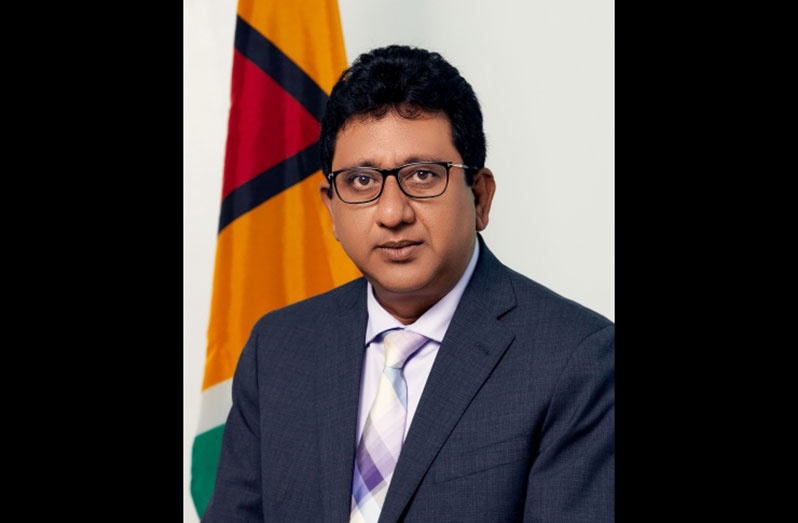 In January, at the Kingston-based Court of Appeal here in Guyana, Chancellor of the Judiciary Justice Yonette Cummings-Edwards had granted a Motion filed by Nandlall and Jagdeo for leave to appeal the court’s December 21, 2021 decision to the CCJ, which is Guyana’s final court of appeal. The judge had also granted a stay of the CoA’s judgment.

By way of a majority ruling, the CoA had said it has jurisdiction to entertain an appeal challenging Chief Justice Roxane George’s decision to dismiss the said petition, on the grounds of late service, non-service, or improper service.

The initial appeal case was filed in January 2021 by Roysdale Forde, S.C., the attorney for the APNU+AFC, and Trinidadian attorney, John Jeremie, S.C.

In the December 21, 2021, 2-1 decision, the Chancellor and Justice of Appeal Dawn Gregory said that the CoA has jurisdiction to hear and determine the appeal that was filed. 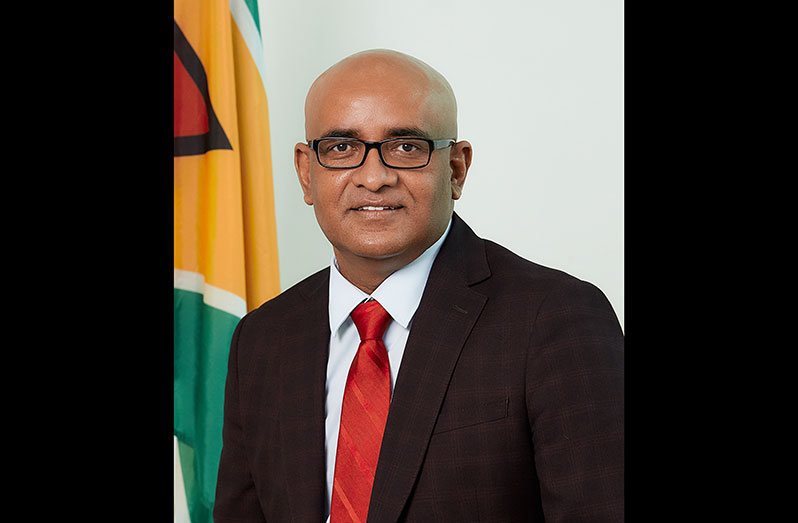 The Chancellor, in her ruling, held that the decisions of the Chief Justice were a final order on both the election petition and a preliminary issue of compliance.

She further contended that Article 163 of the Constitution states that an appeal to the Court of Appeal can be made from the decision of a judge of the High Court, granting or refusing leave to institute proceedings for the determination of any question.

“In my view, the Honourable Chief Justice sat in the elections jurisdiction of that matter, and considered the validity of the petitionn; determined that validity in relation to whether or not the proceeding could go on, and the Chief Justice dismissed those proceedings,” the Chancellor said.

Since the Chief Justice’s decision was a final order, the Chancellor said that the petitioners have a right to an appeal, given that there was no decision on the petition itself.

She also ruled that the Full Court of the High Court does not have the power to hear the appeal of an election petition dismissal, for want of compliance. She said it is a power Parliament should consider conferring upon the Full Court.

However, Justice of Appeal Rishi Persaud disagreed, as, according to him, the applicants, Monica Thomas and Brennan Nurse, had no right to appeal, since there was no final decision by Chief Justice George, who had dismissed the application in January, on the grounds of serious non-compliance. At the time, the matter was before the High Court.

In the case, Nandlall had argued that the Court of Appeal does not have jurisdiction to hear the case, since the matter was thrown out by the High Court, and no evidence was heard.

Nandlall said that based on the uniqueness of the case, like the Appeal Court, the Full Court also has no jurisdiction to hear the case.

The Attorney-General had said to the court, that according to Section 79 of the High Court Act, which reads, “An appeal shall lie to the Full Court from any judgment given or order made by a single judge of the court in the exercise of its civil jurisdiction in respect of which there is no appeal to the Court of Appeal.”

He submitted that one would interpret this section to mean that in the appeal of election petition matters, the Full Court cannot exercise its civil jurisdiction.

Aside from Dr. Bharrat Jagdeo, the coalition named Chief Elections Officer (CEO) of GECOM, representatives of several political parties and former President, David Granger, as respondents in that appeal.

In June 2021, the coalition appealed the second election petition case, which was filed by Claudette Thorne and Heston Bostwick.

That petition was dismissed on April 26 by the CJ, on the grounds of serious non-compliance with the Constitution of Guyana, and electoral laws as they relate to GECOM’s conduct of those elections.

The Chief Justice held that the petitioners failed to present evidence to support claims that the conduct of those elections contravened the Constitution and the country’s electoral laws.