A 22-year-old security guard who was arrested in connection with the execution-style killing of Collin McPherson, on Tuesday, appeared at the Sparendaam Magistrate’s Court and was remanded to prison by Magistrate Rushelle Liverpool.

Gregory France of ‘B’ Field, Sophia, was not required to plead to the capital offence which alleged that, on May 26, 2022, at D’ Field, he murdered 43-year-old Collin McPherson.

The Guyana Chronicle had reported that the father of four and driver attached to the Ministry of Health, was in his yard in the company of others when a gunman approached and opened fire.

According to the police, McPherson’s 18-year-old son and 13-year-old daughter were at home at the time of the shooting. His two other daughters arrived at the house shortly after.

A 26-year-old nephew and two other males (ages 18 and 19) were also in the house at the time. They all ran and hid when the gunman entered the house. 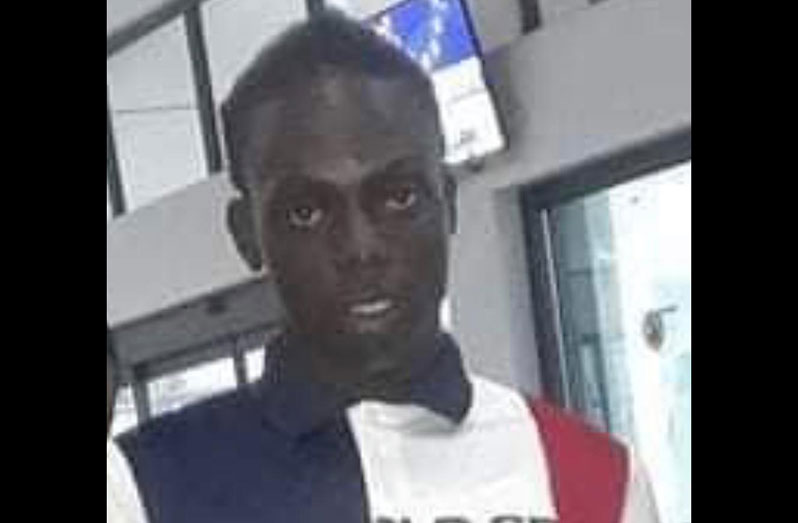 One eyewitness recalled that he was in the house when he heard a loud explosion, after which he saw the victim run inside and started shouting “close the door”.

According to the eyewitness, the gunman who was dressed in a blue shirt, a dark-coloured pants and a blue facemask, was slim-built and fair in complexion.

On seeing the gunman, police said that the eyewitness ran into a bedroom in the house, leaving McPherson in the living room.

Two more loud explosions were heard, and then there was silence. The eyewitness said he emerged from the bedroom shortly after and saw McPherson lying motionless in the living room.

The police visited the scene around 22:00 hours and observed suspected gunshot injuries on the victim’s body.

An emergency medical technician (EMT) from Alberttown Fire Service Station was also present at the scene and pronounced McPherson dead.