Letter to the editor: Diplomacy can no longer save Haiti 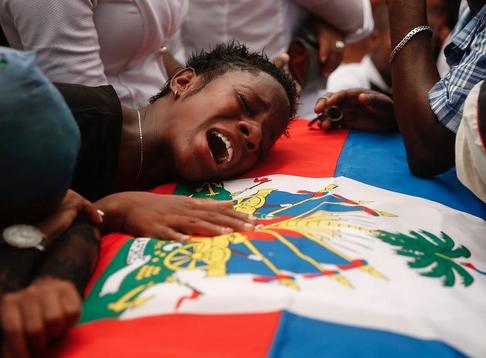 I was the U.S. ambassador to Haiti (2012-15) and it’s my belief that it’s time to stop pretending diplomacy will work in Haiti.

There is now no functional government, no working judiciary, no parliament. A weak police force is incapable of stopping the gang warfare that rules the capital – it has fewer weapons, fewer members and a lot less money than the gangs have.

Haitians are living in hellish conditions. All social services were terminated months ago.

Even desperately needed humanitarian aid is under siege. Gangs are hijacking boats, planes and trucks that are attempting to deliver critical food and medical items to the most vulnerable. If the gangs cannot be controlled, this aid will end.

All the international players say that increased security is needed – and they’re correct. But what’s really needed is both a five-year plan to increase Haitian police force capacity and boots on the ground right now. Whether they’re mercenaries, U.N. troops or former New York police officers, the killing has got to stop. Perhaps the private sector can be convinced to finally step up to the plate and, instead of playing games with gangs, pay troops to save the country that made it incredibly wealthy.

Stop the quiet dialogue. A Haitian-led solution is not going to happen with the current administration. Figure out how to get some well trained and equipped troops in Haiti – yesterday. 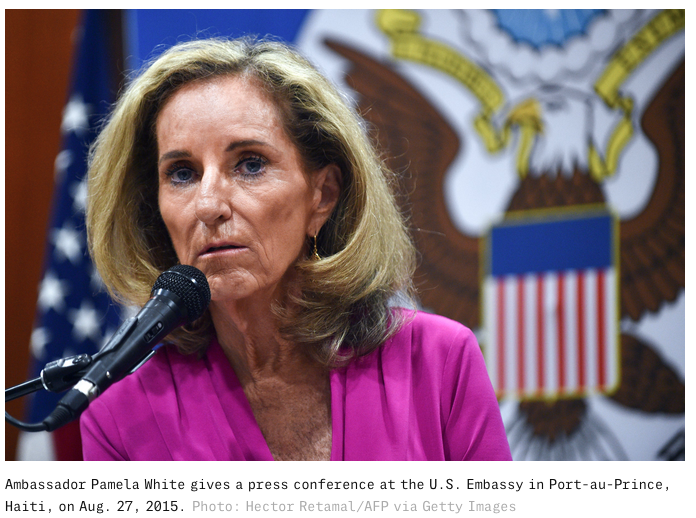 iciHaiti - Guatemala : A bus leaves the road with several Haitian migrants on board

Haiti at Breaking Point as Economy Tanks and Violence Soars

Food Sovereignty in Haiti – Part One

iciHaiti - Contraband : More than 8,000 gallons of fuel seized at the Dominican border

Haiti at the Crossroads: Civil Society Responses for a Haitian-led Solution

iciHaiti - AVIS France : Message from the Ambassador to French people living in Haiti

iciHaiti - France : Closing of the RAID training course for specialized agents of the PNH