Boris Johnson is set to meet his Cabinet on Tuesday as he seeks to keep his premiership afloat by putting a bruising confidence ballot firmly behind him.

The British prime minister insisted he had secured a “decisive” victory despite 148 of his own MPs voting to oust him on Monday night, arguing the Government could now “move on” and focus on what “really matters to people”.

He also poured cold water on the prospect of a snap election, saying he was “certainly not interested” in the idea.

But while allies of Mr Johnson have insisted his ballot victory should draw a line under the question of his leadership, Labour is moving to apply further pressure on the PM by pushing a Commons vote on standards.

The party is urging MPs from all sides to back calls for Mr Johnson’s ethics adviser to be given the freedom to launch his own investigations into potential ministerial rule breaches. 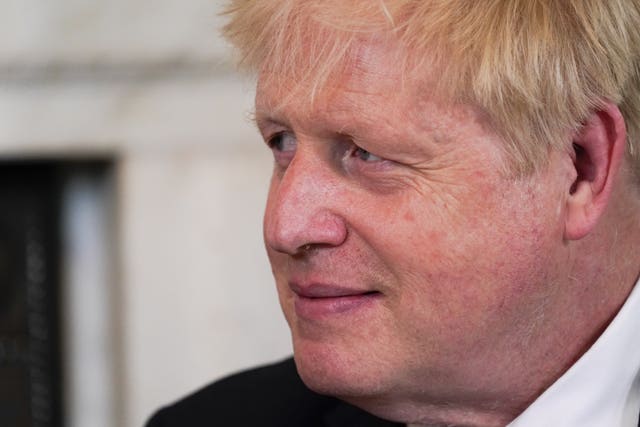 Tory MPs voted by 211 to 148 in support of the Prime Minister on Monday, but the scale of the revolt against his leadership left him wounded.

When Theresa May faced a confidence vote in 2018 she secured the support of 63% of her MPs, but was still forced out within six months.

Mr Johnson saw 41% of his MPs vote against him, a worse result than Mrs May.

But the Prime Minister told reporters in Downing Street: “I think it’s an extremely good, positive, conclusive, decisive result which enables us to move on, to unite and to focus on delivery and that is exactly what we are going to do.”

He rejected the assertion that he was now a lame duck prime minister who needed to call a snap election to secure a new mandate from the public, insisting he was focused on people’s priorities.

I think it’s an extremely good, positive, conclusive, decisive result which enables us to move on

Several ministers flocked to back the PM following the result, with Foreign Secretary Liz Truss and Levelling Up Secretary Michael Gove tweeting their support.

Chancellor Rishi Sunak said it was “time to move forward” after the Prime Minister’s victory, while Health Secretary Sajid Javid said Mr Johnson had secured “a fresh mandate” from the Conservative Party.

But others were not entirely positive, with Environment Secretary George Eustice saying it is “always disappointing” when there is a “significant minority of your own party voting in such a way”.

Mr Eustice told the PA news agency the result “underlines that as a Government we have got to work very hard to reconnect with our own parliamentary party to reunite them behind the agenda we were all elected to deliver”. 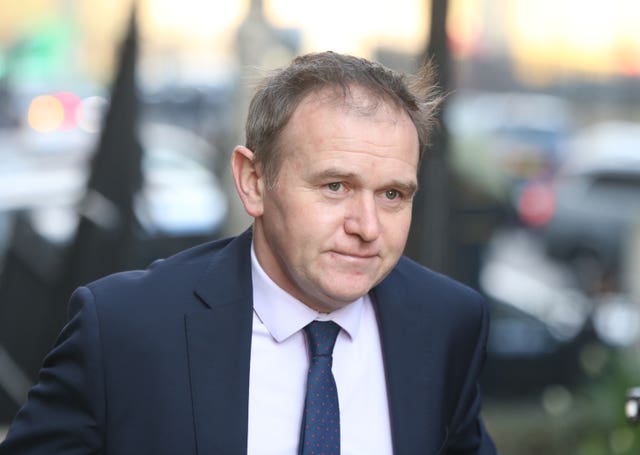 Blackpool MP Scott Benton, who voted in favour of Mr Johnson, said he could acknowledge the outcome was not good for the Prime Minister, and he would have preferred a bigger majority.

Speaking to Sky News in Westminster’s central lobby, Mr Benton said his constituents “don’t care about the tittle-tattle in Westminster”.

But asked if he could acknowledge that it was not a good result for Mr Johnson, he said: “No, I can acknowledge it.

“Of course I support Boris Johnson. Would I have liked the majority to be higher for him this evening? Of course, I would.

“But as a Conservative Party we do one thing very well, and that’s uniting and fighting the opposition.”

Would I have liked the majority to be higher for him this evening? Of course, I would

“Conservative MPs made their choice,” he said.

“They have ignored the British public and hitched themselves and their party firmly to Boris Johnson and all he represents.”

The scale of the revolt against Mr Johnson’s leadership has left him vulnerable, and he could suffer further blows in two key by-elections in Wakefield and Tiverton and Honiton on June 23.

But he was bullish on Monday night as he told reporters that he had secured a “very good result for politics and for the country”.

In its motion, to be tabled in the Commons on Tuesday, Labour will ask all MPs to vote to adopt a package of recommendations put forward by the Committee on Standards in Public Life in a report last year.

These include a call for Mr Johnson’s ethics adviser to “be able to initiate investigations into breaches of the ministerial code”.

The Prime Minister previously said he was putting in place an “enhanced process” for his independent adviser on the code, Lord Geidt, to initiate his own investigations into possible breaches, but that he would still need Mr Johnson’s consent before proceeding. 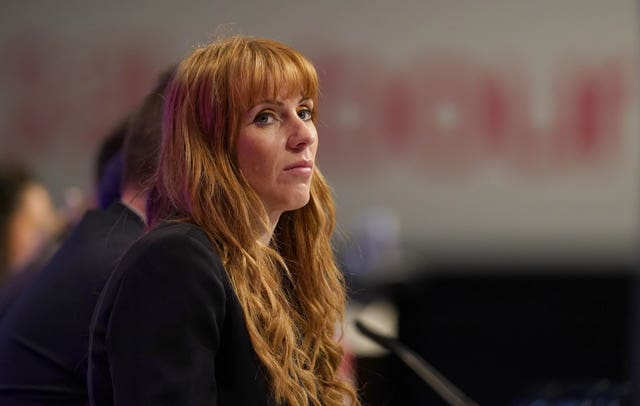 The chairman of the standards watchdog, Lord Evans of Weardale, said the change, while an improvement on the previous position, meant the adviser was still not “sufficiently independent”.

“If they fail to back this move to clean up politics, it is they who will have to look their constituents in the eye.”

Former Conservative leader William Hague said Mr Johnson has experienced a “greater level of rejection” than any of his predecessors and should quit the premiership.

Last night’s vote is worse in percentage terms than that suffered by Mrs May and on a par with Heseltine’s challenge against Mrs Thatcher.

The Prime Minister should now leave with honour and residual affection for what he has achieved.

“Words have been said that cannot be retracted, reports published that cannot be erased, and votes have been cast that show a greater level of rejection than any Tory leader has ever endured and survived,” Mr Hague wrote in The Times.

The article was shared by Tory MP Andrew Bridgen, who said: “Lord Hague is right. The residual concerns from across the party will continue to remain.

“Last night’s vote is worse in percentage terms than that suffered by Mrs May and on a par with Heseltine’s challenge against Mrs Thatcher.

“The Prime Minister should now leave with honour and residual affection for what he has achieved.”