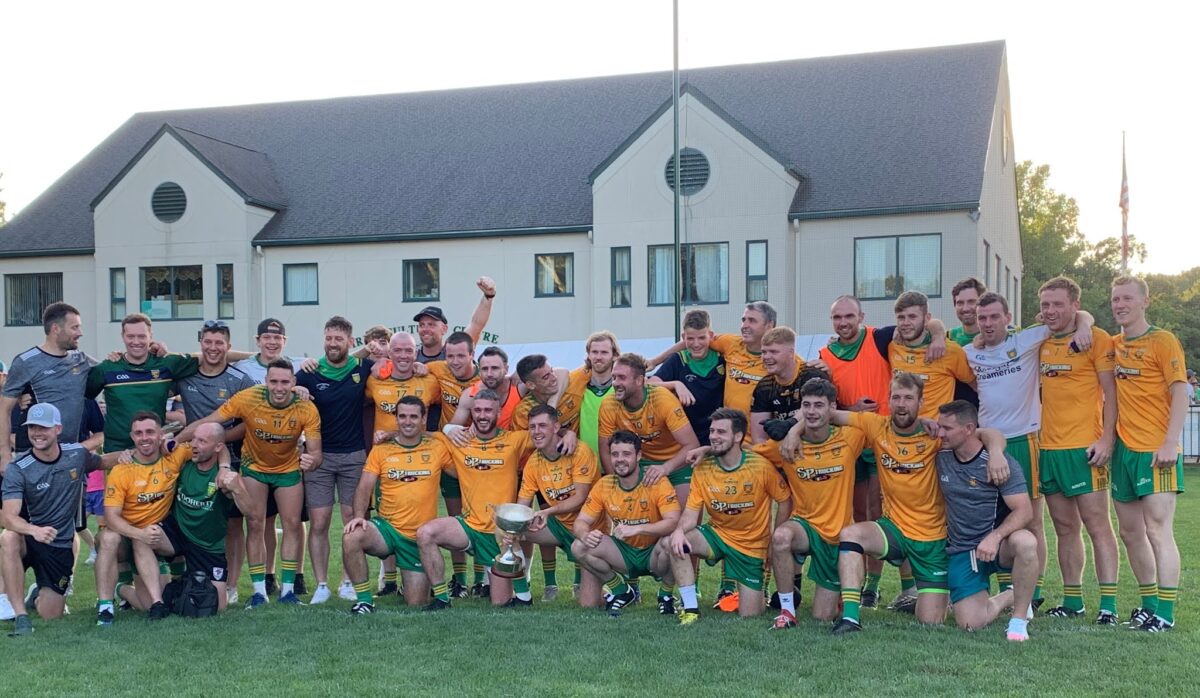 Donegal Boston’s bid for a fourth championship title in a row was given a massive boost this week following confirmation that has joined the team.

Mannion had his transfer from Kilmacud Crokes to the exiles officially rubber-stamped by the GAA on Friday as the six-time All-Ireland winner heads Stateside for the next few months.

Mannion (29) opted out of Dessie Farrell’s Dublin fold at the end of the 2020 season and his loss was sorely felt last season as their seven-in-a-row dreams went up in smoke with an All-Ireland semi-final defeat to Mayo.

Mannion will join up with the same club which Diarmuid Connolly famously helped to lift Boston SFC honours in 2018 while his return a year later was denied due to issues with his ESTA visa before he re-joined Jim Gavin’s squad just weeks later and helped them to achieve five-in-a-row.

Unbeaten all season, Donegal had four points to spare over their closest rivals, Connemara Gaels, in the final.