14 minutes ago Updated: about a minute ago 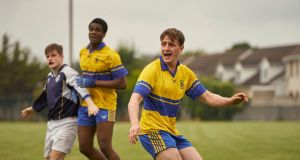 Paul Mescal as Connell in the Normal People wearing the GAA shorts that will go on sale to raise money for charity. Photograph: Enda Bowe/PA Wire

The GAA shorts worn by Normal People star Paul Mescal in the show and the script from the first episode of the hit series are set to be auctioned to raise funds for the Jack and Jill Foundation.

Connell’s shorts and Irish rugby international Conor Murray’s boots are to be sold in a bid to make up the charity’s funding shortfall.

Every year the Jack and Jill Children’s Foundation needs to raise more than €3.5 million to fund its home nursing care and respite service, which is provided to sick children up to five years of age.

But like other charities, the emergence of Covid-19 has severely impacted on fundraising events. 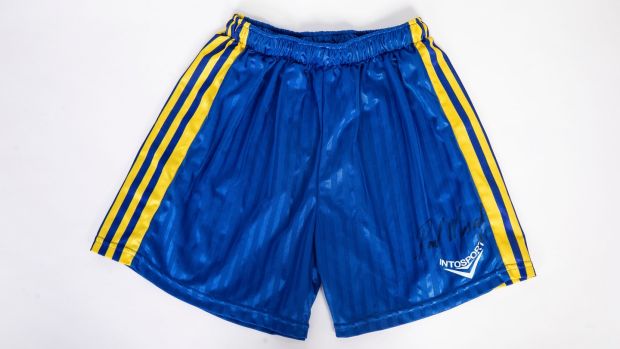 The GAA shorts worn by Paul Mescal as Connell during the hit series Normal People, which are going under the hammer to raise money for a charity which helps sick children. Photograph: SON Photographic Ltd T/A Coalesce/PA Wire 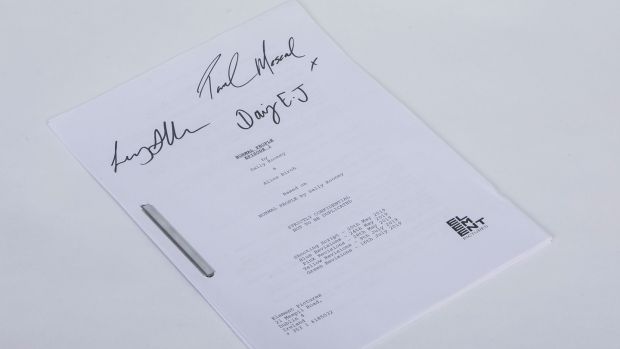 So celebrities have donated their clothes as part of “Auction Thrill for Jack & Jill”, which will take place online from Friday, August 21st at 10am to Friday, August 28th at 7pm.

The auction at www.jackandjill.iefeatures more than 40 lots, including:

*Golfer Shane Lowry’s souvenir flag from the 18th hole following his Open Championship win at Royal Portrush in 2019, as well as a signed cap and glove.

*The script from episode one of the critically-acclaimed Normal People, which has been nominated for a slew of Emmy Awards, signed by director Lenny Abrahamson, and actors Paul Mescal and Daisy Edgar-Jones.

*An Ireland rugby ball signed by members of the team.

Carmel Doyle, chief executive of the Jack and Jill Children’s Foundation, said the charity had been “overwhelmed” by the support for the auction. 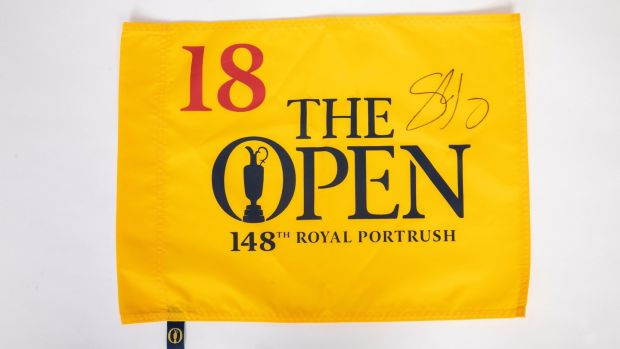 Rui Costa: Ronaldo will be discussed in 300 years
Everton offered 20+6 million pounds for Norwich defender Godfrey
Olas about AUAR: Three major clubs are Interested. Talks are difficult
Goretzka due to back problems will miss the match with Borussia in the German super Cup
Zinchenko will miss at least three weeks due to injury
Bayern want to buy Kramaric. He scored a double against Munich last week
Benfica coach on Dias' departure: We are only financially weaker than the city. He is leaving a bigger club
Source https://www.irishtimes.com/news/ireland/irish-news/paul-mescal-s-gaa-shorts-worn-in-normal-people-to-be-auctioned-for-charity-1.4322511

Parties in Ireland cause COVID fury as infection numbers increase

Coronavirus live updates: R number in Rep of Ireland between 1.2 and 1.4

‘Mathematics seems too often to be about learning rules’

Fun facts about the legend of leprechauns

Davy Fitz: 'I don't think you can just pick two teams and throw them into a league final'

Covid-19: Dr Ronan Glynn 'optimistic' about Dublin stabilising but 'no evidence yet' to move to Level 2