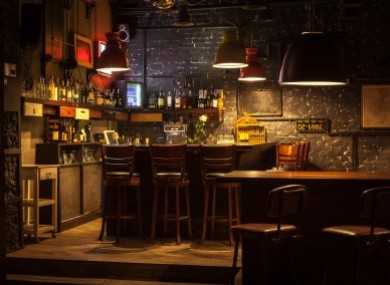 Social media has been awash with people sharing photos of their dinner and the pint they’ve been craving since lockdown began in March.

So, to celebrate a return to some semblance of normality, we thought we’d give you a nice bumper pub quiz.

So, five rounds. Five questions per round. We're starting with film. What year was the first Toy Story film released in cinemas?

What is the highest-grossing box office film of all time?

For which film did Sandra Bullock win her Oscar? 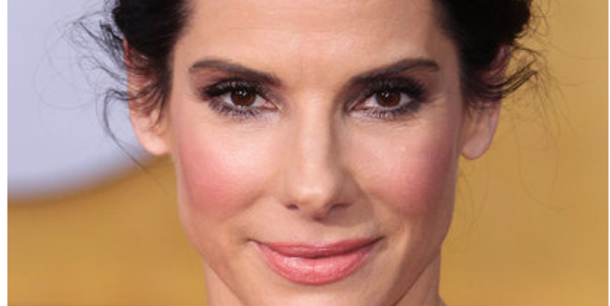 In the Coen Brothers film The Big Lebowski – what cocktail is the favourite of The Dude?

Which US comedian wrote and directed Get Out and Us? 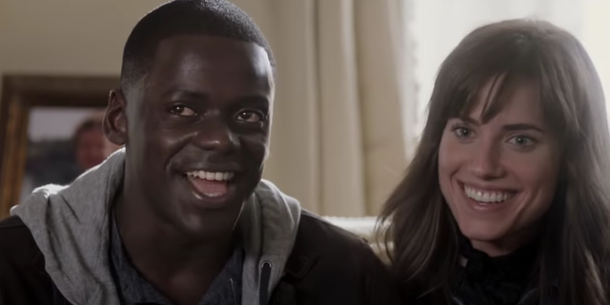 Next up is sport. How many hurdles are jumped in a 100-metre hurdle event? 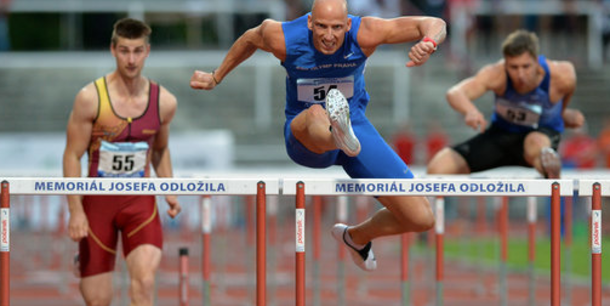 Who did Uruguay beat in the first-ever FIFA World Cup final?

Where is the 2023 Rugby World Cup being held? 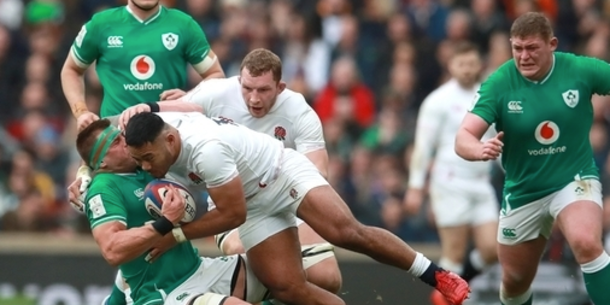 How many balls are there on a snooker table at the start of each frame?

In cricket, what is the umpire signalling when pointing both hands up in the air? 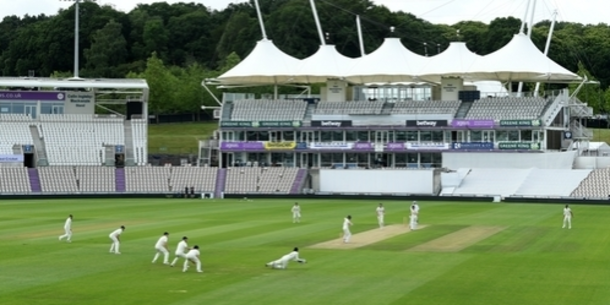 Now, we move on to ancient history. What Roman Emperor was once captured by pirates and held for a 12,000 gold-piece ransom? (It's not the seagull in the photo)

What was the first capital of ancient Egypt?

Who is credited with making the first map of the known world? 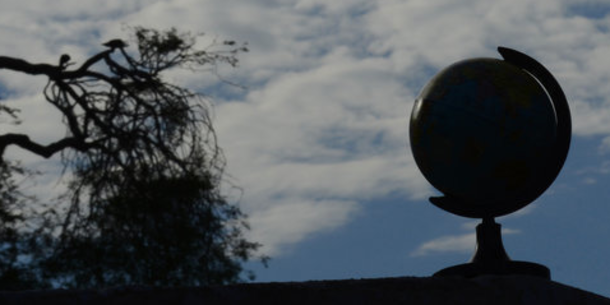 How many of the Seven Wonders of the Ancient World still exist?

When did the first documented Olympic Games take place? 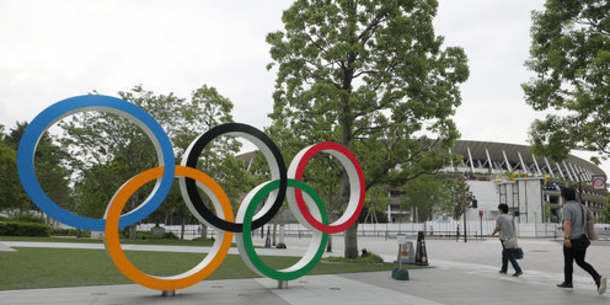 We're moving on to music now, folks. Which famous film star danced in the video to Fatboy Slim’s 2001 track Weapon of Choice? 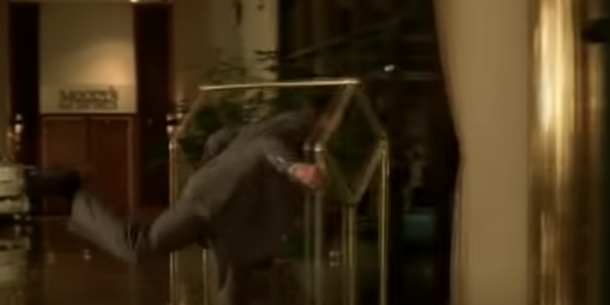 Over the years, how many Sugababes have there been?

David Howell Evans is better known by what name?

What was the name of Johnny Cash’s backing band throughout his career?

Billy Corgan is the lead singer of which alternative rock band? 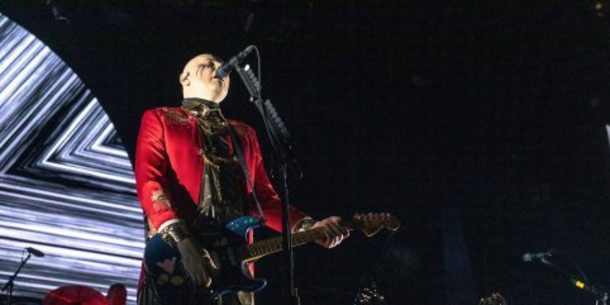 Our final round is general knowledge. Which country was known as Ceylon until 1972?

Outside which New York building was John Lennon killed? 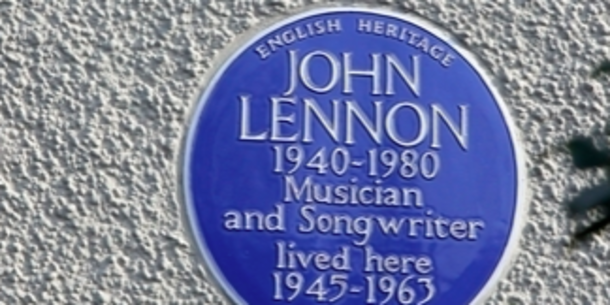 How many sides has a heptadecagon? 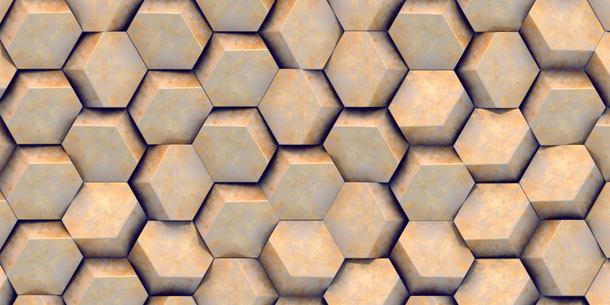 What type of energy is stored by a spring when it is stretched?

What is fool's gold made of? 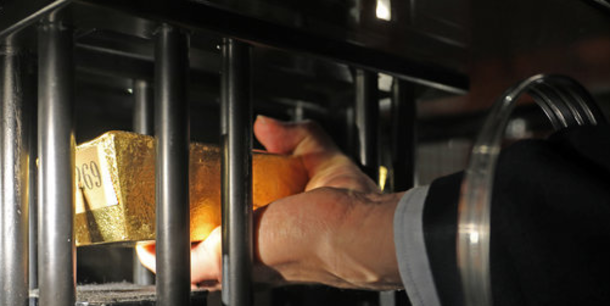 You gave it a good bash. Nearly there.

Not the may west

They just didn't suit you. These things happen.

Nuno about 0:1 with Sevilla: Disappointment. Wolverhampton conceded too often in the final minutes
Immobile about Newcastle: They called my agent when the sheikhs bought the club
Liverpool are confident they will sign Tiago. The player has already agreed a contract and is pressing Bayern
Our judging = fear and helplessness. Instead of Kaloshin and Kashshai – a soulless system that does not care
Lothar Matteus: Messi is not enough to pass such a Bayern. I am not afraid of Barca
Thomas Tuchel: Mbappe will play Atalanta if nothing happens
Lille acquired 20-year-old forward David from Gent. He is the best sniper of the CONCACAF Cup
Source https://www.thejournal.ie/weekend-pub-quiz-5140566-Jul2020/

Fresh Prince of Bel-Air set for reboot as gritty drama

Quiz: Which of these well-known people is older?

Your evening longread: The Pepsi contest that became a deadly fiasco

Minister insists Leaving Cert students’ results will be ‘accurate, reliable and fair’ to all

Look out: Perseid meteor shower to peak over Irish skies from tonight

“Will Ye Go, Lassie, Go?” and a tribute to Northern Irish musical talent

Gardaí warn car blocking beach roads will be towed away

Gardaí warn cars blocking beach roads will be towed away

Not the shopkeeper’s job to enforce mask regulation – Healy-Rae

The Remote: Reality realtors, the Champions League, and the Young Offenders go to their debs

BREAKING: New cases of Covid-19 reported in Limerick as five are confirmed in Clare

Coronavirus: One death and 35 new cases confirmed in Ireland

All the latest from busy week at Dunfanaghy Golf Club

Blackrock Diving Tower to reopen tomorrow but crowds will be monitored