A BESTSELLING Limerick author is exploring the theme of true love and fate in her latest novel, as she asks the fabled question, is there someone destined for each of us?

Listowel-born but Limerick raised writer Roisin Meaney has penned her twentieth piece of fiction, tunneling a line of twists and turns for her readers in the upcoming release of Life Before Us.

Now living in a quiet cul-de-sac in the heart of Limerick city, Roisin enjoyed an eleven-year career as a teacher at the Limerick School Project on O’ Connell Avenue before becoming a full-time writer.

“While teaching, I decided to take a year off and went to San Francisco to visit my brother. That’s where I wrote my first book, free from the usual distractions,” she told the Limerick Leader.

Although instrumental, it was during her time as a copywriter in a commercial advertising agency in London where the true seed was sown to put pen to paper for her debut book The Daisy Picker.

“I loved writing for a living. It may have been very different to now, writing a half page for a magazine or 30 second radio ad in a highly pressurised environment.

“I always wondered about what it would be like to write a novel,” she recalled.

Twenty books later, The Farranshone Road resident described writing as “a plod”, swearing by a maxim of completing her 20,000 words per month, equating to two to three pages per day.

The key to her prolific career, she added, has been discipline. She often reflects on the advice of Maeve Binchy, saying that if you write a page per day, in 365 days, you will finally have a book.

Her latest, Life Before Us, centres around two people who almost meet several times. They are in contact via email and the woman often calls to the man’s house to deliver goods, but they never quite connect. 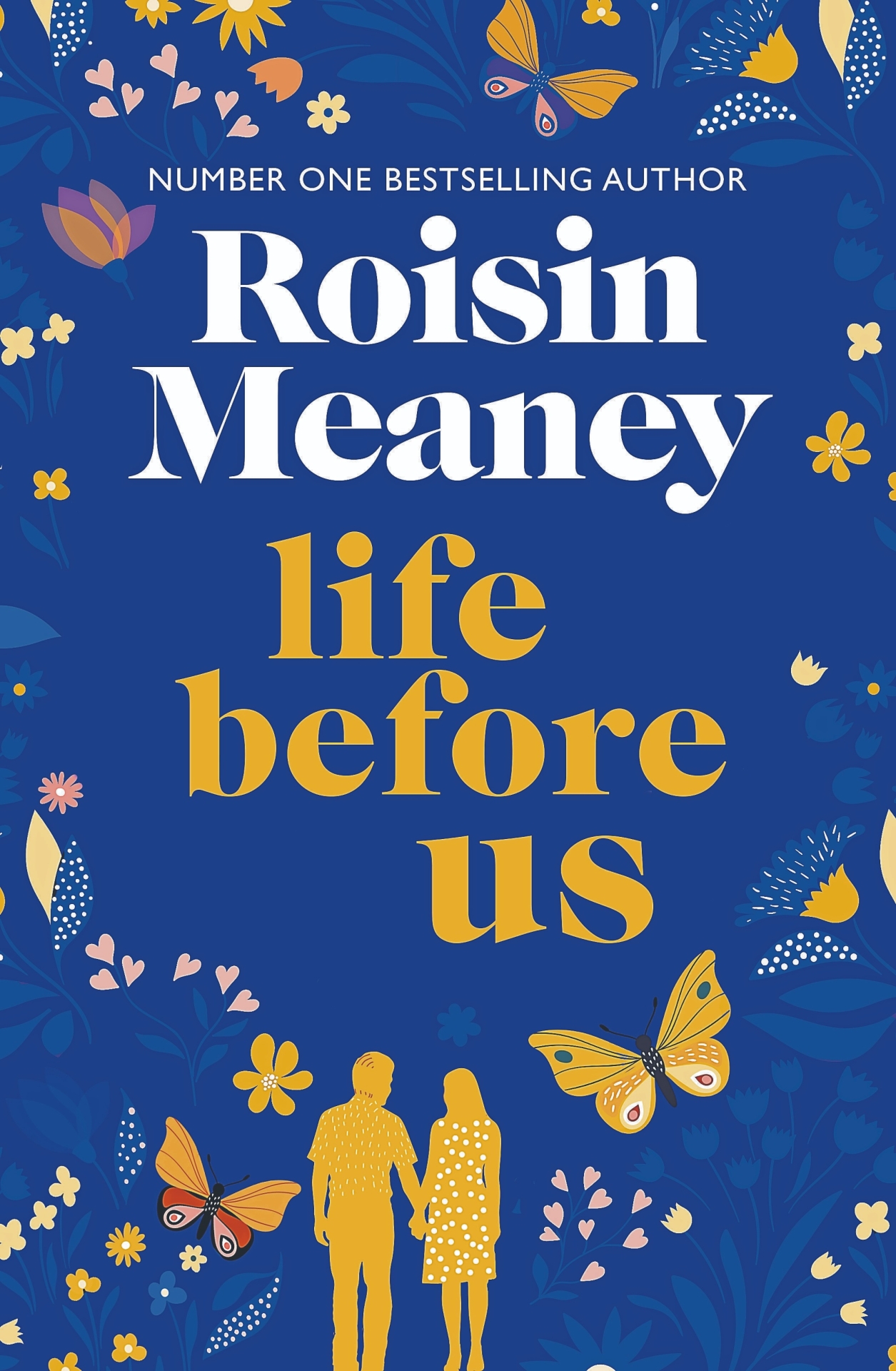 “I wanted to explore the concept of if there is someone destined for us. Is it up to chance whether you meet them or maybe you don’t,” she said.

Maybe you leave a party five minutes before they arrive or you get off the bus one stop before they hop on each day, she mused.

Roisin admitted that this one will lead Limerick readers through a series of will they or won’t they meet at the end guesses.

While she won’t reveal anymore, she does hint at a “happy ending” for readers.

The book is set in a fictional place, however, Roisin conceded that living in Limerick has greatly influenced her writing.

“My second book was set in Limerick, it was the only one that was set in a real place,” she said.

“I love Limerick, I have lots of friends here and there is a great vibrant arts community,” she added.

For the first time in her two-decade writing career, Roisin has decided to take a deserving break.

She is looking forward to switching off and plans to spend a full month going for walks on the Clare coast, where she owns a holiday home.

“This is my first break since book one. If I wasn’t writing a first draft, I was checking copy edits or revising my editor's notes on how to improve some part of a book,” she stated.

Despite this, Roisin is already channeling her next work, which she said will pull together the main characters from Life Before Us with some others from some of her older books.

But for now, the only date marked in her calendar is June 9, 2022, when Life Before Us will hit local Limerick bookstores and the online market.

“This is one I feel readers will really enjoy the journey of will they or won’t they finally meet. It will certainly keep them guessing,” she concluded.